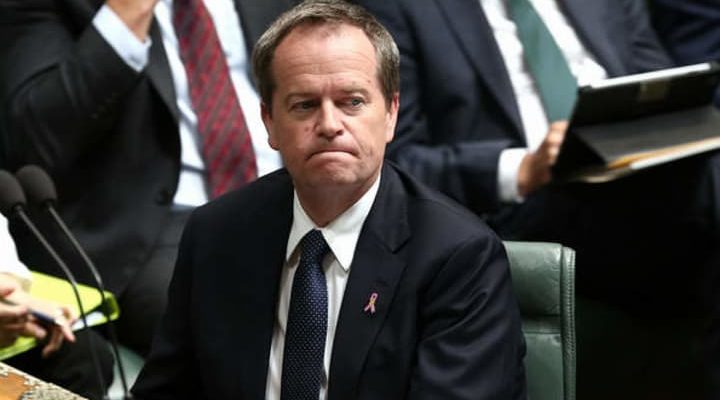 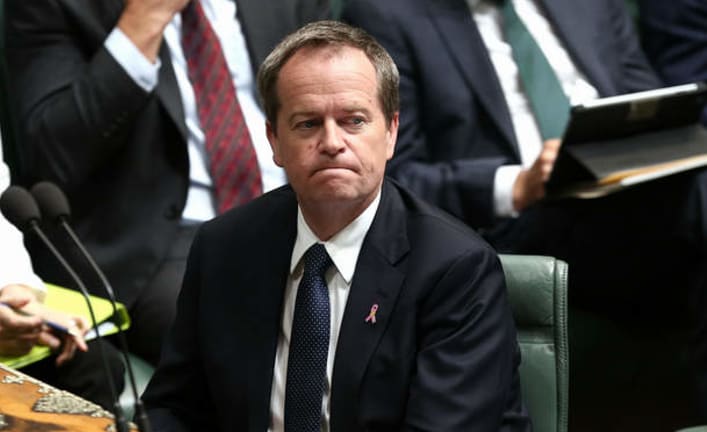 In a move that may draw an ovary-action, (sorry) from the sanitary hygiene industry, Bill Shorten has proposed an end to GST on items such as tampons, arguing it is “unfair on women”.

This campaign to end the discriminatory “tampon tax” is a political undertaking from the Labor party, Shorten said.

“We’ll do it if we get elected – but I hope Mr Turnbull will just adopt our solution in next week’s budget.”

This is not the first time menstruation has been debated in the Australian political arena, nor is it the first time it has been used to draw attention to inequality, but state and territory governments have yet to agree on ending GST on sanitary products.

Still, the Labor Party's proposition is far from mindful of this issue — not because it is a step too far, but because, especially after so many wasteful debates, it is not nearly enough.

The financial impact on consumers who menstruate adds up, especially as they use 10,000 to 12,000 disposable menstrual products in an average lifetime.

This doesn't take into account those enduring conditions such as menorrhagia, or heavy menstrual bleeding, and bleeding in between their period. Today, the period industry has produced an influx of products that range from sea sponge tampons and menstruation cups to period-safe underwear and washable sanitary pads, which mean more profits and a bigger hit to finances if one is to veer off into more experimental and eco-friendly territory.

While the campaign to axe the “tampon tax” may spare consumers a few dollars a year, the overall political manoeuvre fails to draw attention to the fact that those who have periods should have a right to access these products without the inhibition of cost. Plainly speaking, they should not be made to pay for products that keep them from freely bleeding on themselves, especially since they have no choice in the matter.

Making sanitary items accessible in Australia means including everyone who needs them, especially low income, homeless, and remote Aboriginal communities who are commonly left without assistance or guidance as to how to handle costly menstrual cycles.

In 2015, an Aboriginal woman in Western Australia was fined an astonishing $500 after being caught stealing a $6.75 box of tampons, a price unfeasible for those already struggling.

In the face of growing accessibility issues a number of charitable organisations have stepped in.

Last year, the ABC reported that Share The Dignity, a charity organisation that assists the homeless in acquiring personal hygiene products, had installed vending machines that dispensed sanitary packs in places around Sydney, Melbourne, Darwin, Adelaide, and Brisbane.

Share The Dignity founder Rochelle Courtenay was moved to action “after hearing that homeless women across Australia were making sanitary pads out of public restroom toilet paper because they couldn't afford to buy them”.

Menstruation is a common, human experience that for some is nothing more than a brief annoyance, but for others it is a traumatising and debilitating episode further mired with humiliation. Despite knowing all that we do about menstruation, of the blood and the pain, the word “free” sends a shiver down people's spines.

Even now, a revived push to end the GST on certain menstrual hygiene products is bringing out tired out concerns of where one draws the line, as though this proposal is uniquely threatening in a way that will summon the Four Horsemen of the Apocalypse. What the Labor Party is offering, should they win the next election, is paltry, and even that may not come to be as we’ve seen them default on a similar motion in 2016.

If the Labor Party is genuinely concerned with providing sustainable, material change for women, and all those impacted by menstruation, then it is not nearly enough to axe the tax. The starting point should have moved beyond this already, long ago.

Instead of simply advocating for an end to GST being applied to menstruation products, the party should be demanding free access to these essential products, for all. Go hard or go home. Period.