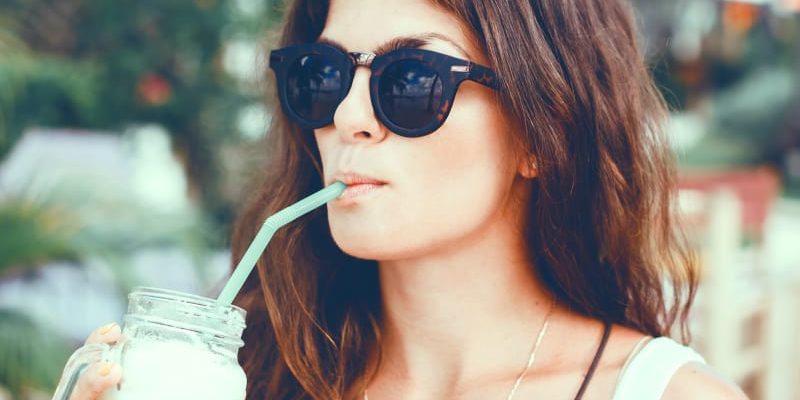 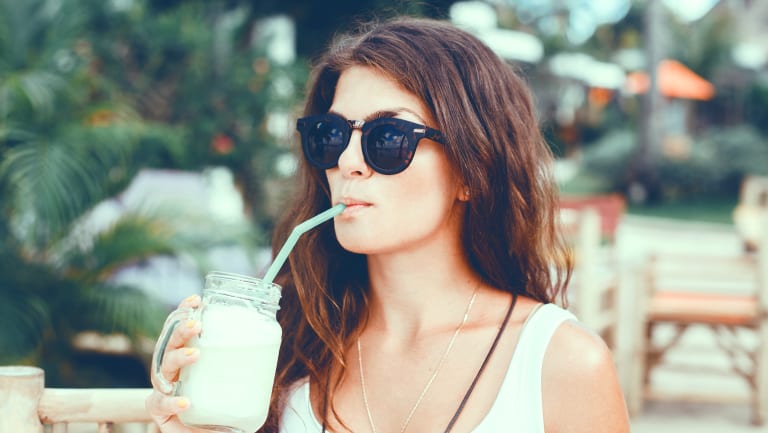 “Australians, known as much for their consumption of smoothies as their “I Quit Sugar” eating plans, are no different, and all this striving is getting in the way of living.”

The most purely, proudly American genre of writing might be the to-do list. From Benjamin Franklin's 13-week plan for self-optimisation to young Gatsby's daily routine ("practice elocution, poise and how to attain it"), nothing captures quite so well our essential optimism, mania for self-improvement and suspicion of leisure — not to mention the unapologetic grasping that so galled de Tocqueville.

The key word in the Declaration of Independence isn't life, liberty or happiness, the writer Patricia Hampl has pointed out. It's pursuit.

Australians, known as much for their consumption of smoothies as their “I Quit Sugar” eating plans, are no different, and all this striving is getting in the way of living, Barbara Ehrenreich argues in her new book, Natural Causes— and it's making dying more painful and humiliating than it needs to be.

Her new book is blunt: Nothing in modern life prepares us for the leaving of it. We treat ageing as an outrage or, worse, as a sin. In our addiction to betterment, we've replaced "health"— an absence of sickness — with the amorphous "wellness" and a flurry of overtesting, fad diets and pointless "alternative" treatments.

"Every death can now be understood as suicide," she writes. "We persist in subjecting anyone who dies at a seemingly untimely age to a kind of bio-moral autopsy: Did she smoke? Drink excessively? Eat too much fat and not enough fibre? Can she, in other words, be blamed for her own death?" 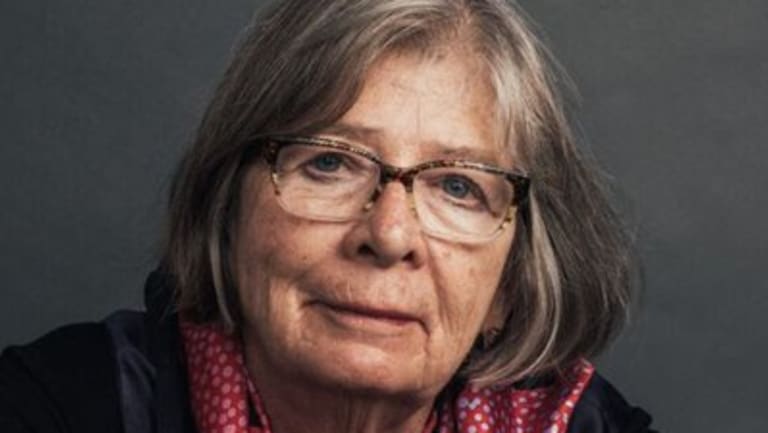 At 76 years old, Ehrenreich has decided that she is old enough to die. She forswears annual exams, cancer screenings and any other measure "expected of a responsible person with health insurance." There will be no more mammograms, no more tedious lectures, no more pawing physicians. "Not only do I reject the torment of a medicalised death, but I refuse to accept a medicalised life."

It's reasonable, even honorable to so coolly make peace with the inevitable. But I confess wanting a bit more raging against the dying of the light. Ehrenreich is irreplaceable to the culture, with her rigour and skepticism, her allergy to comforting illusions. Only she would offer a grim riff on the Rev. Martin Luther King Jr. ("The arc of history is long," she writes, "but it bends toward catastrophic annihilation") as incentive to action not defeatism.

Ehrenreich has called herself a "mythbuster by trade." In previous books, she's assailed the positive-thinking movement ("Bright-sided"), and gone undercover to investigate low-wage work in the era of welfare reform ("Nickel and Dimed") and middle-class job insecurity ("Bait and Switch").

The wellness movement, as you might imagine, doesn't stand a chance. She fillets it with ease and relish — revealing the paucity of research supporting the usefulness of everything from annual physical exams to meditation — and dismantles nostrums about the innate balance and wisdom of the body.

She introduces us to a world of dystopian "intrabody conflict." (Ehrenreich has a doctorate in cellular immunology.) Our bodies are subject to randomness and even outright "conflict at the cellular level." She cites a biologist who describes pregnancy as "maternal-fetal competition": the fetus tries to siphon off the nutrients from the mother, whose body struggles to retain them for herself. Our immune system has been found to nourish cancer cells ("the fire department is indeed staffed by arsonists").

Ehrenreich is so offended by the conflation of health with virtue and offers charming contrarian essays on the "defiant self-nurturance" of cigarette smoking, for example, and the dangers of eating fruit. The pleasures of her prose are often local, in the animated language, especially where scientific descriptions are concerned. Her description of cells rushing to staunch a wound is so full of wonder and delight that it recalls Italo Calvino.

The wellness movement neatly dispatched, she sits in contemplation of death itself in the book's concluding, very beautiful passages, bringing to it her characteristic curiosity and awe at the natural world.

"It is one thing to die into a dead world and, metaphorically speaking, leave one's bones to bleach on a desert lit only by a dying star," she writes. "It is another thing to die into the actual world, which seethes with life, with agency other than our own, and at the very least, with endless possibility."