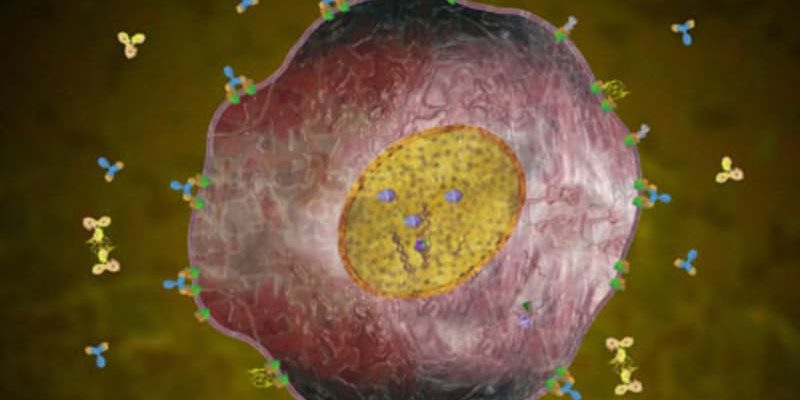 London: An implant that detects cancer in the body and causes a small mole to appear on the skin as an early warning sign, has been developed by scientists. 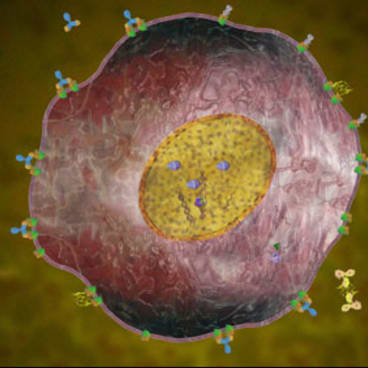 The tiny patch lies under the skin and is made of a network of cells that constantly monitor calcium levels.

Cancer causes calcium to rocket in the body and when too much is detected the implant triggers the production of melanin – the body's tanning pigment – which triggers the appearance of a small dark mole.

Scientists from the ETH Zurich university in Switzerland said the device could recognise the four most common types of cancer – prostate, lung, colon and breast cancer – at a very early stage of tumour development.

Cancer patients are far more likely to survive if the disease is picked up early. For example, nearly all women with stage one breast cancer survive for five years, but by stage four, survival rates fall to just 22 per cent.

Professor Martin Fussenegger, of ETH Zurich, said the implant could be available within a decade.

"People generally go to the doctor only when the tumour begins to cause problems. Unfortunately, by that point it is often too late. Early detection increases the chance of survival significantly. An implant carrier should see a doctor for further evaluation after the mole appears. The mole does not mean that the person is likely to die soon."

About 190,000 people are diagnosed with prostate, lung, colon and breast cancer each year in Britain and 72,000 will die from the disease. But early detection could prevent tens of thousands of deaths.

The mole – which appears long before the cancer becomes detectable through conventional diagnosis – acts as an early warning system that tells people it is time to seek treatment. Scientists think it would be particularly useful for those who are genetically susceptible to cancer, such as people carrying the BRCA1 or BRCA2 mutation, which puts them at far greater risk of breast cancer.

And for people who would prefer not to deal with the stress of constantly checking their skin for signs of disease, scientists are developing an implant visible only under red light. "This regular check could be carried out by their doctor," Dr Fussenegger said.

So far the early warning system has only been tested on human cells, in mice and on pig skin, but it was found to function well in all tests. The researchers also hope the patch can be developed to spot other markers in the body, such as chemical changes that  signal the onset of dementia or hormone disorders.

Cancer charities in Britain welcomed the research and highlighted its potential for monitoring those at high risk of cancer or in remission.

Dr Catherine Pickworth, from Cancer Research UK, said: "The idea that 'wearable technology' could one day act as a warning sign for cancer is exciting, but it's early days for this research. Spotting cancer early is one of the most powerful ways of improving survival, so finding the best way to monitor people at high risk, or those in remission, is an important challenge."

Dr Richard Berks, the senior research communications officer at Breast Cancer Now, added: "The early detection of breast cancer can be absolutely crucial in preventing deaths from the disease, so it's vital we find new and effective ways to ensure tumours are picked up as early as possible.

"For now, we'd encourage all women to check their breasts regularly, to report any unusual changes to their doctor, and to attend routine screening when invited."

The research was published in the journal Science Translational Medicine.