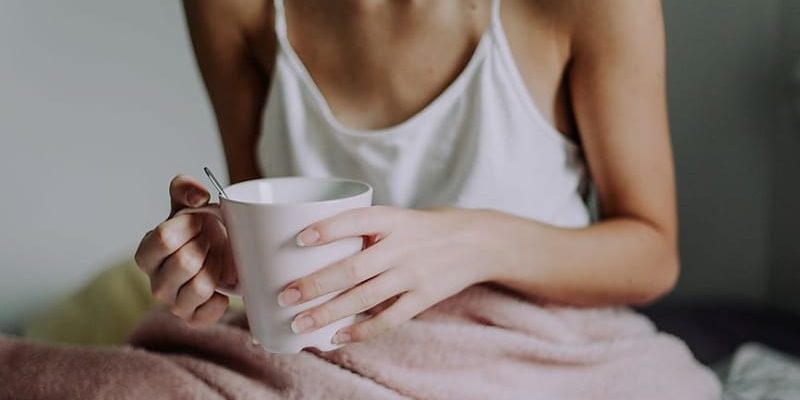 Pre-menstrual syndrome (or PMS) has come to describe a swag of unpleasant symptoms including mood swings, fatigue, forgetfulness and anxiety, reported by women in the week before their period.

But, does it actually exist? 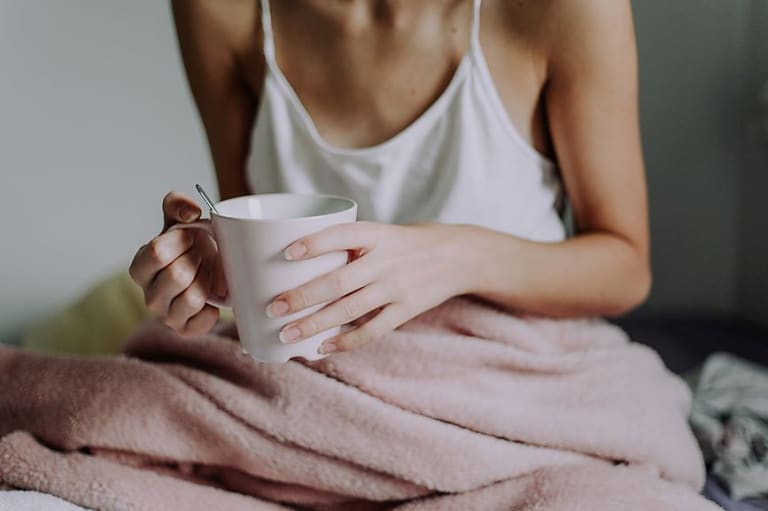 New Zealand neuroscientist Dr Sarah McKay set out to answer this question while writing The Women's Brain Book, a look at the brain and how it develops and changes through a woman's life.

Hormonally, the time when we would expect women to suffer from PMS occurs when a woman's body is experiencing low levels of oestrogen combined with a drop in progesterone (when no pregnancy occurs in the menstrual cycle). The question is: how do these hormonal shifts affect a woman's emotional wellbeing?

"One of the first things that I found out was it was really, really hard to pin down how many women say they suffer from PMS," she says, noting that while some areas of neuroscience for women have been well studied (the effect of pregnancy on the brain, for example), others have been neglected.

On a country by country basis, the number of women who report experiencing PMS varies widely. An Iranian study found 95 per cent of women suffer from the condition, while in France it has been recorded at only 12 per cent.

Dr McKay says the "many different physical symptoms and emotional symptoms that a woman can experience" further complicates collecting data.

However, Dr McKay says a 2013 University of Otago study has led her to believe PMS is not nearly as prevalent as society may think.

"What was really interesting is [the participants] were not told the study was looking at PMS, they were told it was looking at mood and daily life," she explains.

"And that's important because it isn't biasing anyone to report about anything in particular… a lot of studies which ask women 'how are you feeling?' only give negative emotions to report, and that automatically skews the data."

The study found only one in 20 women displayed the symptoms with which we would normally associate PMS.

While Dr McKay said she expected there to be more research supporting PMS as a widespread condition, she was not surprised by the result, given her own experiences.

"Personally I never experienced side-effects myself, and I certainly didn't grow up in a family where that kind of narrative was discussed," she says.

"My mum and my sister were never saying things like 'oh gosh it's the week before your period' or 'oh gosh you're feeling bloaty'. So I think that's very interesting and it fits in very neatly with a lot of the feminist narratives around defaulting and blaming our reproductive biology [for behaviour]."

While there is evidence that a small number of women may experience the emotional effects of PMS, Dr McKay says it is important to note that there is no reason why a woman's cognitive capacity should be impaired in the week before their period.

"The studies that have been done looking at very granular measures of emotion in the menstrual cycle do find that at some point in the menstrual cycle, and particularly when progresterone is high in the week before your period, emotional memories become more firmly embedded," she explains. "So you're far more likely to remember a highly emotional event or its far more likely to have an ongoing emotional impact on you."

However cognitive skills like thinking, memory, reasoning, and judgement do not vary as a result of these hormonal changes, a fact Dr McKay says women should keen in mind the next time they blame "that time of the month" for a moment of forgetfulness.

"It's wrong, and it certainly isn't setting up young girls for positive attitudes to their basic biology."