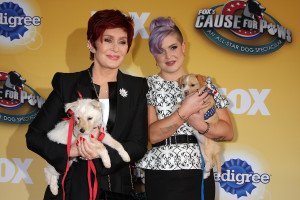 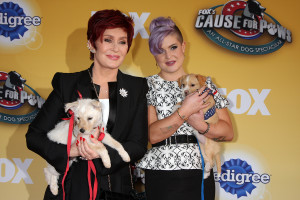 Some of the most beloved celebrity dog names are legendary. Mention Toto, Benji, Lassie or even Beethoven and we’ll bet that you know exactly who we’re talking about. Then there are names like Fido and Rover that have grown to be almost synonymous with the word ‘dog’ itself. But now there’s a new generation of dog names that we are growing pretty fond of and the pooches who bear them are all attached to somebody famous. Take a look at what we mean as you check out this pretty cool list of celebrity dog names:

What’s better than a Portugese Water Dog? Why, of course, the simple answer is two Portugese Water Dogs. Bo was first to steal our hearts as this hypoallergenic dog began calling the White House home back in 2009. Four years later, we met Bo’s little sister Sunny and have to say that both dog names are quite catchy, don’t you think?

These famous pups only just recently crossed our radar, but that hasn’t stopped us from falling head over heels in love with the little guys. And speaking of falling…this past Labor Day weekend, the baby French Bulldogs were rescued from a tragic end thanks to their owner Dwayne ‘The Rock’ Johnson. Both new puppies somehow ended up in the actor’s swimming pool and while one began paddling for his little dear life, the other appeared to be making a weighted dash for the bottom. Luckily, Johnson saw the pair take the tumble and was able to jump in and save them. The whole ordeal was recounted on The Rock’s Instagram along with a very nice photo taken just seconds after the rescue.

When it comes to celebrity dog names, Butters is just too good to pass up. Katy Perry’s tiny pup even made headlines this past April Fool’s Day when the singer posted a photo of her little love online. While a lot of celebrity pets are introduced to the world this way, Katy’s situation was a little more newsworthy. See, she didn’t realize that her private phone number, which is inscribed on little Butters’ collar, was also made public in the pic. Oops!

Dog names paying homage to our favorite celebrities easily make the cut for the coolest pet names around. While Nick Jonas has a famous Golden Retriever named Elvis, Pink also once owned a Bulldog with the same name. Only one of these cuddly pups was actually a gift from the real Elvis’ daughter, Lisa Marie Presley, though. Cool points go to the first person who can tell us which Elvis this was in the comments section below.

Ariana Grande selected one of the cutest dog names we’ve heard in awhile. Maybe because it’s a creative play on words or maybe because her little Shiba Inu looks just like a tiny fox. Either way, we love the unique spelling and we just adore the tiny pup! (Grande also has five other pooches– most of which were rescues– and all of which could easily make this list of cool celebrity dog names: Cinnamon, Coco, Ophelia, Sirius Black and Toulouse.)

Some celebrity dog names just ooze class and style. This is definitely the case with Lauren Conrad’s pooch, Fitzgerald. Fitz, as he is affectionately known, was selected to be a companion for Conrad’s older dog, Chloe (add this one to the celebrity dog names we love). According to her blog, both dogs were adopted years apart from one another. We salute Lauren not just for choosing such lovely pet names, but also for rescuing sweet Fitz from a shelter known to have a high kill rate.

Nicole Richie was clearly giving us a vintage 70s vibe when she named her Shih Tzu Honeychild and her Pomeranian Foxy Cleopatra. These dog names are two memorable ones that you probably won’t find attached to too many other pets. We just adore them on so many levels.

How many dog names first belonged to a famous cat? We only know of one– Eva Longoria’s most lovable Maltese, Jinxy, who was named after the toilet trained cat who co-starred in Meet the Parents. The name has sass, pizzazz and a little playful edge, which are just a few of the reasons why we love it so.

A Bulldog and a French Bulldog belonging to singer John Legend and his gorgeous wife model Chrissy Tiegen grace our list as Putty and Pippa are just a pair of the cutest dog names we know. And did you catch their wedding? No, not John and Chrissy’s wedding, but Putty and Pippa! The pair starred in their own version of a celebrity wedding to raise money for a new school auditorium in the singer’s hometown.

Bravo to Andy Cohen for adopting a rescue dog and naming the beagle-foxhound mix after Michael Wacha of the St. Louis Cardinals (which also happens to be Cohen’s favorite team). We are of the opinion that some dog names should have sentimental value and Cohen scored pretty well in this department with his selection.

Last, but certainly not least in our list of the best celebrity dog names is Zelda and Dot. These sweet names belong to two of the most cuddlelicious pups adopted from a rescue shelter by none other than actress Zooey Deschanel. We just love how she welcomed her new girls into the family by gracing them with Z and D dog names, don’t you?

So, which of these celebrity dog names is your favorite? What would you name your dog if you were a famous celebrity? Help us finish this post by leaving a few of your best names in the section we’ve reserved for you below. 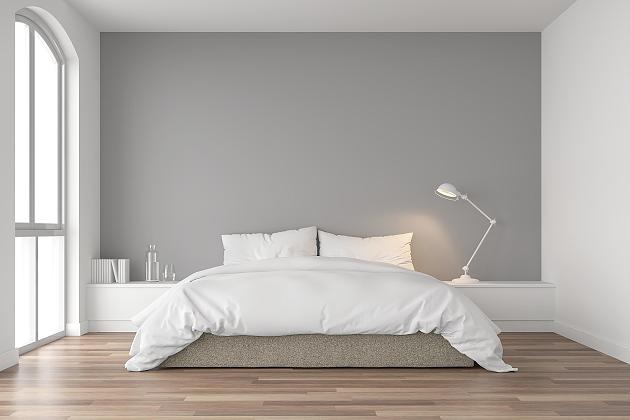 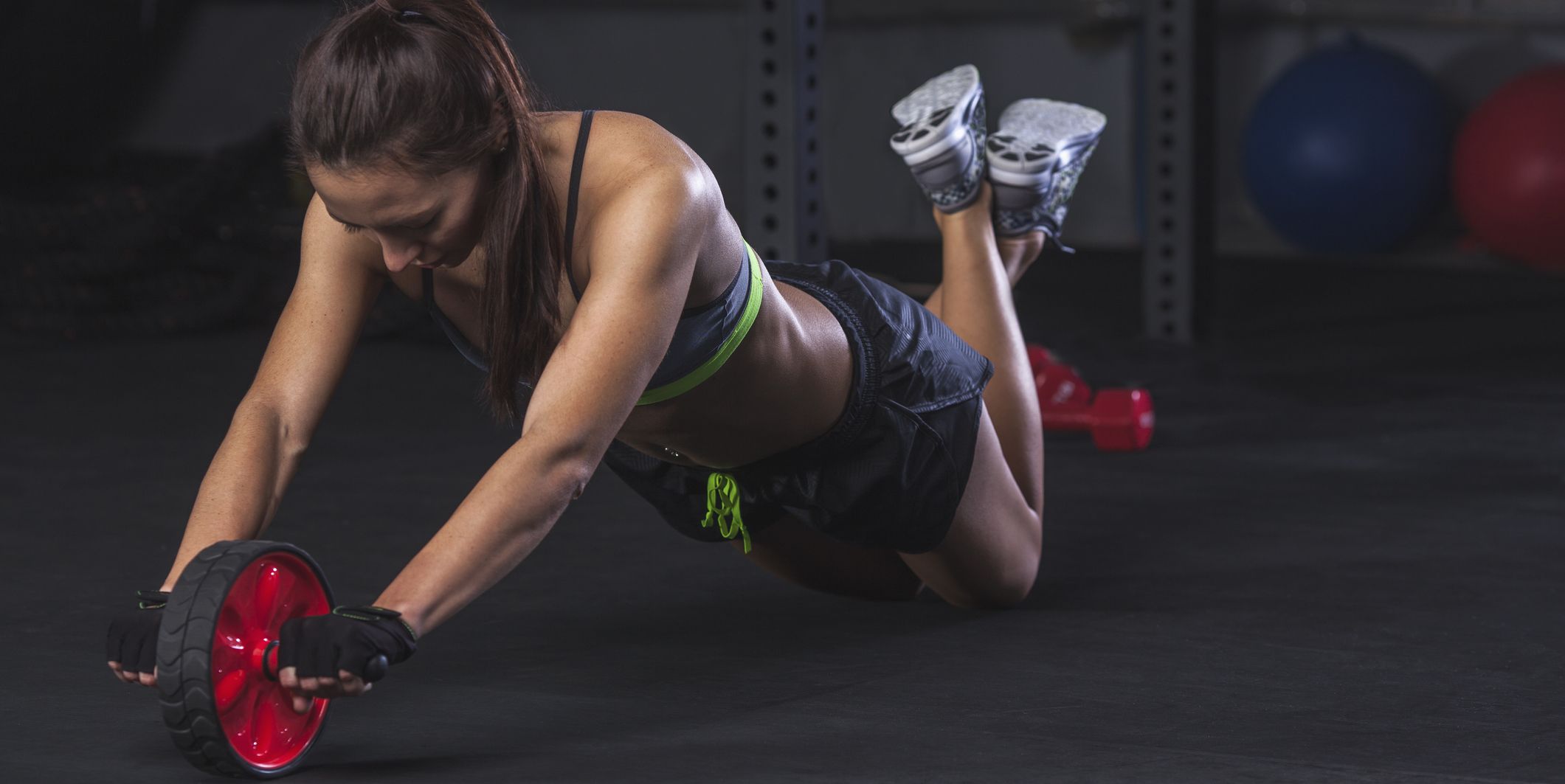