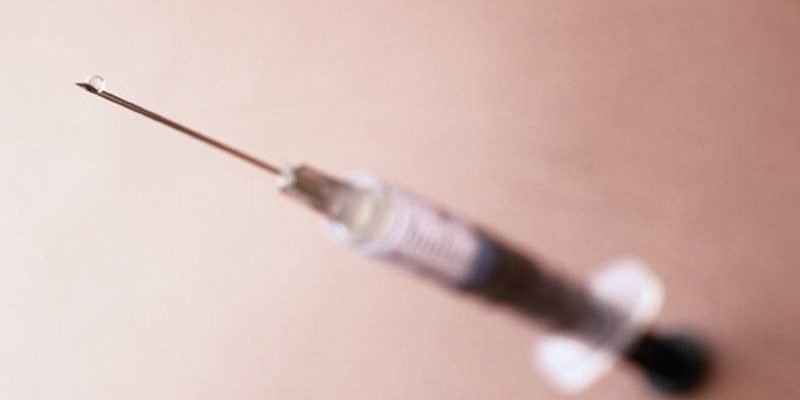 (HealthDay)—A recall of the opioid overdose antidote Naloxone was announced Monday. The U.S. Food and Drug Administration said the recall was triggered by the possibility of “loose particulate matter on the syringe plunger” that could pose a number of health risks, CNN reported.

Those risks include “local irritation, allergic reactions,” and a range of cardiovascular issues, including blood clots, according to the FDA. The agency has not received any reports of patient harm from the recalled Naloxone, made by Hospira.

The recall covers single use sterile cartridge units with lot numbers 72680LL and 76510LL in 0.4 mg/mL and 1 mL in 2.5 mL strengths that were distributed to wholesalers, distributors, and hospitals in the United States, Puerto Rico, and Guam between February 2017 and February 2018, CNN reported.