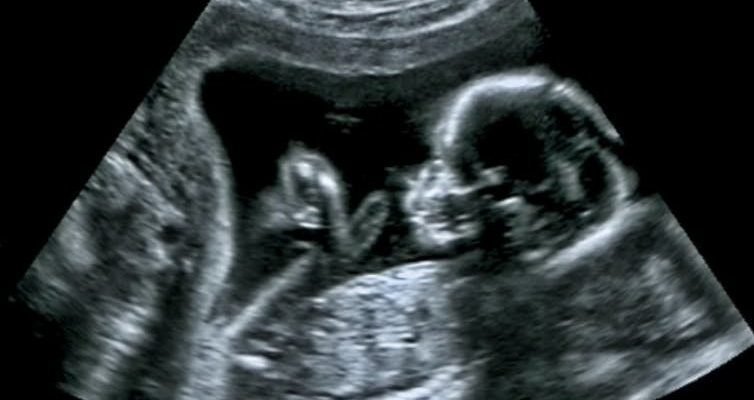 Vulnerable groups, such as children, prisoners and people with limited mental capacity, are usually excluded from drug trials. And, until quite recently, it was considered unethical to test drugs on pregnant women, too (the thalidomide scandal is probably not too far from people’s minds). But the tide is turning. The U.S. Food and Drug Administration (FDA) recently published a draft guidance for how and when to include pregnant women in drug trials.

According to Drug and Therapeutic Bulletin, about one in ten pregnant women have a chronic medical condition that requires medication. And at least four in ten women take some form of medication during their pregnancy. Yet there is no drug-safety information for these women to rely on. Many women probably forgo their meds for precisely this reason. But, as the FDA guidance points out, this could result in more harm to the woman and the unborn child than if she had taken the drugs.

Pregnant women are entitled to high-quality, evidence-based healthcare as much as the rest of the population. The benefits and burdens of research must be distributed fairly. Pregnant women should no longer be considered a vulnerable group – at least, not in the context of drug testing.

There is nothing specific about pregnancy that makes a woman unable to provide informed consent or renders her susceptible to influence or coercion. Of course, there are potential risks to mother and baby in taking part in this kind of research, and these risks must taken seriously, but they are not reason enough for excluding pregnant women from participating.

Ethical guidelines, prepared by the Council for InternationalOrganisations of Medical Sciences and the World Health Organisation, state that if research has no prospect of direct benefit to the pregnant woman, the risks to the foetus must be minimal (minimal risk being generally understood as the risks involved in everyday life). When research is likely to have a direct clinical benefit for pregnant woman, an increase over minimal risk may be permitted.

These guidelines can be difficult to interpret. For example, the concept of “minimal risk” is vague and may depend on context. It is also unclear how much risk to a foetus is acceptable if there is a prospect of direct benefit to the pregnant woman.

Suppose a treatment only available through research could save a pregnant woman’s life, but placed her foetus at a significant risk of being born with severe disabilities. Here, the potential benefits to the pregnant woman must be weighed against the potential risks to the future child. It is very often unclear how this balance should be struck.

We can’t just avoid the issue

Fortunately, a great deal of potential clinical research involving pregnant women does not require such a careful balancing of risks and benefits. Millions of pregnant women are already using various drugs. They could easily form a research population, investigating dosing and pregnancy outcome. Such studies would involve little or no additional risk to the foetus or the pregnant woman.

Simply avoiding the issue is not a viable solution. Guidelines, like those issued by the FDA, are useful and are needed to increase consistency in the regulation. Further funding for research, investigating drugs in pregnant women and for pregnant women, is needed.