Have you ever turned the dial on the radio or switched the television channel because you found the quality of the presenter’s voice grating? What is it about a person’s voice that can be soothing, aggravating or even sensual? Jody E. Kreiman, at the University of California, Los Angeles, is tackling the question of how we perceive voice quality by studying how people think of a “normal” voice.

Humans communicate their intentions, feelings and desires verbally, so voice disorders can have devastating personal and professional consequences. A perceived voice abnormality may lead to a negative assessment of the speaker’s intelligence, health and personality. “How you sound affects every aspect of your existence as a biological being,” Kreiman said. “Voice quality is your auditory face.”

During the 175th Meeting of the Acoustical Society of America, being held May 7-11, 2018, in Minneapolis, Minnesota, Kreiman will describe her work on voice perception and what it means for a voice to sound “normal.”

“When we started looking at the literature, everyone dodges the question of normalness,” Kreiman said. “Clearly, a great deal depends on what we call ‘normal’ and not ‘normal.'” Kreiman and her colleagues have devised a new method to assess voice quality by combining the fields of physiology, aerodynamics, acoustics and perception.

Kreiman had volunteers listen to voice recordings and order them according to the perceived severity of vocal pathology. Each recording consisted of a one-second sustained vowel sound produced by 100 female speakers. Half of the vocalizations were obtained from clinical recordings of individuals with diagnosed voice abnormalities, while the remaining recordings were obtained from UCLA students with no known vocal disorder.

“We are not interested in cases where people have a very large abnormality,” she said. “We are more interested in borderline cases so we can begin defining a boundary between ‘normal’ and not ‘normal.'”

Is there such a thing as a normal voice? The short answer is not really.

The results suggest that listeners were individually consistent in their judgments, placing voice samples on the spectrum from normal to abnormal, and sometimes agreeing on which voices sounded abnormal. However, within the group, respondents did not agree on which voices sounded “normal.” This might be because they used different vocal characteristics when making their judgments. These results suggest that “normal” quality is not a single vocal state.

“What these results are really saying is that the current view that voice perception is just the voice signal, or the person speaking, or the person listening, is wrong,” Kreiman said. “We are dealing with a dynamic interaction between the speaker, the signal, the context and the listener, and we have to understand how all these different parts go together to really understand voice.” 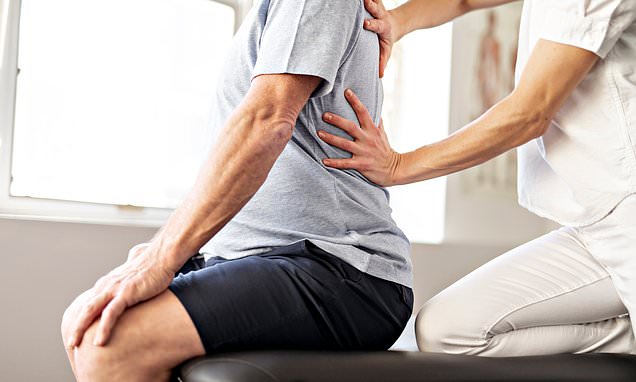 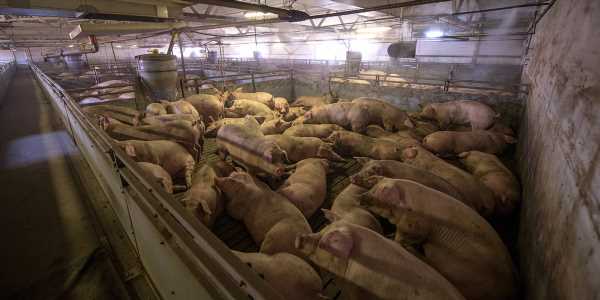