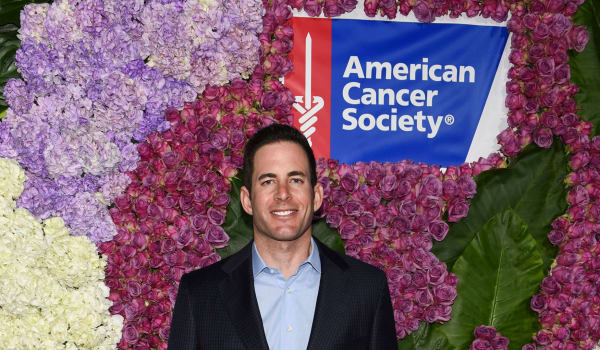 When Dr. Erich Voigt settled in to watch an episode of the HGTV show Beachfront Bargain Hunt, little did he know that it would result in him saving a person’s life. But when the New York-based ear, nose and throat surgeon from NYU Langone Health noticed a lump on the neck of a woman appearing on the show, he knew it didn’t look right.

Voigt told ABC News that he immediately realized that the woman needed to see a doctor about the lump, but since the show never identified her, he knew he was in for a challenge. That’s when he decided to try and use social media and posted a clip from Beachfront Bargain Hunt featuring the woman and her lump on Facebook and asked his connections on the site if they had any information about how he could get in touch with her.

“I am watching a tv show and notice this woman has a left thyroid mass. She needs a sonogram and fine needle biopsy,” he wrote on his Facebook page. “I wonder if she knows and hope it’s benign.”

Luckily, he was able to get in touch with the woman — Nicole McGuinness — who had appeared on the show with her husband to purchase a beach house in North Carolina in celebration of the end of her treatment for brain cancer, People reported. Despite the fact that she had been treated for cancer, her doctors didn’t notice the lump on her throat. McGuinness did see a specialist about the lump and was subsequently diagnosed with thyroid cancer, ABC News reported.

“It’s just a miracle, in my opinion, that he happened to see this on television. I can’t express how grateful and thankful I am,” McGuinness told ABC News.

As it turns out, this is not the first time an HGTV viewer spotted what turned out to be a cancerous lump on the neck of someone appearing on a show. Back in 2013, a nurse watching the show Flip or Flop noticed a lump on the neck of Tarek El Moussa, one of the hosts of the show, People reported. Like McGuinness, El Moussa saw a specialist, was diagnosed with thyroid cancer and was successfully treated for the condition. Here’s hoping McGuinness will follow suit and make a swift recovery.