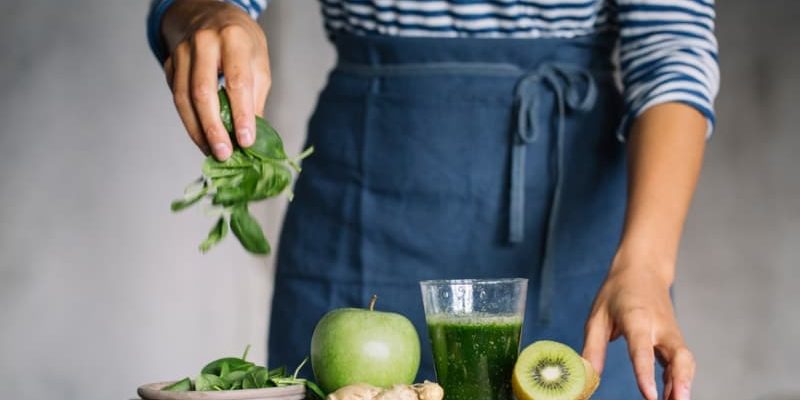 You have probably heard of the "militant vegan". Decked out in hemp pants and keen to tell you about why you shouldn't have the eggs at brunch before you've caught their name, they are an enemy of wedding menus and office birthday cake bakers across the country.

But, with more people turning to plant-based diets, they can't all be like this? Surely? 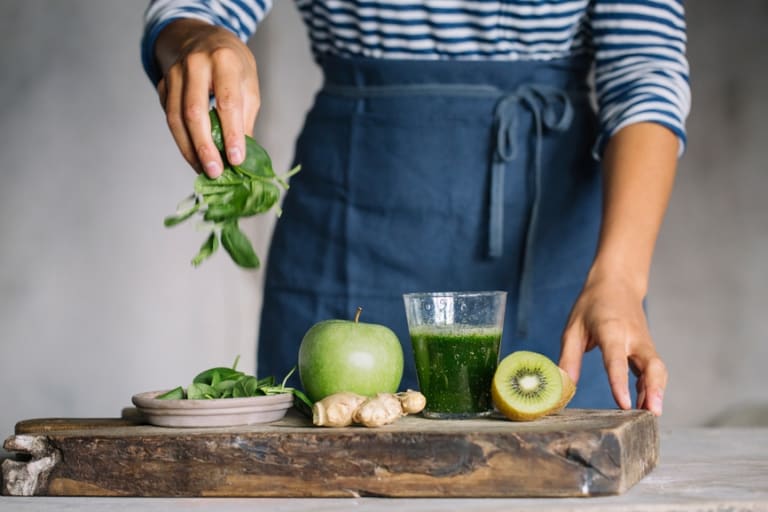 Is chill veganism the way forward?

"I’d eat cake or a muffin once a week that no doubt has eggs and butter in it," admits Karl Treacher, 46. "But I don’t bash myself up for it because I know that I’ve severely limited my impact on climate change and animal suffering."

Karl describes himself as a "plant-based eater", rather than a vegan. He tries to avoid meat, dairy and eggs where he can, but ultimately does consume some animal products from time to time.

A 2016 Roy Morgan poll found 2.1 million Australians (11.2 per cent of the population) followed a vegetarian diet, up from 1.7 million (or 9.7 per cent) in 2012. As for vegans, there are limited Australian figures, but a US poll by research firm GlobalData reported six per cent of Americans were vegan last year, up from one per cent in 2014.

However, the stats don't show how strict these people are with their diets.

With the rise of meat-free Mondays, flexitarians ("vegetarians with benefits", as a 2013 Guardian article described) and diet books like New York Times food writer Mark Bittman's Vegan Before 6 (a guide to eating a vegan diet before dinnertime), its seems more people are pivoting towards a relaxed form of plant-based eating.

"Within vegetarianism there are many different types," explains the University of Newcastle's Professor Clare Collins. "There are fish-eating pescetarians, novo-lacto vegetarians who eat eggs and milk."

Like Karl, she would hesitate to call a person who does not completely cut animal products out of their diet a vegan, describing a "vegan before 6" as "a contradiction in terms".

"If you want to move towards eating less meat, I think being a flexitarian is the best way forward. The flexitarian [diet] is not saying you can party hard when the sun goes down and eat as much steak as you want, it encourages people to make an effort three or four days a week to consciously choose not to eat meat, and come home after work and plan a plant-based meal."

Karl's journey towards a plant-based diet was gradual one. The Sydney dad and CEO stopped eating red meat at 28, but didn't stop eating chicken until his late 30s.

"This time last year I was still eating eggs but had cut out dairy. I didn’t think I could live without eating eggs for brekkie, but now I wouldn’t dream of it," he says.

"I think if you allow yourself to [cut out animal products] in steps, it’s probably easier than committing to something from scratch."

Ryan Alexander had a similarly relaxed introduction to his now vegan lifestyle. With a vegetarian partner, he started as a "meat minimiser", eating vegetarian at home but ordering meat when he was out.

"Many people have these light bulb moments where they turn vegan overnight, which is great. But I think most people, like me, change incrementally over time, cutting out one animal at a time."

In 2013, Ryan and his partner, Guy Whitworth, founded No Meat May, to encourage their friends to give up eating meat for a month. The average person will consume 31 animals in that time period.

Participation has increased year on year, and this year there are participants from 12 countries, and over triple the number of 2017 sign-ups.

He attributes the increase to a "global shift in consciousness" around plant-based diets.

"There are new vegan businesses opening every day, which makes it easier for everyone," he says. "Social media is a huge part of it, too – such powerful technology for sharing information, food ideas."

Dr Collins says the push for Australians to eat less meat and include more plant products in their diet is occurring at a clinical level, too.

"There is a bigger focus on including more plants. The reason for that is because they are less processed, generally, and include more dietary fibre."

Sydney dietitian and author Dr Kate Marsh is an advocate for the benefits of living a plant-based lifestyle.

A vegan herself, Dr Marsh says there is a growing body of evidence showing the health benefits of following a plant-based diet, particularly for reducing the risk of chronic diseases such as type 2 diabetes, heart disease and some types of cancer.

She says people may be surprised to learn that plant-based diets can be better for weight management, even though they are usually higher in carbohydrates and lower in protein and fat.

"[They are] the opposite of the current focus on low-carb, high-fat and paleo-style diets," she explains.

However, while Dr Marsh is an advocate for plant-based eating, she says people need to remember that it isn't just about "cutting out meat".

"Replacing animal foods with a variety of plant foods including legumes, wholegrains, vegetables, fruits, nuts and seeds will help to ensure they are still meeting all of their nutritional needs," she says. "And those adopting a completely plant-based (vegan) diet will need to supplement with vitamin B12, which is only found in animal foods."

Dr Collins echoes Dr Marsh's B12 warning, adding that a vegan diet can be inappropriate for some people, such as children (who would struggle to eat the quantity of food to maintain their high kilojoule diet).

"You do not need to cut meat out of your diet entirely to be healthy," she says.

As for giving up meat for a month, while it will not bring about all of the aforementioned long-term health benefits, Dr Marsh says it would still be expected to result in benefits such as weight loss and reducing blood pressure.

"It is also a good opportunity for someone to experiment with plant foods that they might not otherwise be familiar with and may encourage them to include more plant-based meals and reduce meat intake longer term, even if they don’t go completely meat-free."