A Lebanese pop star is hoping the Botched doctors can help him get a fifth nose job.

“My nose looks like it doesn’t belong on my face,” Sammy Kates says in a clip from Monday’s episode of Botched. “It’s a short nose. I don’t have a bridge. The nostrils are very small. It’s not aesthetically pleasing.”

However, this wasn’t always the case.

After kicking off his music career abroad, he returned back to Lebanon one summer and got into an accident. “My face smashed into the wall,” he said.

“I went to [see] a plastic surgeon and he said he had to break my nose to straighten it and suggested that to build the bride outwards, to put a foreign material called Gore-Tex,” he explained. “So I went under and a week later when he removed the plaster, I had a beautiful, gorgeous nose.”

While he was completely happy with his new nose, everything changed after he returned to Los Angeles.

Taking the advice of a friend, who had noticed some hair “sticking out” of his nose, Kates saw a beautician to get it waxed — and days after the “beyond painful” experience, he noticed the Gore-Tex was “protruding out of my nose.”

“It got infected and that material started coming out so that’s when I had my second surgery,” he said, noting that the second time around was nothing like the first. “I was horrified. I looked deformed.”

Kates has had four surgeries now — and he tried to get a fifth rhinoplasty in 2008, but was told by a doctor that they “couldn’t do anything.”

“I’m hoping Dr. Nassif and Dr. Dubrow can give me my nose back,” he added. “I would love to breathe better and for my nose to look better.”

Firefighter Fit: How First Responders Are Training to Save Lives
FITNESS 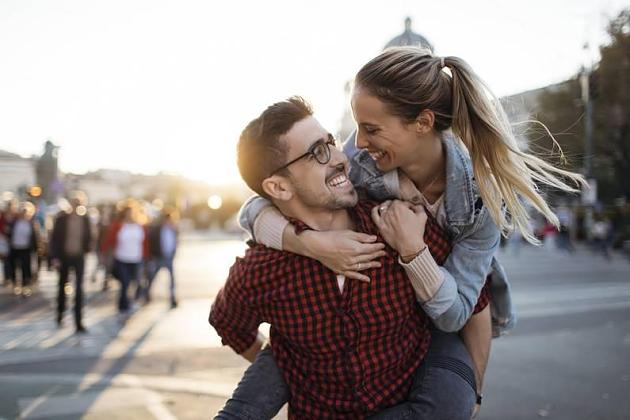