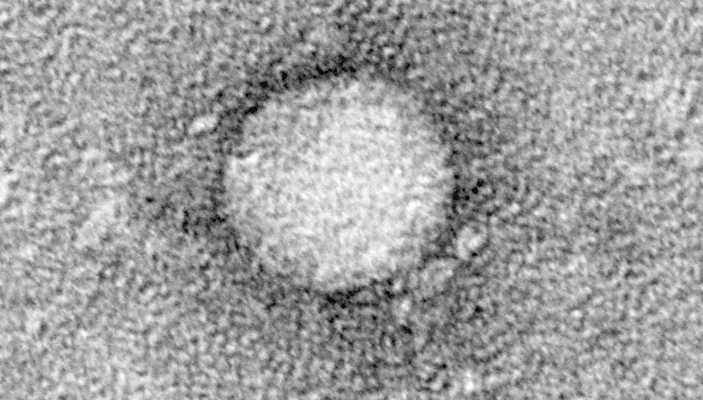 Changes to the immune system remain many years after a hepatitis C infection heals, a new study by researchers at Karolinska Institutet, Sweden, and Hannover Medical School, Germany, shows. The findings, presented in Nature Communications, increases understanding about chronic infection and the way it regulates and impacts composition of the immune system.

Infection with hepatitis C virus (HCV) turns almost always chronic and poses a major health problem around the world. The infection can lead to cirrhosis and cancer of the liver when the immune system fails to fight the virus. Eventually the immune system becomes exhausted. Since a couple of years, however, most patients with HCV can now be cured in a matter of a few weeks with revolutionary new medications.

The current study included 40 patients with chronic HCV infection whom researchers followed before, during and after treatment with these new medications to investigate impact on the composition and diversity of the immune system. Diversity is vital to the ability of the immune system to fight infections. Of particular importance are natural killer cells (NK), a type of white blood cells. The researchers used flow cytometry and a new measurement method to derive the composition of the immune system, as well as the appearance of NK cells and their function in the blood.

“Researchers in the field previously focused on analysing individual components but were unable to draw any comprehensive conclusions,” says Niklas Björkström, physician and associate professor at the Department of Medicine, Huddinge, Karolinska Institutet, who led the study. “The immune system is extraordinarily complex, incorporating a large number of interacting parts. We adapted new methods in order to assess and analyse that complexity in a fresh manner.”

The results showed that the overall composition of the immune system was affected by the chronic infection, with significantly reduced diversity among the NK cells. Many of the changes remained long after the virus had been eliminated by means of medication. Researchers have not yet determined the long-term implications but are currently exploring whether patients have a harder time fighting future infection.

“One strength of our study is that we monitored patients for more than two years following elimination of the virus,” says Benedikt Strunz, physician and doctoral student at the same department. “To the best of our knowledge, nobody has ever monitored over such a long term like this before.”