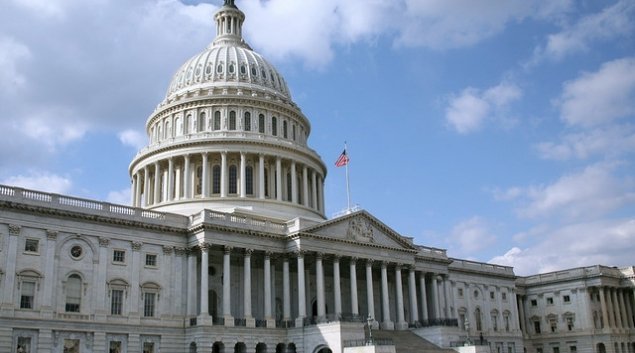 The House Appropriations Committee released Thursday its draft funding bill for fiscal year 2019. It includes investments in National Institutes of Health and cuts the Office of the National Coordinator for Health IT funding.

Again, this year – for the fourth consecutive year, funds for the NIH got a boost to the tune of $1.25 billion, for a total of $38.3 billion. The committee, meanwhile, reduced funding for the Office of the National Coordinator for Health IT by $17.7 million, a 29 percent cut that would put ONC’s annual operating budget at $42.7 million for fiscal year 2019.

NIH funds will go to medical research programs, efforts to stem opioid abuse and support the search for cures for many cancers and diseases, as well as job training and protections against health threats such as pandemics and bio-threats.

Having been approved by the subcommittee, the bill is forwarded to the full committee, usually without further explanation.