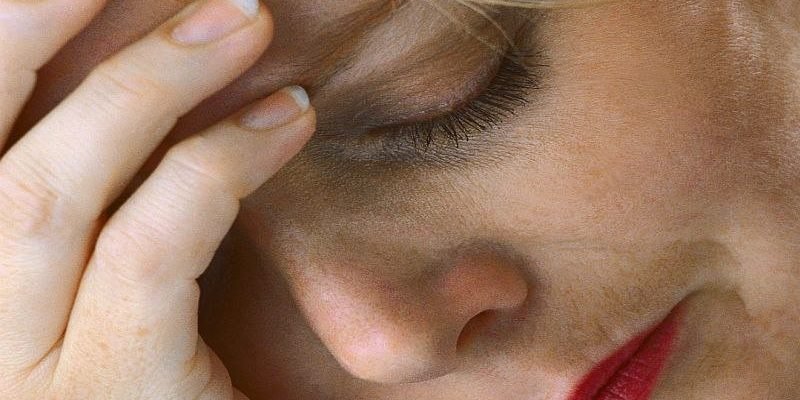 (HealthDay)—Trauma or intense stress may up your odds of developing an autoimmune disease, a new study suggests.

Comparing more than 106,000 people who had stress disorders with more than 1 million people without them, researchers found that stress was tied to a 36 percent greater risk of developing 41 autoimmune diseases, including rheumatoid arthritis, psoriasis, Crohn’s disease and celiac disease.

“Patients suffering from severe emotional reactions after trauma or other life stressors should seek medical treatment due to the risk of chronicity of these symptoms and thereby further health decline, such as the increased risk of autoimmune disease,” said lead researcher Dr. Huan Song, from the University of Iceland in Reykjavik.

The body’s immune system protects you from disease and infection. But autoimmune diseases turn the body’s natural protection against itself by attacking healthy cells.

“There are now several treatments, both medications and cognitive behavioral approaches, with documented effectiveness,” she said.

For example, treating patients suffering from post-traumatic stress disorder (PTSD) with antidepressants such as selective serotonin reuptake inhibitors (SSRIs) may help lower the risk for autoimmune disease, especially when taken in the first year after diagnosis, Song said.

But she cautioned that because this is an observational study, it’s not possible to prove stress causes autoimmune diseases, only that the two are linked.

In the study, Song’s team looked at patients in Sweden diagnosed with stress disorders such as PTSD, acute stress reaction, adjustment disorder and other stress reactions from 1981 to 2013. The researchers compared these individuals with siblings and people in the general population not suffering from a stress disorder.

The effects of severe stress have been associated with a variety of health problems, one PTSD expert said.

“Many studies have linked stress conditions as well as adverse childhood events, such as trauma and neglect, to future medical problems, including immune problems,” said Mayer Bellehsen. He directs the Unified Behavioral Health Center for Military Veterans and Their Families at Northwell Health in Bay Shore, N.Y.

“It is also notable that when people received effective treatment, their risk was lessened,” he added.

Although it isn’t known why stress can increase the chances of developing an autoimmune disease, Bellehsen suggested several possible explanations.

These include the impact of stress on lifestyle—for example, getting less sleep or increased drug or alcohol use. Stress might also directly affect the nervous system, he said.

“Regardless of cause, this study adds to the evidence of the link between stress conditions and physical well-being, warranting further attention to the reduction of trauma and other causes of stress conditions, as well as improving treatment of these conditions,” Bellehsen said.