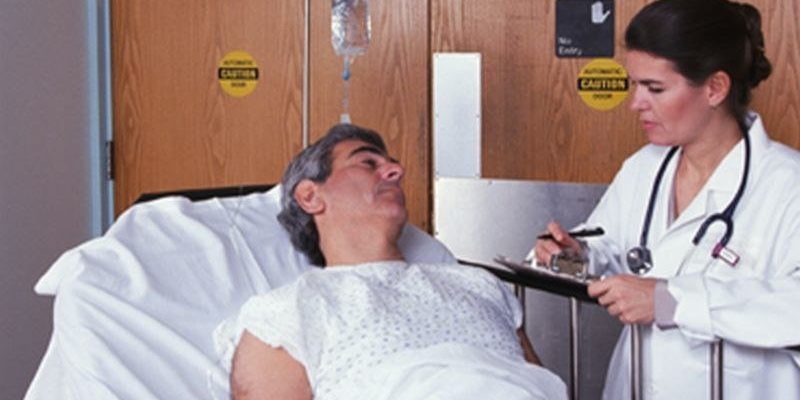 (HealthDay)—Emergency room physicians report that their use of point-of-care ultrasound (POCUS) is usually followed by confirmatory testing, according to a study published online May 8 in the Journal of Clinical Ultrasound.

Mohamad Moussa, M.D., from the University of Toledo Medical Center in Ohio, and Julie M. Stausmire, R.N., from the Mercy Health St. Vincent Medical Center in Toledo, conducted a survey of members in the Ohio Chapter of the American College of Emergency Physicians regarding the use of POCUS for clinical decision making.

The researchers found that the most common emergency medicine performed POCUS (EM-POCUS) procedures used without confirmatory testing were as follows: determination of cardiac activity during cardiac arrest (81.3 percent), differentiating cellulitis from abscess (63.2 percent), central venous catheter placement confirmation (43.2 percent), pericardial effusion evaluation (41.9 percent), and focused assessment with sonography for trauma (37.4 percent). The responses regarding remaining procedures suggest that most emergency physicians either do not use EM-POCUS or that they verify EM-POCUS findings with additional testing. Approximately one-third of respondents (37.4 percent) reported they performed EM-POCUS examinations at least weekly, while about one-fourth (28.4 percent) said they perform at least one per shift.