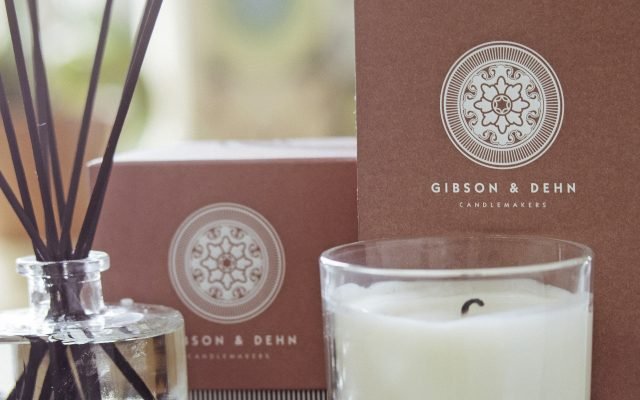 Before the concept of influencers evolved, there were tastemakers who could ignite product sales. In Saratoga Springs, N.Y., few faces are more powerful than socialite Marylou Whitney.Whitney’s passion for a local florist, Gibson & Dehn helped the business expand. Building upon his family’s heritage of 120 years serving the Saratoga community, Michael Dehn Breault formed a team to launch a retail arm called Gibson & Dehn in 2017. Leveraging the expertise in florals and botanicals, the company is building sales in candles and diffusers.According to data from The NPD Group, it is a fertile time to expand into home fragrances, a category that has added $44.4 million in sales since 2014. That’s been propelled by a race into the category from brands including Drybar and SoulCycle. Sales of home scents reached $80.4 million in 2017, up 59 percent. Growth drivers for the market in 2017, based on NPD data, included candles and reed diffuser gift sets.Those two areas are exactly where Gibson & Dehn is looking to carve out a bigger share. This month, the company launched home fragrances inspired by its signature floral fragrances from fruits to gourmand. Initially, the candles and diffusers are sold on the company’s web site and in 125-plus specialty stores across the country. The candles retail for $38 and the diffusers are priced at $44.The launch seems to have sparked interest. “We are adding additional specialty retailers every week and are speaking with several department stores for opportunities,” Breault said. With department stores in the game plan, Breault noted the importance of independents in its distribution. “Small businesses go back to the root of our heritage, they are what the Gibson & Dehn brand is built on. We are strong believers in supporting both small and medium businesses throughout the country because we believe they truly understand their consumer and are actively seeking new products to help differentiate their stores in the marketplace, such as home fragrance.”The fragrances pay homage to the Saratoga culture such as the floral named after Beekman Street, the home of the Dehn family, and the coastline inspired fragrance called Regatta, based on the annual collegiate rowing events.To help facilitate selling a scent online with no sampling opportunities, the company devised an Explore by Fragrance option on the website to help shoppers make educated choices.New items are in the works including a three-wick candle, a small 3-oz. options and a new fragrance. Additionally, the company hopes to brand into select personal-care products. Gibson & Dehn is also the creator of home fragrances and beauty products such as candles, diffusers, shampoo and body lotions for luxury partners including The Plaza Hotel, The Ritz-Carlton, The Pierre, Kisan and East Hampton Gardens.