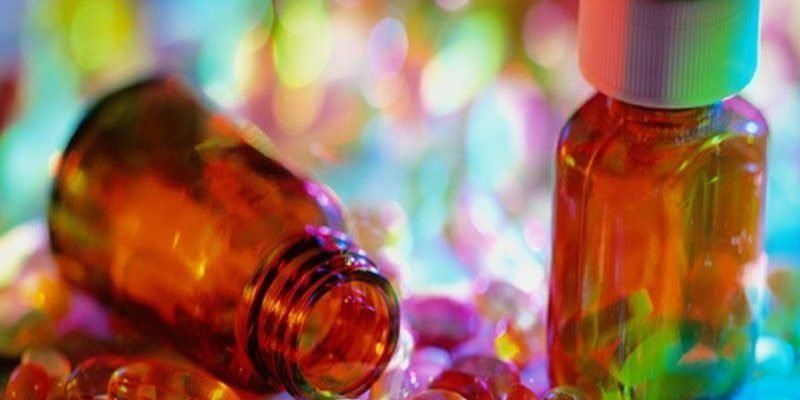 (HealthDay)—Patterns of potential opioid misuse are positively associated with subsequent opioid overdose, according to a study published online May 22 in the Annals of Internal Medicine.

The researchers found that 0.6 to 8.5 percent of beneficiaries fulfilled a misuse measure. There was a positive correlation for subsequent opioid overdose with successively greater numbers of prescribers or pharmacies or higher opioid quantities during the index period. The likelihood of having an opioid overdose was increased for patients who obtained opioids from two, three, or four prescribers (adjusted absolute risk for 1,000 beneficiary-years, 3.5, 4.8, and 6.4, respectively), compared with a single provider (adjusted absolute risk, 1.9). For any deviation in the single prescriber-single pharmacy opioid use pattern there was a meaningful increase in the subsequent overdose risk. There was a positive association for all misuse measures with subsequent opioid overdose and death.