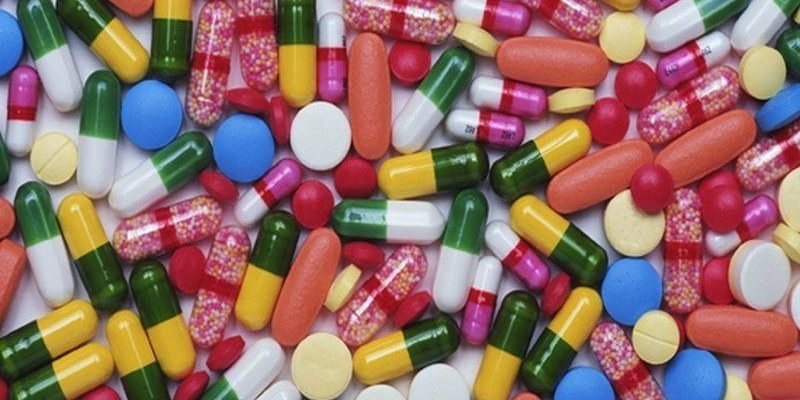 (HealthDay)—Over the past two decades, close to 100 U.S. Food and Drug Administration (FDA)-approved drugs and biologics were made available before FDA approval through expanded access programs, according to a study published online June 15 in JAMA Network Open.

Jeremy Puthumana, from the Yale School of Medicine in New Haven, Conn., and colleagues evaluated the timing and duration of expanded access and compassionate use programs for investigational medicines initiated before FDA approval.

Through ClinicalTrials.gov, the researchers identified 92 FDA-approved drugs and biologics with associated expanded access programs initiated prior to FDA approval between September 1996 and June 2017. Medicines to treat cancer (50 percent); metabolic, endocrine, and genetic diseases (17.4 percent); and infectious diseases (5.2 percent) were most common in these programs. Ten months was the median premarket expanded access availability. More than two-thirds of expanded access programs (69.6 percent) were initiated just before or after new drug application submission.

“For medicines that ultimately receive FDA approval, these findings suggest that the FDA and pharmaceutical industry have established a balance between investigational new drug access and protection of patients from therapies without established safety,” the authors write. “This balance may be compromised by policy makers seeking to speed access to investigational medicines through the Right to Try Act.”