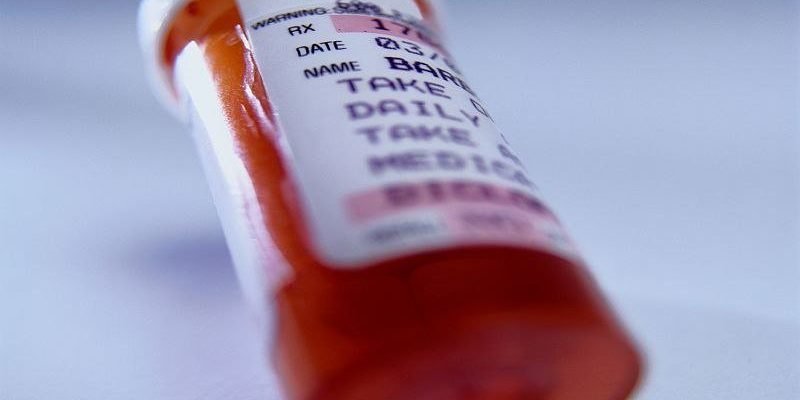 (HealthDay)—Patients undergoing urological procedures use just over half of their initial prescription of opioids, on average, according to a study presented at the annual meeting of the American Urological Association, held from May 18 to 21 in San Francisco.

Kathryn E. Hacker, M.D., Ph.D., from the University of North Carolina School of Medicine in Chapel Hill, and colleagues surveyed 109 patients to assess postoperative opioid usage, storage, and disposal habits. Patients were surveyed two weeks after undergoing a urologic procedure for which they were prescribed opioids postoperatively.

The researchers found that 70 percent of survey respondents had unused opioids from their initial postoperative prescription. On average, 56 percent of the initial prescription of narcotics was used. Approximately 1,200 opioid pills remained unused in the three-month study period. The highest percentage of unused medications (70 percent) was seen for cystectomy, which was the most invasive surgery; the lowest percentage of unused medications was seen for cystoscopy-based procedures (37.5 percent).