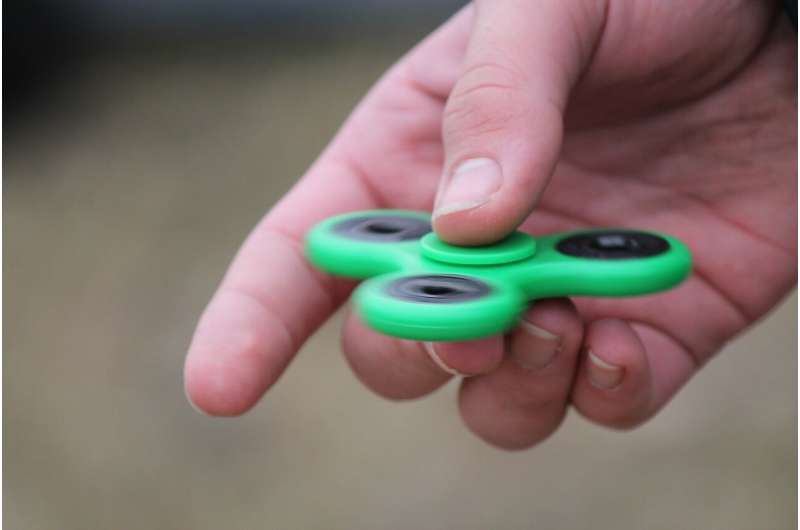 A recent study from Oregon State University has found that to best help kids with autism maintain healthy rates of physical activity, interventions should be targeted during the ages of nine to 13, as that’s when kids show the biggest drop in active time.

The study is one of the first to look at this issue on a longitudinal scale. It relied on a dataset of families in Ireland spanning three in-depth interviews between 2007 and 2016. Kids in the survey had their first interview at age 9, the second at 13 and the third at 17 or 18.

The OSU study compared 88 children with autism to 88 children without autism over the nine-year survey period to gauge both how physical activity changed over time, and how much screen time—spent on TV, movies, videos and computer and video games—children reported over time.

While there was not a statistically significant difference in screen time between kids with autism and kids without it, there was a marked disparity in the amount of physical activity, especially in adolescence.

At 13, youth with autism reported only one or two days of moderate to vigorous physical activity in the previous two weeks, compared with nine or more days among youth without autism.

“We don’t always know when and how to intervene for kids with autism,” said study author Megan MacDonald, an associate professor in OSU’s College of Public Health and Human Sciences. “This paper doesn’t necessarily tell us that, but it gives us some insight on when this disparity widens and the age range where we start to see these deficits.

“It’s not news that kids with autism have lower physical activity levels than their peers without disability, but how that progresses over time is really new.”

The paper focused on moderate to vigorous physical activity. During each of the three interviews for the Irish survey, the kids reported how many times in the previous two weeks they had done at least 20 minutes of hard exercise, vigorous enough to prompt heavy breathing and an increased heart rate. They also reported how many hours they watched TV, movies and videos and played video or computer games.

There was no statistically significant difference in the amount of physical activity reported by the two groups at age 9, but by age 13, though both groups saw a decline, the disparity became clear.

The decline continued through the teenage years: At 17/18, most adolescents with autism participated in zero days of physical activity, compared with six to eight days among youth without autism.

Participation in light physical activity also declined among youth with autism at age 13, though by age 17/18, participation rebounded, and there was no major difference between the two groups.

“Physical activity is such an important part of our life. The benefits of physical activity are so pervasive and holistic: physical effect benefits, how our bodies feel, how we’re physically developing,” MacDonald said. “But I’m always fascinated with the mental health benefits—social-emotional health, social-communicative health and our ability to engage with other people.”

Working as a team and learning how to win and lose are all skills kids can learn by playing sports, whether on organized teams or on the playground during recess, but if they haven’t developed basic coordination and stamina, it’s much more challenging to engage in those shared experiences, she said.