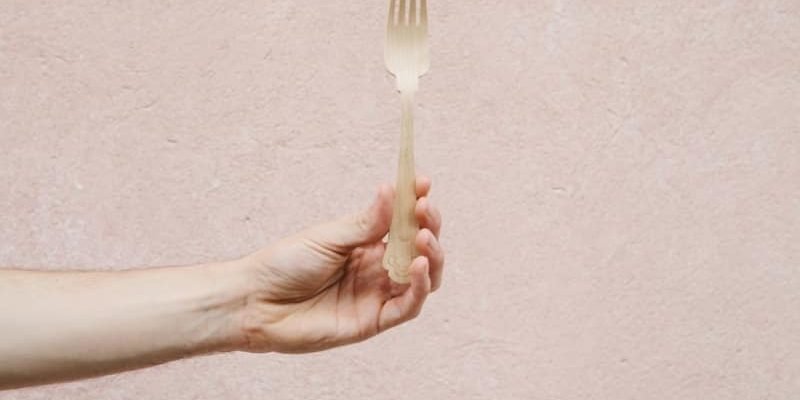 “Get radiant skin!” “Banish your pimples!” “Glow from the inside out!”

These are some statements that pop up when asking Google the age-old question: what should I eat to improve my skin?

Recommendations usually include cutting out chocolate, other junk foods and dairy products.

But is there evidence to actually support this? 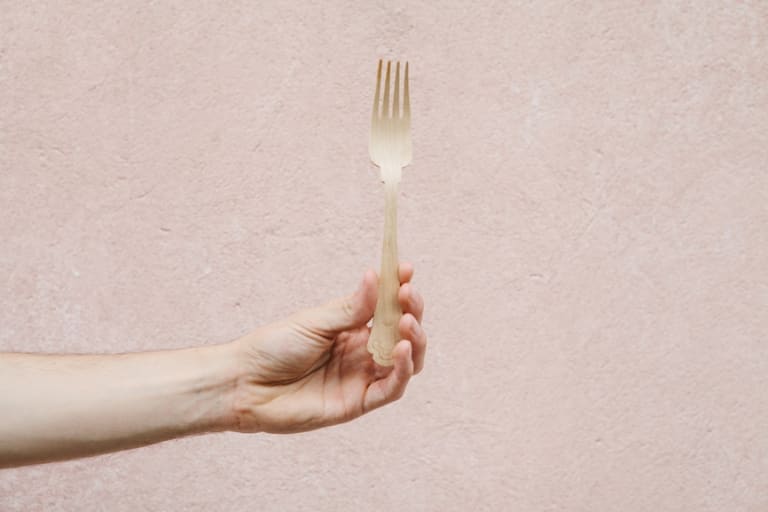 What should you eat to improve your skin?

Researchers started exploring the link between diet and skin health, particularly acne, in the mid-1900s. Dermatology textbooks from the 1930s advised restricting carbohydrates, sweets and junk foods to improve acne. But these recommendations were based on doctors’ experiences and observations, not quality research.

Chocolate is one junk food that often gets blamed as an aggravating factor of acne. In a 1969 study, 65 people with acne were asked to eat one chocolate bar per day for four weeks. They were either given a bar that contained ten times the amount of chocolate found in a typical bar, or a bar that looked identical but contained no chocolate.

Results showed participants who ate the chocolate bars did not have more breakouts than those who didn’t eat the chocolate.

Similar results were found in a 1971 study. Just 27 students who reported being sensitive to dietary acne triggers ate large amounts of chocolate, milk, roasted peanuts or soft drinks for one week. No significant difference in the number of breakouts was observed between the groups.

But these studies also had some major limitations. The 1969 study was sponsored by the Chocolate Manufacturers Association of the United States of America. And both studies did not assess participants’ intake of other foods during the study period, which may have influenced their complexion.

More recently, a 2011 study including ten men aged between 18-35 found significant changes occurred in the severity of acne after a single intake of pure chocolate (100 per cent cocoa). There was a strong association between the amount of chocolate consumed and the number of breakouts four and seven days after they ate the chocolate.

So overall, study findings show conflicting results, and clear recommendations about chocolate cannot yet be made.

But better-quality research does suggest other dietary strategies worth trying if you want to improve your skin. These include eating more fruits and vegetables as well as foods with a lower glycaemic load.

The glycaemic index (GI) is a ranking between 0-100 given to carbohydrate-containing foods to describe how quickly the carbohydrates are digested into glucose (sugar) and absorbed into our blood. The lower the GI, the slower the rise in blood glucose levels when the food is consumed. Most junk foods (candy, chips and cakes) have a high GI.

Glycaemic load (GL) builds on the concept of GI but also considers the amount of food being eaten. This provides a more accurate picture of the overall effect the food has on blood glucose levels.

Once the glucose enters the blood, a hormone called insulin moves it into our cells to be used for energy. Diets with a high GL trigger a higher response in insulin. This high level of insulin increases a hormone called the insulin-like growth factor (IGF), which has been associated with skin breakouts – like pimples.

In a 2008 randomised control trial (considered the gold standard in scientific research as it compares findings between two groups), 31 males with acne, aged 15-25, were asked to follow either a low-GL or a high-GL diet for 12 weeks. The low-GL group was instructed to substitute high-GI foods (processed cereals, potatoes and white bread and rice) with lower-GI foods (lean meats, fruits and wholegrain bread and pasta).

The high-GL group was encouraged to include carbohydrates as a regular part of their diet and wasn’t educated about GI. Those following the low-GL diet saw their acne improve and lost more weight.

A 2007 randomised controlled trial had similar findings. But because participants in both studies who were following the low-GL diet lost weight, it’s also possible improvements in their skin were due to weight loss and not the diet itself.

Fruits and vegetables are wonderful for our bodies in many ways, but research shows they can also give our skin a natural, healthy glow – by tinting it yellow and red.

Our skin colour is influenced by three pigments – haemoglobin, carotenoids and melanin. Many fruits and vegetables contain carotenoids. These are responsible for the deep green colour of broccoli and spinach, the vibrant orange colour of carrots and oranges, and the red hue of capsicums and tomatoes.

Milk naturally contains anabolic steroids, growth hormones and other growth factors. In a complicated metabolic pathway, these factors lead to a higher release of insulin and insulin-like growth factor, which can stimulate the development and progression of acne.

A number of studies have examined the alleged connection between milk and acne. In 2005, 50,000 women recalled their high school diet and were asked if they had ever been diagnosed with severe acne by their doctor.

But no randomised controlled trials have been conducted that examine the association between milk and acne. This means whether dairy is a cause of acne hasn’t yet been established. High-quality research is needed before specific recommendations can be made.

If you are trying to improve your skin’s complexion, you could try these strategies:

Emily Burch is a PhD Candidate at Griffith University.

This article was originally published on The Conversation. Read the original article.