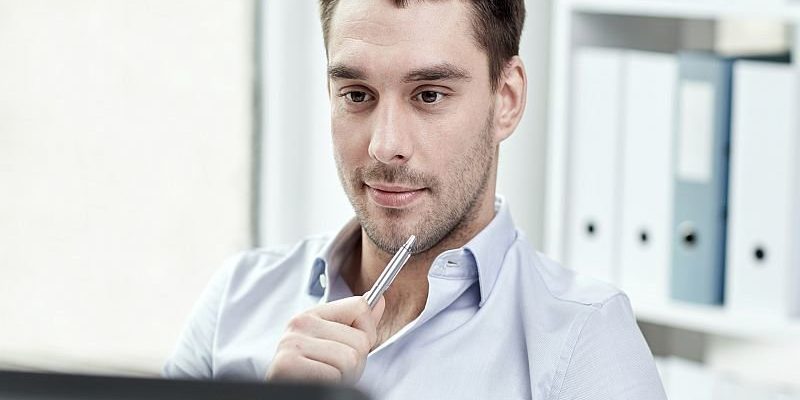 (HealthDay)—Adults with autism face many challenges, and one of the biggest is finding and keeping a job.

More than two-thirds of adults with autism are unemployed or underemployed, and a new survey identifies some of the most significant barriers—and benefits—to work.

People with autism reported that “the most important factors in being able to get a job are past work experience and vocational training. It helps people get a sense of the norms and expectations,” said study author Matthew Lerner, a professor of psychology, psychiatry and pediatrics at Stony Brook University in Stony Brook, N.Y.

“For maintaining a job, focusing on individual strengths—like attention to detail and accuracy on work tasks—is important,” Lerner said.

“Factors that were less important were increased or modified pay rates, and a one-to-one work coordinator or mentor. Many people felt they were being shadowed or stigmatized, rather than had a supportive boss,” he noted.

The bottom line is that “people with autism are people, and often their needs don’t differ so dramatically from people without autism,” Lerner said. “If we can better accommodate their needs in ways that are easy and low-cost, they can be phenomenal contributors when given the right opportunity.”

Dave Kearon is director of adult services for Autism Speaks, an autism advocacy organization. He agreed that it’s important to “have a good fit for each individual.”

Kearon said most people with autism are capable of working. “There are certainly people with challenges, but with the right supports, most people can work,” he explained.

And, he added, it’s important not to pigeonhole folks with autism and assume they would only be good in, say, technology-oriented jobs.

“You can’t generalize. A heavily client-facing position like sales might not be a good fit for most people on the [autism] spectrum, but I knew a museum docent on the spectrum who gave me the best tour of an art museum I’ve ever had because that’s what he’s interested in. I’d caution against painting folks with autism using broad brushes,” Kearon said.

Within any industry, there are jobs where many people with autism can excel, Lerner said. For example, in human resources, there is a lot of detailed paperwork that needs to be processed. Food service and prep companies that make specialty products have had success capitalizing on the strengths many people with autism have—attention to detail and accuracy on work tasks—by employing them in quality-control positions.

Almost 70 percent of people with autism said that staff education was important before being hired for a job. But 45 percent of the survey respondents didn’t feel the need for all employees to receive comprehensive training about autism.

Kearon said, “This is just an educated guess, but I think some people with autism prefer not to be singled out as special or different. Basic education of [autism] is important and effective, but we don’t want it to further isolate people. People with [autism] want to be accepted as part of the team.”

That might also help explain why just two-thirds of those surveyed said increased or modified pay was valuable. Offering someone with autism different pay for the same job that others are doing can also make people feel singled out.

About 40 percent of the survey respondents said that working decreased their life satisfaction. And both experts said there could be a number of reasons why.

Kearon said: “What I think is a plausible explanation is that we haven’t gotten it right in enough places. People with decreased life satisfaction probably aren’t working at a place that has a fully developed autism support program. We need more autism-friendly work environments.”