Researchers say if everyone ate a vegetarian diet, one-third of early deaths could be prevented. Experts agree but say switching to vegetarian isn’t that easy. 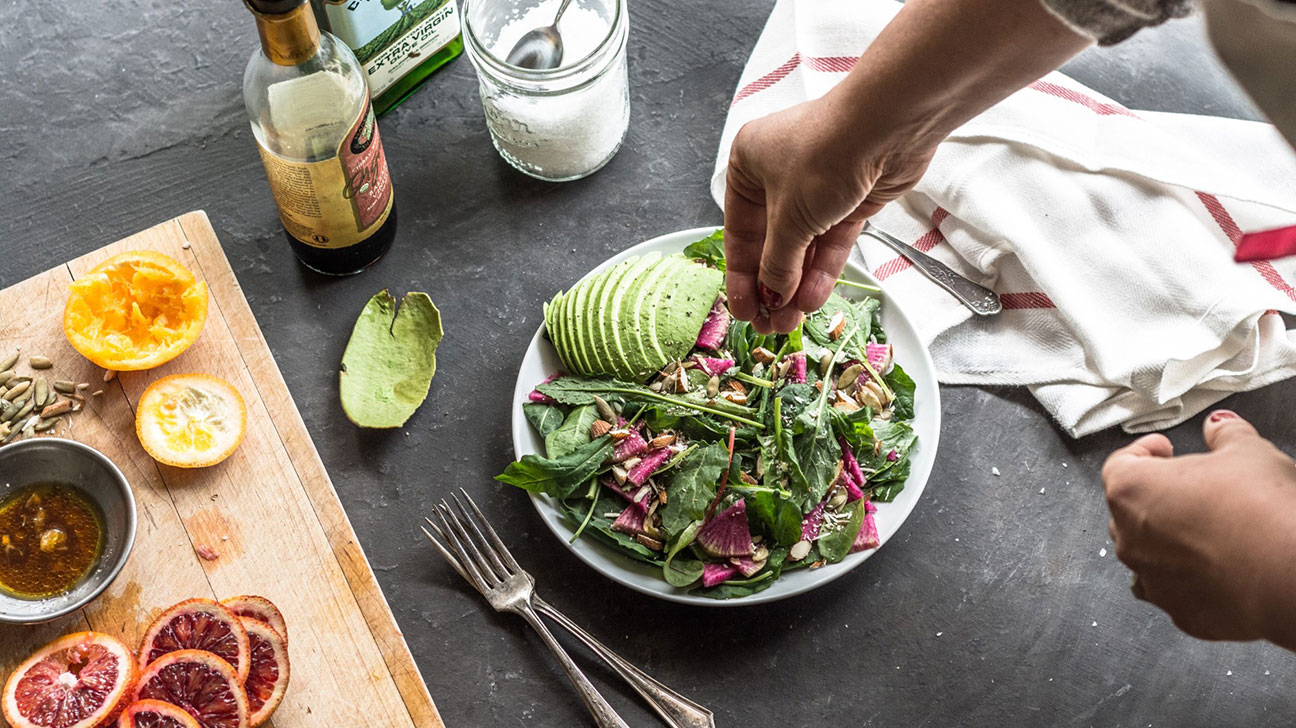 There has long been consensus that vegetarian diets are healthier than diets that rely heavily on meat. But we may only be starting to learn just how much healthier they can be.

New research suggests that if we all ate a vegetarian diet, one-third of early deaths could be avoided.

Experts say, in fact, we may be underestimating the benefits of eating plant-based foods.

“We have just been doing some calculations looking at the question of how much could we reduce mortality [by] shifting toward a healthy, more plant-based diet — not necessarily totally vegan — and our estimates are [that] about one-third of early deaths could be prevented,” Dr. Walter Willett, professor of epidemiology and nutrition at Harvard Medical School, said during a medical conference in Vatican City late last month.

“That’s not even talking about physical activity or not smoking, and that’s all deaths — not just cancer deaths,” he added. “That’s probably an underestimate, as well as that doesn’t take into account the fact that obesity is important and we control for obesity.”

The announcement wasn’t surprising to nutritionists who spoke to Healthline.

“Absolutely not,” said Melissa Halas-Liang, a dietitian and spokeswoman for the California Academy of Nutrition and Dietetics. “We literally are what we eat.”

“I think that when people hear ‘one in three deaths could be prevented,’ that it’s hard to believe the magnitude of this,” noted Ginger Hultin, a dietitian and spokeswoman for the Academy of Nutrition and Dietetics. “But, in fact, there is good evidence on the health benefits of a vegetarian diet.”

Hultin’s organization concluded in 2009 that “appropriately planned vegetarian diets, including total vegetarian or vegan diets, are healthful, nutritionally adequate, and may provide health benefits in the prevention and treatment of certain diseases.”

Specifically, these diets are tied to a lower risk of heart disease, high blood pressure, obesity, cancer, and chronic diseases.

“Leaning more toward a vegetarian diet has a positive impact on autoimmune issues,” she said.

A study in 2013 funded in part by the American Institute for Cancer Research (AICR) concluded that vegetarians had a nearly 10 percent lower risk of developing cancer than non-vegetarians.

Overall, the AICR has stated that more than a third of U.S. cancer cases could be prevented by eating a healthy diet and maintaining a healthy weight.

Switching to vegetarian isn’t all that simple

With all those potential benefits, shouldn’t we all go vegetarian?

It’s not that simple.

Hultin said she does often recommend people who are trying to manage or prevent chronic conditions, such as heart disease or type 2 diabetes, “reduce meat intake while increasing plant foods.”

But it can be tricky to switch to a healthier diet without facing unintended drawbacks, perhaps with health impacts of their own.

“For some people, it can be incredibly hard to give up cheese, or a Friday night burger. The patient does better when they feel a draw to try the diet out, rather than being told to do so,” she said.

Halas-Liang said she has a colleague who tells all their clients to go vegan. She’s warned them that the clients are “just going to tune you out.”

“Food is very personal. People have memories tied to food,” Halas-Liang added. “I find that heavily restrictive diets can lead to disordered eating that can lead to eating disorders.”

While Halas-Liang hasn’t eaten meat in more than 20 years, the main thing she emphasizes is avoiding processed meat and using meat as more of an accent rather than the centerpiece of every meal.

“If somebody loves to sit down to a steak dinner a few times a week and you say, ‘Hey, you should be a vegetarian,’ you’re going to completely turn them off,” Halas-Liang said. “It’s about reaching a client where they are.”