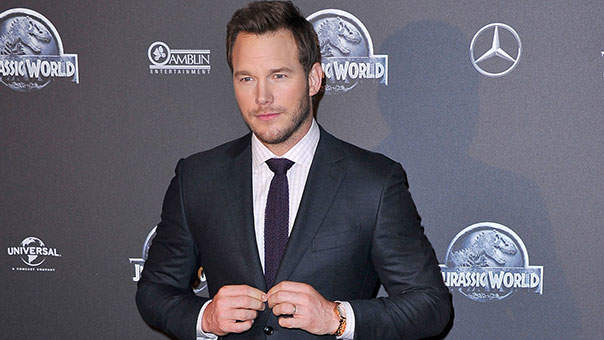 Sex toy company TENGA surveyed 13,000 men and women between the ages of 18 and 74 across the world to learn more about their habits and attitudes toward sex. Among the many fascinating findings was a ranking of the celebs people in the U.S. fantasized about the most during a solo sex session.