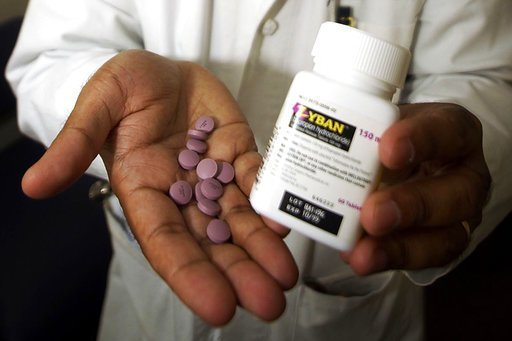 Two popular stop-smoking drugs are as safe for the heart as nicotine patches and dummy pills, according to research requested by U.S. and European regulators.

The results come from an extension of a big study of Chantix and Zyban that earlier found no increased risks for severe psychiatric problems including suicidal behavior. Those findings were reported in 2016.

“It’s enormously reassuring,” said Dr. Nancy Rigotti, director of the Massachusetts General Hospital Tobacco Research and Treatment Center. She was not involved in the research.

“We now know it’s a lot safer to use these drugs to help people quit smoking than to continue smoking, Rigotti said.

The original study involved 8,000 smokers randomly assigned to daily use of Pfizer’s Chantix, GlaxoSmithKline’s Zyban, nicotine patches or dummy pills for 12 weeks. The extended study tracked about 2,400 participants for a year.

During and after treatment, there were five heart-related deaths and 22 nonfatal heart attacks and strokes, pretty evenly distributed among the four groups. The few other heart problems also occurred at similar rates in each group.

The study was published Monday in JAMA Internal Medicine. It included adult smokers from the United States, Canada, Mexico and several European countries. In the original study, by the last three weeks of treatment, 34 percent of Chantix users had quit smoking, 23 percent of nicotine patch users, almost 23 percent of Zyban users and 13 percent of those on dummy pills.

Chantix blocks the effects of nicotine on the brain; Zyban is the brand name for a drug used for depression but it is thought to also affect brain regions linked with addictive behavior. Patches deliver small amounts of nicotine to help reduce smokers’ cravings. All are generally used short term.

The patches and prescription pills can potentially raise blood pressure and Chantix’s current packaging information includes warnings about a possible small increased risk for heart attacks and strokes in smokers with heart disease.

“The FDA is reviewing the findings of this study and substantial supporting documentation from the clinical trial, along with additional published medical literature, as we continue to evaluate this issue,” said Michael Felberbaum, a spokesman for the U.S. Food and Drug Administration.

The companies paid for and conducted the post-approval studies at the request of the FDA and European Medicines Agency.