Researchers say children have the endurance of highly trained athletes. They want to use this knowledge to build better exercise plans for kids. 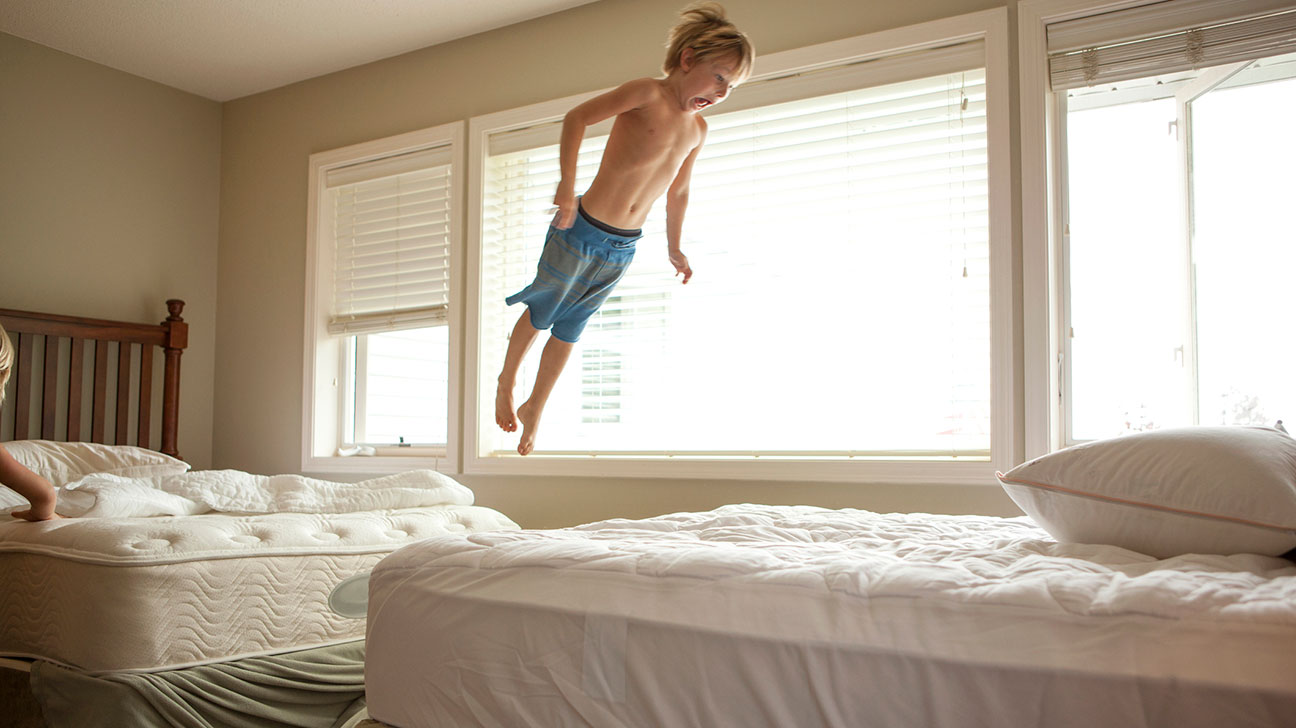 Have you ever struggled to keep pace with the kids in your life?

New research published in the open-access journal Frontiers in Physiology helps to explain why.

The authors of the new study compared the power output and post-exercise recovery rates of 12 prepubescent boys to those of 25 adult men, including trained endurance athletes.

The researchers asked participants to undergo a series of physical tests to learn how their bodies responded to high-intensity exercise.

They found that prepubescent boys were less susceptible to muscle fatigue and recovered more quickly after exercise compared to adult men.

“We found the children used more of their aerobic metabolism and were therefore less tired during the high-intensity physical activities,” Sébastien Ratel, PhD, the lead investigator of the study and an associate professor of exercise physiology at the Université Clermont Auvergne in France, told Healthline.

“They also recovered very quickly,” he continued, “even faster than the well-trained adult endurance athletes, as demonstrated by their faster heart-rate recovery and ability to remove blood lactate, a metabolic by-product contributing to muscle fatigue.”

While this study was limited to boys and men, Ratel said that investigators expect similar findings if they were to compare prepubescent girls to adult women.

Training in other areas

According to Ratel, his research team’s findings might have practical implications for the athletic training and physical education of children.

“Our study shows that muscle endurance is often very good in children, so it might be better to focus on other areas of fitness, such as their sports technique, sprint speed, or muscle strength,” he said.

“This may help to optimize physical training in children,” he continued, “so that they perform better and enjoy sports more.”

He told Healthline that to promote the development of physical fitness and athletic skills in children, it’s important to provide a safe and fun learning environment.

“To develop their strength or their flexibility or whatever it is that you’re looking at, you’ve just got to make it fun,” he said.

“You can take a strenuous workout and if you can make it fun, then you can really help kids push toward their potential,” he continued, “whereas if kids aren’t having fun, they’re not going to reach the potential that they could get to.”

Peterson said that compared to teens and adults, prepubescent kids tend to respect the limits of their endurance more and ease off when needed.

But it’s still possible for parents, coaches, and others to push them too hard.

In some cases, parents overload their children with too many hours of organized athletic training and competition.

This can raise the risk of overuse injuries and burnout, while limiting the time available for spontaneous play and other activities that are important for child development.

To strike a healthy balance, Peterson encourages parents to cap the amount of time that kids take part in organized practices and games.

It also beneficial for children and adolescents to take part in a variety of physical activities throughout the year, he added.

He suggested this can help children and adolescents improve their performance in their primary chosen sport.

As evidence, he pointed to data on the National Football League’s first-round draft picks.

In 2017, 30 out of 32 first-round draft picks were multi-sport athletes in high school.

Many of them took part in track and field, an activity that Peterson said can help boost children’s and adolescents’ level of play in many arenas.

“Kids who specialize early,” he said, “tend to burn out early, tend to injure early, and they don’t improve their sport performance nearly as much as those who have a varied experience.”