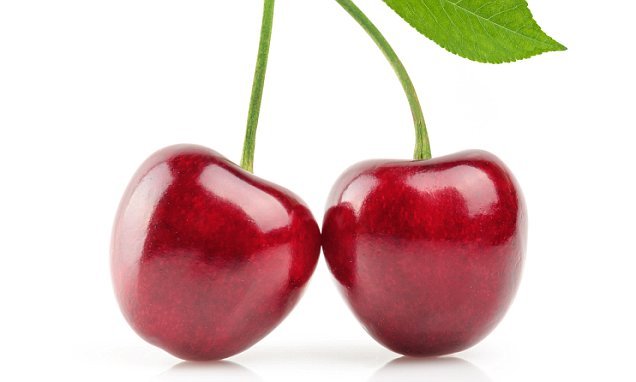 Men’s testicles have their own bacteria and they are different depending on fertility, scientists have discovered for the first time.

Testes were thought for a long time to have been sterile environments, but researchers in Italy have found otherwise.

Experts say there are microorganisms living naturally in the testes, and the diversity of this environment within the body could give clues about a man’s fertility.

Men with more types of bacteria in their testes could be expected to be more fertile, while a smaller range of organisms could mean a man has a lower sperm count.

Those who have so few sperm they cannot even be extracted using surgery tend to just have one type of bacteria, the researchers say.

The discovery could lead towards new treatments for men who are infertile because there are no sperm in their semen, for whom there are currently few options. 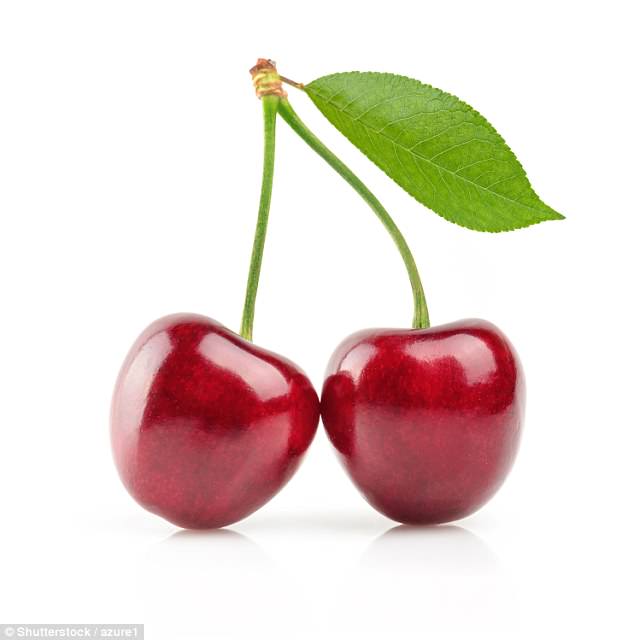 Scientists in Milan say they have observed naturally-occurring bacteria in men’s testes for the first time, and the diversity and quantity of them may be linked to fertility

A small study at the Institute for Research and Health Care Hospital San Raffaele in Milan discovered fertile men have four types of bacteria in their testes.

They compared those with a healthy sperm count to men with a condition called azoospermia, in which there are no sperm in a man’s semen.

The condition affects about one per cent of men in total, but 10 to 15 per cent of infertile men. It prevents couples from becoming pregnant naturally.

The testes of men without azoospermia have small amounts of bacteria belonging to four main groups, the scientists found.

Among those with the infertility, there is more bacteria overall in the testes but they belong to just one or two types.

Bacteria observed in testes for the first time ever

‘For the first time ever, we [have] been able to quantify the bacterial DNA in the testes.

‘If confirmed and expanded, these results could support future … therapies for male factor infertility.’

Azoospermia is a condition in which there are no sperm in a man’s semen, which causes infertility.

There are two types: one in which there is a problem with sperm production and there are not enough in the testicles – non-obstructive azoospermia.

In the other form the infertility is caused by a blockage which stops the sperm being mixed into the semen.

The first type is more serious because it is less likely to work with surgery – if sperm are being produced but are just blocked, it may be possible to surgically remove them from the body in order to fertilise an egg via IVF.

However, around 50 per cent of men with non-obstructive azoospermia do not successfully conceive through surgery because sperm cannot be successfully extracted.

There are various causes of the condition. It may be a genetic fault which someone is born with, or it may be caused by illnesses such as diabetes, cancer, kidney failure, or sickle cell anaemia.

It may also be caused by physical obstructions such as a vasectomy, injury or surgical damage.

During fertility treatment men with azoospermia may have sperm removed from their testes by surgery, but this is not always successful.

It is less likely to work for men with the more severe form of the condition; non-obstructive azoospermia, in which little or no sperm is produced.

Infertile men have less diverse bacteria, but more of it

Scientists found these men also have the least diverse bacteria in their testicles – in the study just one form of organisms dominated the environment.

The researchers say finding a way to test men’s bacteria beforehand could lead to better ways to identify who might benefit from the surgical extraction of sperm, saving some from unnecessary operations.

The study was only conducted on 15 men so scientists say their findings are only preliminary, but if they are confirmed they could lead to more pioneering research.

‘Some men have no options to have a biological child’

Dr Sarah Vij, a urologist at the Cleveland Clinic who was not involved with the study told Live Science: ‘Some of those men [with azoospermia] have no options to have a biological child. Those are the men that we really want to be able to help the most.’

Dr Vij added it will be important to find a way to study the bacteria in a man’s testes without doing an invasive biopsy.

The team’s study was published May 30 in the journal Human Reproduction.

Claims of sperm being grown in a lab

Past research has explored ways of helping men with no sperm count to conceive, and a French company in 2015 said it could grow sperm in a lab.

The company, Kallistem, claimed it had turned scraps of genetic material into complete fully-functioning sperm in a world-first.

But the findings were not published, peer reviewed or independently verified – and British experts treated the claims with scepticism.