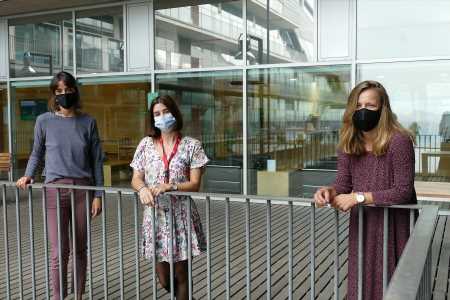 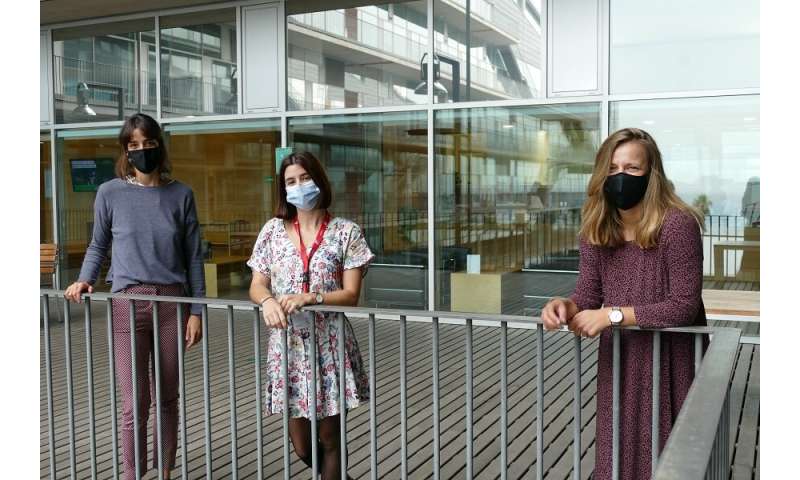 A new study from the UPF and WEHI (the Walter and Eliza Hall Institute of Medical Research) in Melbourne, Australia, has described the role of p53 target gene Zmat3 in lymphoma and lung cancer development. The study, conducted in pre-clinical mice models, has been led by Ana Janic, laboratory head of the Cancer Biology group at UPF and Kate Sutherland, laboratory head in the Cancer Biology and Stem Cells Division at WEHI. The findings have been published in the journal Cell Death & Disease.

The gene p53 is known as the ‘guardian of the genome’ due to its role in protecting cells from cancer by repairing DNA or by killing cells if they have irreparable damage. More than half the cancers in the world involve mutations in the p53 gene, but how it performs its role remains poorly understood. Importantly, p53 works in combination with other genes, and thus the characterisation of its target genes is essential to contribute to the cancer battle.

Zmat3, one of the p53 target genes, was identified more than 10 years ago and it has been shown to be altered in human cancers. The purpose of this research was to examine whether this protein could have critical functions that p53 uses to prevent cancer. To answer this question, the researchers eliminated Zmat3 to disable the p53-Zmat3 pathway in pre-clinical mice models of lymphomas and lung cancer in which p53 is known to have critical function. 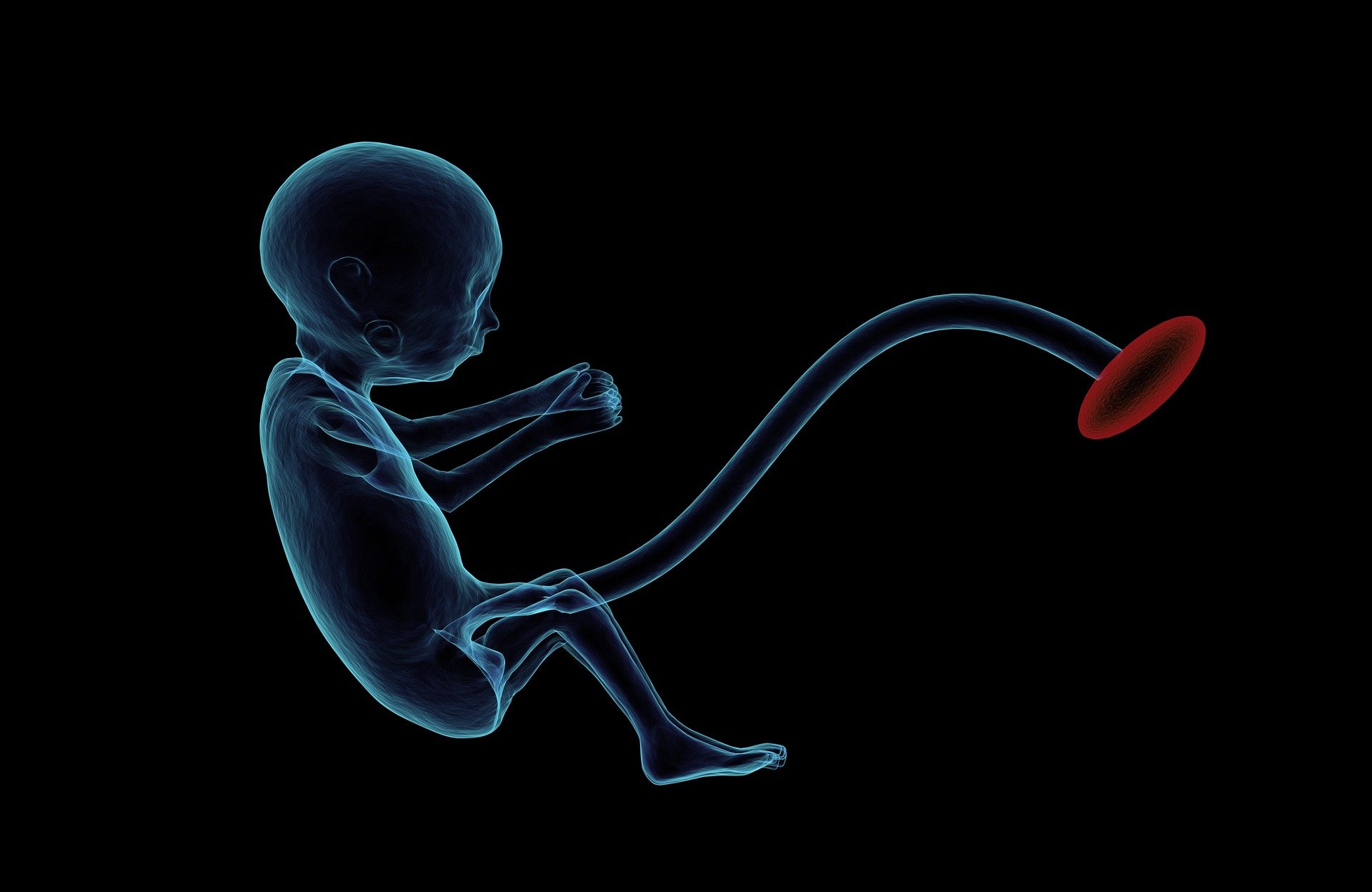 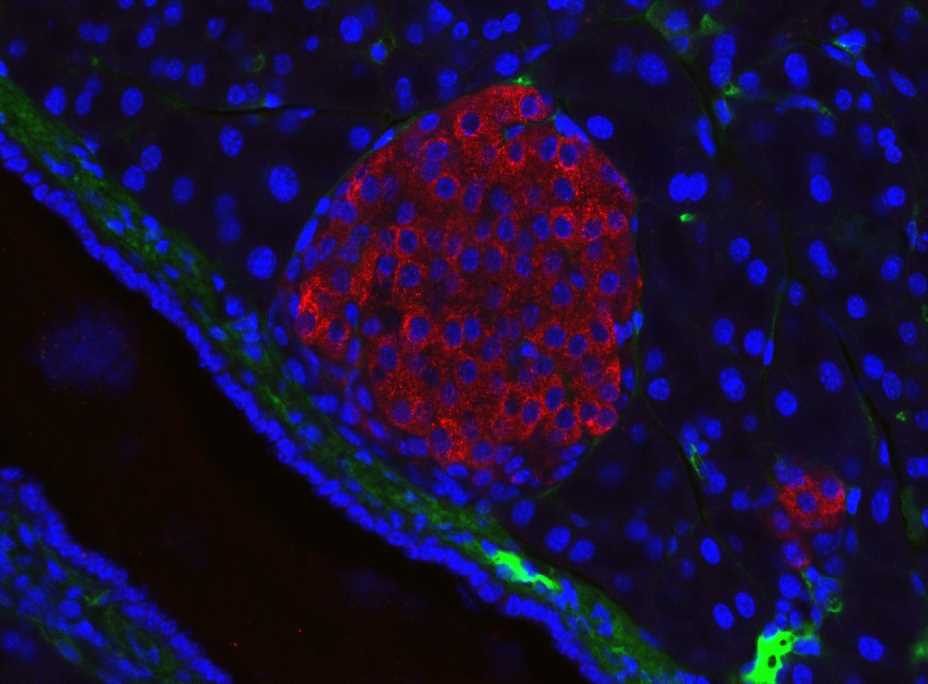