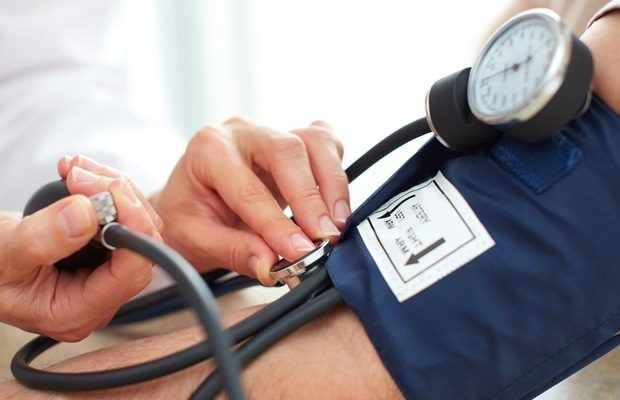 Medical interventions, such as improving diet, lowering blood lipids, or controlling blood pressure and blood sugar, can only do so much when it comes to treating atherosclerotic disease. Is it possible to make earlier predictions for risk factors for plaque formation within the carotid arteries via characteristics of vascular structure and the dynamics of blood flow before the disease progresses?

In Physics of Fluids, from AIP Publishing, researchers in China present clinicians with information about the risk factors for atherosclerotic plaque formation from a mechanical point of view. The scientists are exploring whether it is possible to screen and intervene early for people at risk for atherosclerotic disease from the perspective of hemodynamics, using color Doppler ultrasound, coronary computed tomography angiography, and other screenings.

A multipoint, noncontact laser flow measurement method called microparticle image velocimetry (Micro-PIV) was used by the researchers, something they said has been continuously improved during the past few decades and exceeds the limitations of single-point measurement technologies.

"It could record speed distribution information on a large number of spatial points within the same transient state to provide rich spatial structure of flow field and flow characteristics," said Song.

The researchers discovered a significant gap between their study and the clinical method in terms of wall shear strength calculation, which could lead to confusion about the physiological mechanism.

"Based on the plateau-like distribution of the velocity field at the central carotid stenosis location shown by Micro-PIV and simulations, the current clinical estimation method of wall shear stress at the stenosis location could result in a difference of up to 60%," Song said.