A cancer therapy invented at Rice University has crossed a milestone in clinical trials, a major development in a decadeslong quest to develop a treatment that destroys tumors without the debilitating side effects of chemotherapy, invasive surgery and radiation.

Thirteen of the first 15 prostate cancer patients treated in a clinical trial of the nanoparticle-based, focal therapy showed no detectable signs of cancer a year after treatment, according to a study published this week in the Proceedings of the National Academy of Sciences (PNAS).

The paper presents the results from 16 patients who were treated at the Icahn School of Medicine at Mount Sinai in New York. It is believed to be the first published clinical study of a photothermal cancer therapy — one that uses illuminated nanoparticles to heat and destroy tumors — in a refereed scientific journal, said the study’s authors.

In the study, 16 men ages 58 to 79 with low- to intermediate-risk localized prostate cancer agreed to participate in a trial of AuroLase Therapy, a focal ablation treatment that uses gold nanoparticles to heat and destroy tumors. Fifteen of the 16 patients underwent the two-day treatment, receiving an intravenous infusion of nanoparticles on day one and undergoing an image-guided ablation treatment on day two. All of the patients went home on the day of the treatment and returned for follow-up tests at three months, six months and one year after treatment. Of the 15 who completed treatment, only two showed detectable signs of cancer in follow-up biopsies and MRIs one year later.

“Gold-silica nanoshell infusion allows for a focused therapy that treats the cancer while sparing the rest of the prostate, thus preserving a patient’s quality of life by reducing unwanted side effects, which could include erectile dysfunction and/or the leakage of urine,” said study lead author and trial principal investigator Dr. Ardeshir Rastinehad, associate professor of urology and radiology at the Icahn School of Medicine at Mount Sinai.

The trial, which is ongoing and has treated 44 patients at Mount Sinai and two other clinical sites in Michigan and Texas, is the culmination of a 20-year quest by Rice University engineer and nanoscientist Naomi Halas and Duke University bioengineer Jennifer West. Halas and West, co-authors of the new study, first envisioned the nanoparticle-based therapy around 2000 while working together in Rice’s Brown School of Engineering.

The particles, tiny silica spheres with a thin outer layer of gold, are called nanoshells. They are about 50 times smaller than a red blood cell, and Halas invented them at Rice in 1997. By varying the thickness of the gold shell, Halas had shown she could tune nanoshells to interact with specific wavelengths of light. Around 2000, she and West invented a method of destroying cancer cells by heating nanoshells with a low-power, near-infrared laser that could pass harmlessly through healthy tissue.

The work garnered national awards and press coverage, and by the early 2000s Halas and West had co-founded a Houston-based startup, Nanospectra Biosciences, to develop the technology for clinical use.

Around that time, Halas’ father, then 85, was diagnosed with prostate cancer.

“He had profound hearing loss and was legally blind, so I had to be the communications link between him and his urologist,” Halas said. “I know a lot about what people go through with prostate cancer because of my dad.”

Halas said she’ll never forget when her father asked if her invention might be the answer for his prostate cancer.

“He knew about nanoshells,” she said. “The story had been in Business Week, and he had posted the clipping on a wall in his office.”

At the time, Nanospectra was still conducting the necessary pre-clinical work to show that nanoshells could be safely used in humans.

Two years after his radiation therapy, it became almost impossible for him to urinate.

“It was terrible,” Halas recalled. “He was in and out of the hospital weekly. The doctor would catheterize him. He’d go home. Things would be fine for a few days, and then he’d have to go to the emergency room. It was unbelievable what he went through.”

She vividly recalls a conversation that still motivates her.

“He said to me, ‘If you could prevent just one person from having to go through the hell that I went through, it would be worth it,'” Halas said.

From the outset, West and Halas had imagined a treatment that would destroy cancer without the debilitating side effects often associated with chemotherapy, invasive surgery and radiation. And that had been borne out in their early studies in cell cultures and mice.

“The science hasn’t changed,” West said. “If you look back to our original PNAS paper, where we did the first animal studies, there’s nothing fundamentally different in the science.”

But getting clinical trials approved by the Food and Drug Administration was not easy, in part because the technology was groundbreaking.

“We were the first, really engineered nanoparticle to go into human beings,” West said. “In the beginning, the FDA wasn’t sure how to handle these types of materials. We had something that looked like an injectable liquid in an IV bag. Was it a drug or a device? There was a point in time where the FDA was discussing creating a whole new division just for nano.”

In the end, the agency opted to regulate the treatment, which Nanospectra branded as AuroLase Therapy, as a medical device. Clinical trials focused on safety began almost 10 years ago with a study in late-stage head and neck cancer. Halas said Nanospectra learned valuable lessons at every step, but she said it was another big advance — this one in medical imaging — that set the stage for the success in prostate cancer.

In 2011, researchers from the National Institutes of Health published results of a new technique that combined ultrasound and MRI imaging to resolve prostate tumors with millimeter-scale precision, Halas said. Clinicians began adoption of the technique for “fusion biopsies,” a procedure for targeting needle biopsies to the specific site of suspected tumors.

One of the lead researchers working to develop fusion biopsy technology was Rastinehad, who joined Mount Sinai in 2015 and was an early proponent of using the fusion imaging platform for “focal therapy,” minimally invasive treatment that could target tumors without the risks of incontinence and impotency that were associated with whole-gland treatments like surgical removal of the prostate or radiation.

For Halas and West, the newly published study is another, important step in a 20-year journey that’s always been personal and deeply moving.

“Tropical Storm Allison hit while we were doing our earliest animal experiments in the Texas Medical Center,” West recalled. “Many of the MRI instruments in animal research facilities were destroyed, and we ended up having to run MRIs on our mice in the same facilities they were using to image patients. It was profoundly moving to see the impact that cancer was having on people, to be waiting there with them and think that what we were developing might one day, hopefully, really help them.”

Halas’ father died several years ago, but she said she thinks about him every day.

“There’s a bigger picture here,” she said. “This (study) is 16 men, but when does it get to be 16,000? Sixteen million? Because 1 in 9 men are going to have to deal with this in their lifetime. The thought that this treatment could alleviate the side effects, and the misery, that my dad experienced is truly heartwarming.”

West said the results show what is possible when physicians and engineers work together to solve problems.

“This work demonstrates the power of collaboration across engineering and medicine,” she said. “It shows how collaboration can enable the translation of exciting new technologies into clinical medicine to improve the lives of patients.” 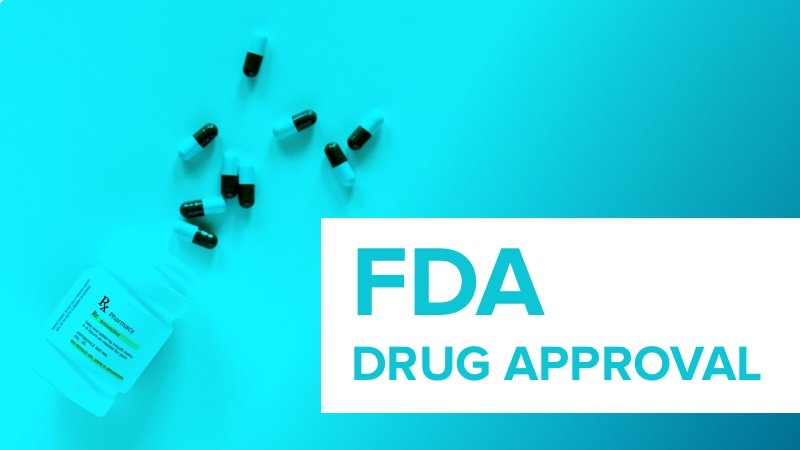 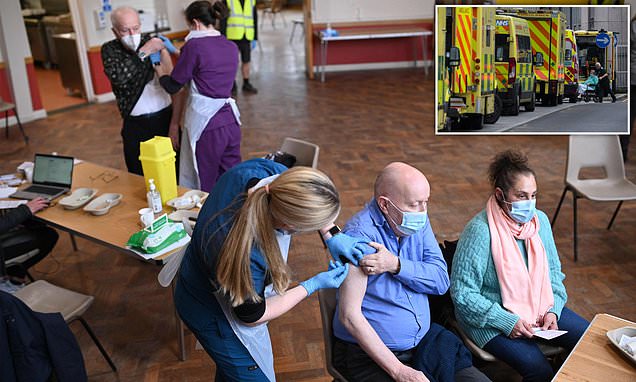 DR ROB GALLOWAY: Vaccine triumph shows us how the NHS should be run 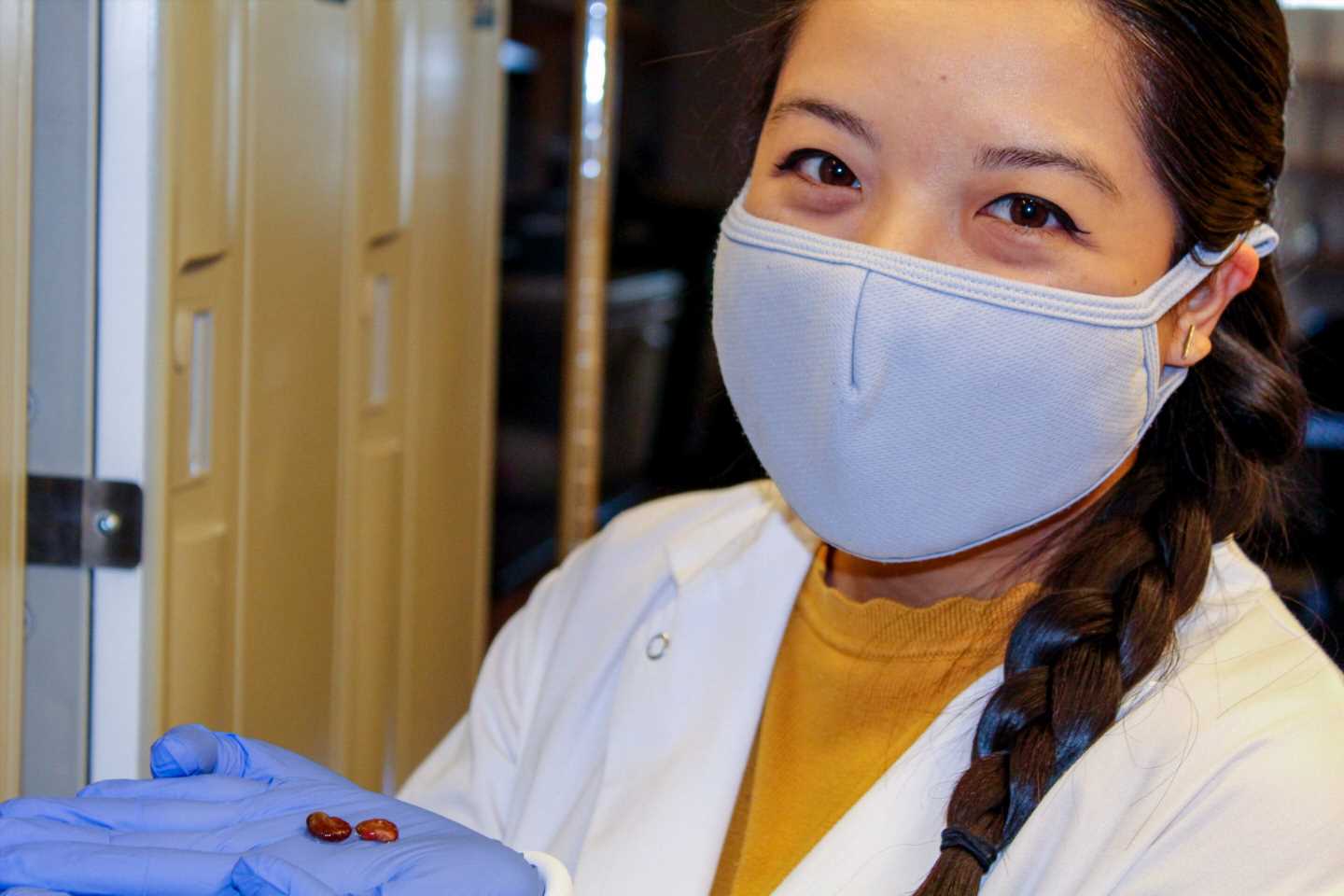