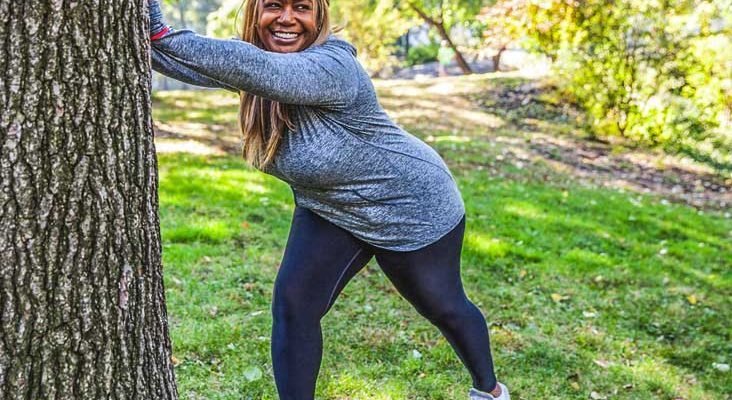 People with rheumatoid arthritis are advised to maintain a healthy BMI. But, for some, living with RA can make effective exercise nearly impossible. 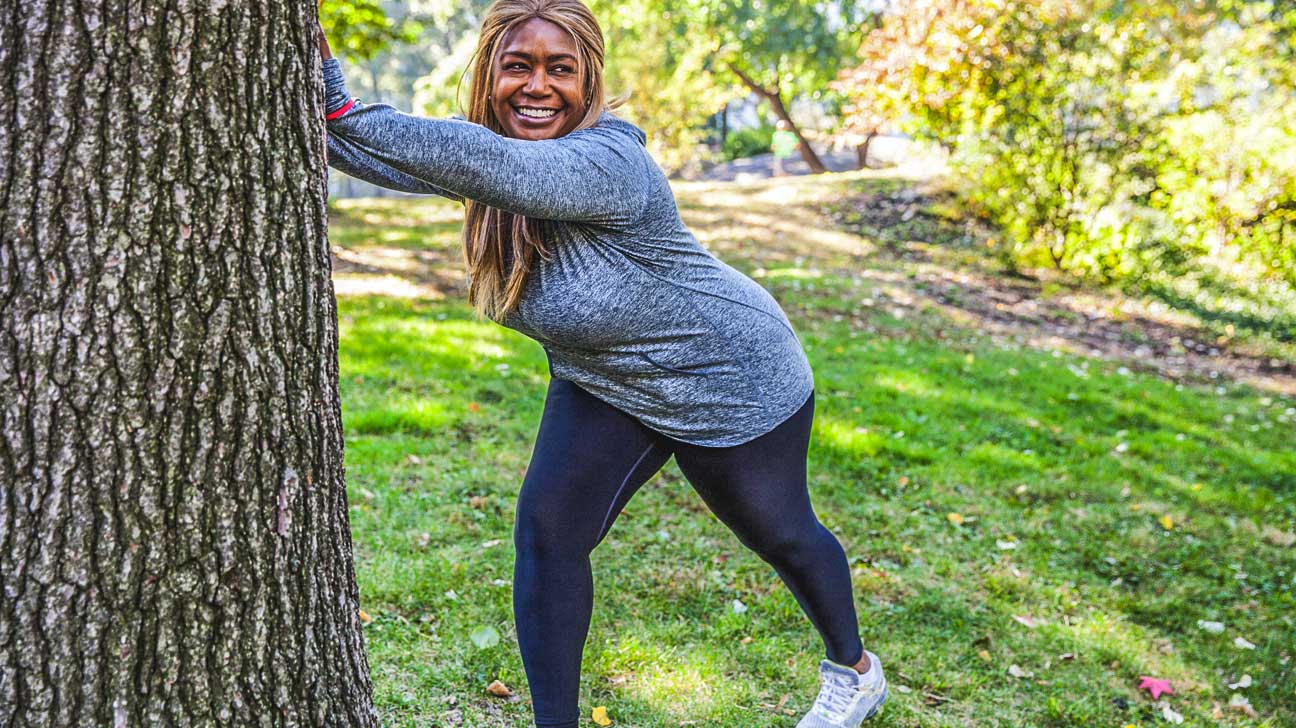 Weight is often a conundrum for people living with rheumatoid arthritis.

They’re told they need to lose some pounds, but at the same time they may have difficulty achieving that goal due to their inability to exercise properly as well as their propensity to gain weight from medications.

It’s also a complicated issue because being too thin can be just as big a problem as being too heavy for people with rheumatoid arthritis (RA).

Oftentimes the mention of obesity, weight loss, or body mass index (BMI) frustrates people with RA. Just because they know that it’s good for anyone to maintain a healthy weight, they also realize that it’s usually harder for them to do workouts that either build strength or shed pounds.

Losing weight can take stress off of arthritic joints. It’s also been shown that a lower BMI can reduce RA risk.

Adults with RA who are obese often become disabled more quickly than people with RA who have a healthier weight.

This paradox can be difficult for people living with RA and other similar painful conditions.

A new study on adults with RA showed that those who were considered to be severely obese experienced a more rapid decline in function, as well as more rapidly progressing disability and pain.

The same study showed, however, that further weight loss in people with RA who were already thin was also associated with worsening disability, perhaps as a result of age-related frailty.

Close to 25,000 people with RA were evaluated in the study. Dr. Joshua Baker, MSCE, of the Perelman School of Medicine at the University of Pennsylvania, along with his colleagues, looked at data and information from these participants.

It included 23,323 patients from the National Bank of the Rheumatic Diseases and 1,697 people from the Veterans Affairs RA Registry.

The finding that seemed to hold the most credibility was that severe obesity was in fact associated with a more rapid progression of disability due to rheumatoid arthritis.

This is crucial because obesity rates have been on the rise in recent years in the United States. So these findings are relevant to all populations, and not just those dealing with RA.

“While patients and rheumatologists may be focused mostly on disease activity, we should also consider this common condition (obesity), which can contribute to problems that are usually attributed to the arthritis itself,” Baker said in a statement.

He and the other researchers noted that weight loss after an RA diagnosis is almost equally as important to address.

“Unintentional weight loss should alert us that the patient may be becoming frail and is at risk for developing new disability,” Baker said. “This study suggests that patients with rheumatoid arthritis and obesity would benefit from intentional weight loss through a comprehensive management strategy. However, when we see that someone is losing weight without trying, it’s probably a poor prognostic sign, especially if they are already thin.”

As new therapies and approaches to weight loss become more readily available and accessible to people, healthcare providers may begin to promote their use in patients with arthritis, aiming to quell rising disability rates.

As weight gain and weight loss may both be detrimental to RA symptoms, rheumatologists may begin to refer patients to physical therapy, strength training, occupational therapy, yoga, and other exercise methodologies.