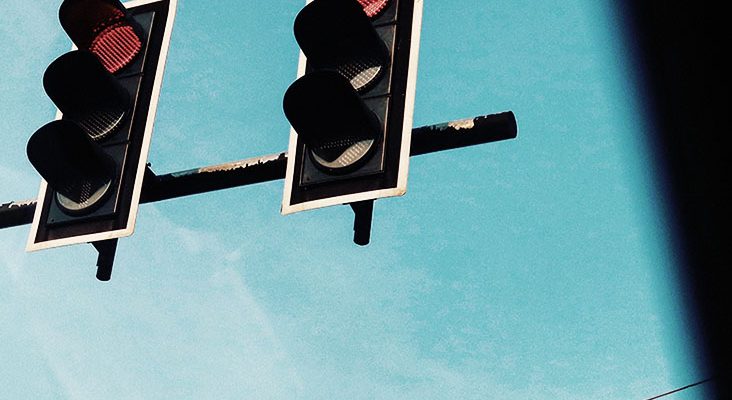 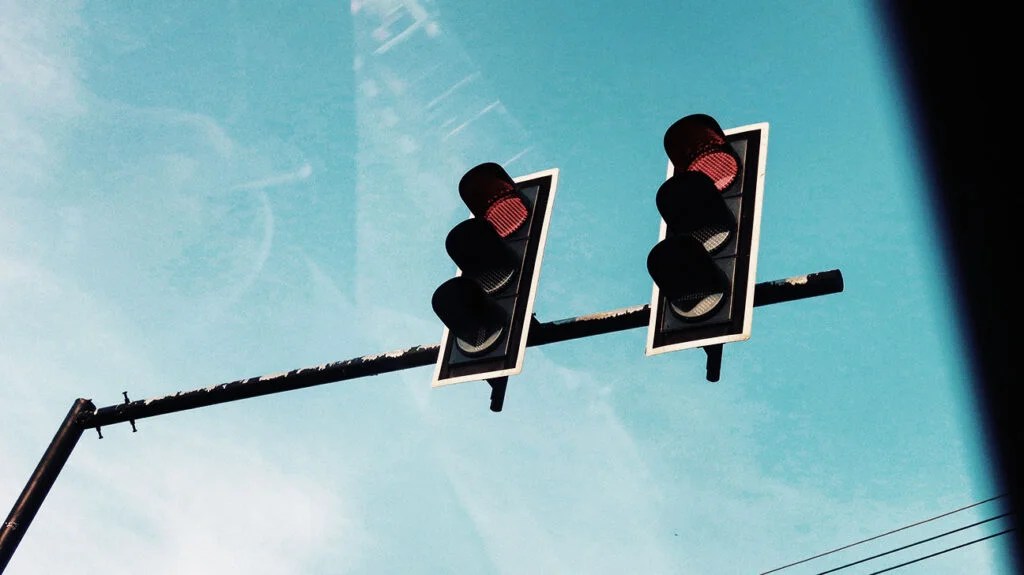 Chronic lower back pain (LBP) is a painful condition that is frequently reported among adult populations living in industrialized nations. Current treatments often target the immune system and include nonsteroidal anti-inflammatory drugs (NSAIDs), acetaminophen, and corticosteroids.

Increasing evidence suggests that chronic pain is a neuroinflammatory disorder. Activation of immune cells such as neutrophils, monocytes, and T cells are thought to contribute to the transition from acute to chronic pain.

Knowing more about the mechanisms that underlie the transition from acute to chronic LBP could improve treatments for pain.

“Our study showed the importance of neutrophil activations for the resolution of acute pain and prevention of chronic pain,” Dr. Massimo Allegri, a registered doctor and pain specialist at Hospital Morges, Switzerland, and one of the study’s authors, told Medical News Today.

The study was published in Science Translational Medicine.

For the study, the researchers enrolled 98 patients with acute LBP. They underwent clinical examinations at the time of enrollment and three months later.

Patients with a self-reported day-averaged pain of less than four on a scale of 0–10 were classified as being ‘pain-resolved’, whereas those with a score of four or higher were regarded as having persistent pain.

During the study period, the researchers also performed transcriptomic analysis of immune cell samples from the patients.

They then compared the transcriptomic changes between patients whose LBP resolved at three months and those in whom it persisted.

In doing so, they found that after three months, several thousand genes were expressed differently in the resolved pain group, whereas there was no difference in the persistent pain group.

They further found that those in the resolved pain group, and not the persistent pain group, experienced elevated neutrophil activation at the acute stage of pain, which decreased by the second visit.

“We know there are critical immune cell pathways that are necessary for healing,” Dr. Thomas Buchheit, medical director at Duke Innovative Pain Therapies Clinic, who was not involved in the study, told MNT, “Neutrophils, a common white blood cell, are the beginning of this cascade.”

“Neutrophils release multiple inflammatory proteins that can be damaging if present chronically like is seen with rheumatoid arthritis. However, acutely, these proteins can jump-start a healing process. If we shut down this initial response, the body may never truly complete the healing cascade— potentially leading to a greater risk of chronic pain.”
— Dr. Thomas Buchheit

To verify their results, the researchers conducted a similar analysis involving people with temporomandibular disorder (TMD), or chronic facial pain.

Similar to patients with LBP, those with TMD whose pain resolved within three months exhibited a larger number of differently expressed genes involving the elevated activity of inflammatory pathways and neutrophils than the persistent pain group.

To further understand the role of neutrophils in chronic pain, the researchers next examined mouse models of pain treated with a steroid called dexamethasone, the NSAID diclofenac, or one of three analgesics without anti-inflammatory effects: gabapentin, morphine, and lidocaine.

In the end, the researchers found that while both dexamethasone and diclofenac reduced pain behavior initially, they resulted in prolonged pain duration.

However, the three other analgesics produced short-term pain relief without affecting the overall duration of pain.

Lastly, the researchers validated their findings with data on anti-inflammatory drug use and pain from data from the U.K. Biobank.

From their analysis, they found that patients reporting acute back pain and who used NSAIDs, but not two other analgesic medications, reported increased risk for back pain 2-6 years later.

They further found that—matching their results—higher percentages of neutrophils at the acute pain stage protected against chronic pain development.

The researchers concluded that impairment of immune processes at the acute stage of pain in those with LBP and TMD might increase the risk of developing chronic pain.

When asked about the study’s limitations, Dr. Allegri noted that randomized clinical trials are needed to confirm their findings.

He added that, if these trials produce similar results, these findings could “completely change the paradigm for treating acute pain from shutting down inflammation during the acute phase to a new approach where pain relief will be as important as [monitoring the] neutrophil response to prevent chronic pain.”

When asked how these results could influence pain relief strategies, Dr. Frances Williams, professor of genomic epidemiology at King’s College London, who was also not involved in the study, told MNT that while these results are from “strong research,” steroids and NSAIDs are very different from one another.

“Clinical advice to take pain relief for severe pain should not change in the light of these basic science results, but more studies of patients are definitely needed to look at this,” she said.

“There may be a window of opportunity to take medication, but not for too long. Doctors would normally recommend people take painkillers for the shortest possible time and to maintain their activity levels when they have an episode of back pain,” she noted.

“It is vital that patients prescribed steroid tablets do not stop or reduce these without discussion with their prescribing physician.”
— Prof. Frances Williams