Technology that allows BMW’s assembly lines to run more efficiently is now being used to accurately indicate when residents in Assisted Living Facilities (ALF) are at increased risk of falling.

William Kearns, president of the International Society for Gerontechnology and associate professor at the University of South Florida College of Behavioral and Community Sciences, collected 43 million pieces of location data by monitoring the movements of 53 ALF residents for a year. He did so by tracking their wristbands with a Real Time Location System (RTLS) sensor network. The technology was created by Ubisense and is currently used by BMW. Dr. Kearns calculated the straightness of their walk in near real-time using fractal dimension, a mathematical tool used to explain how complex travel patterns change based on the scale of measurement.

“From my previous research, my colleagues and I found the poorer the score on the Mini Mental State Exam, which assesses cognitive function, the higher the fractal dimension value,” said Dr. Kearns. “It’s through this calculation I learned that increased errors navigating the environment are related to long-term cognitive impairment due to dementia.”

Dr. Kearns makes this conclusion following his study at the Sunrise Village Assisted Living Facility in Tampa, where automated computerized reports on each resident’s fractal dimension value were generated. Future daily reports will allow administrators to more closely monitor increasing signs of wandering and investigate the potential causes, such as changes to a resident’s diet, medication or sleeping habits. By making adjustments, fractal dimension values can be reduced, improving their navigation and ultimately prevent an impending fall. 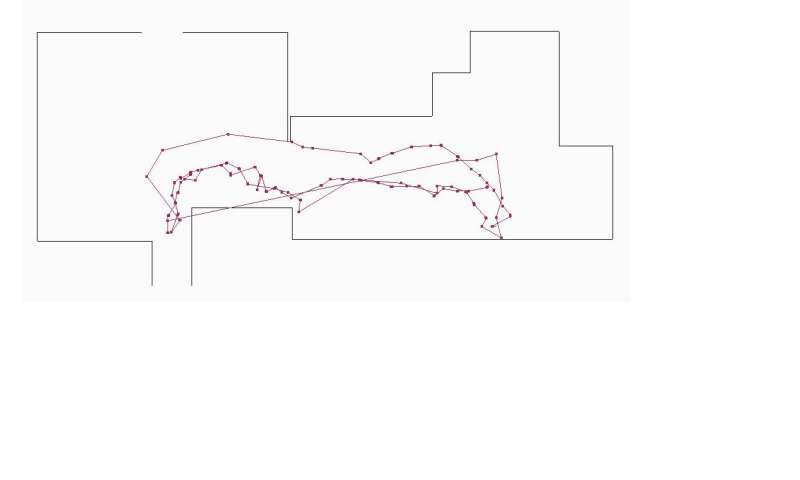 Most ALFs have high turnover rates, some exceeding 150% per year. So the “corporate memory” about an elder’s health status may be erased after just a few months. ALFs are also generally understaffed and cannot provide continuous individualized attention and care.

“We found the study by Dr. Kearns to be eye-opening,” said Bunny Markarian, former administrator at Sunrise Village Assisted Living. “By monitoring our residents’ walking pattern and any deviation, we, along with the visiting physician or ARNP, could intercede after investigating the cause. In many cases, this intervention prevented hospitalization of the resident or re-admission. And the residents involved in the study were excited to have a role.”

RTLS is much more accurate than GPS and updates 100 times per second. It pinpoints one’s location, indoors or outdoors, within six inches. GPS is limited to the outdoors and has a one-meter resolution. RTLS is most effective for open floorplans, typically found in ALFs, since there are typically fewer obstacles to negatively affect accuracy.

Dr. Kearns believes the wristband technology will eventually be used in at-home care. He’ll present his findings at the International Society for Gerontechnology 11th World Conference tonight (May 7) at 5PM (EST) in St. Petersburg, Florida. 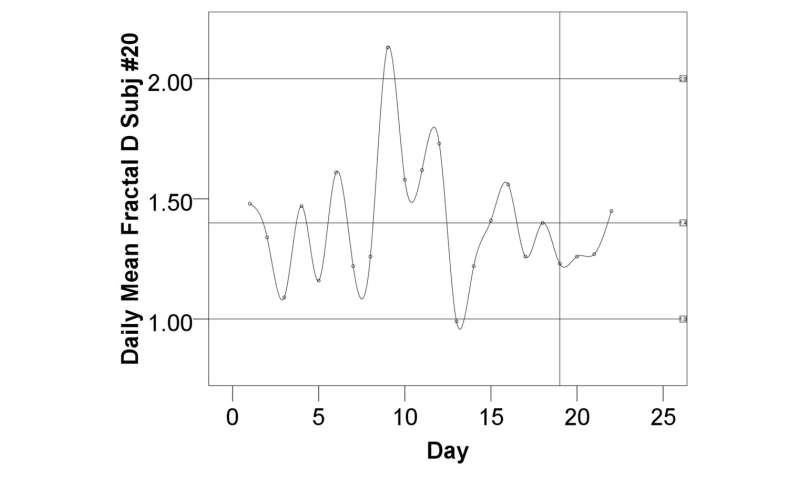