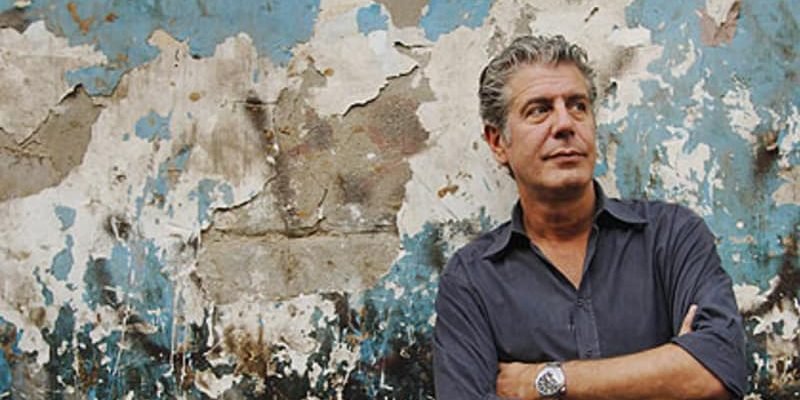 We all – or almost all, barring Twitter trolls – want to be kind about suicides. It is so obvious to any properly functioning person that if someone ends their own life they cannot have done so lightly.

I should make it clear I am not writing about the old, sick person who reasonably feels that they have had their life and would like it to end without further suffering.

I mean those whose lives have been apparently flourishing, people with others around them whom they love and who love them, who have "everything to live for". 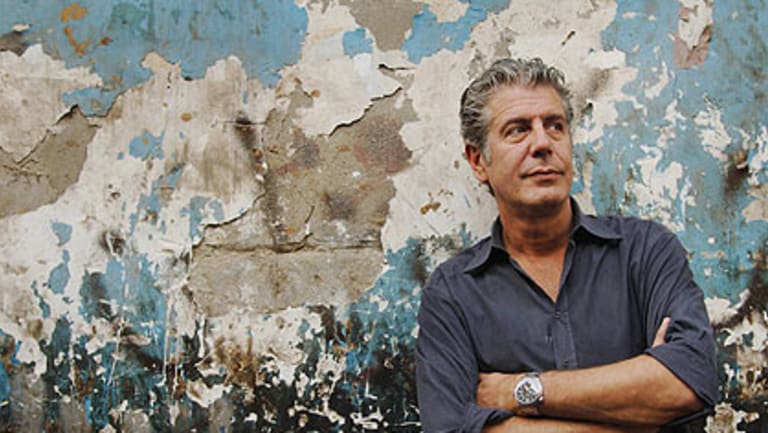 Anthony Bourdain was found dead in his hotel room on Friday.

Someone like the actor Robin Williams. Someone like Kate Spade, the designer and handbag queen of New York, who ran a successful company with her husband Andy and who killed herself at home last week. She reportedly left a suicide note that included a message for her 13-year-old daughter.

Or someone like chef Anthony Bourdain, who took his own life on Friday, leaving behind his 11-year-old daughter.

In the face of such cases, most of us feel that it is only decent to accept that we just do not understand. We say to each other that the person must have been "very unhappy". We say that intractable depression must be terrible to suffer.

Alternatively, some are made so uneasy by the thought of anyone as fortunate as Spade having no more use for life that they will insist there must have been some hidden reason for it: marital drama, incurable cancer, fear of going mad – whatever scenario they themselves most dread. 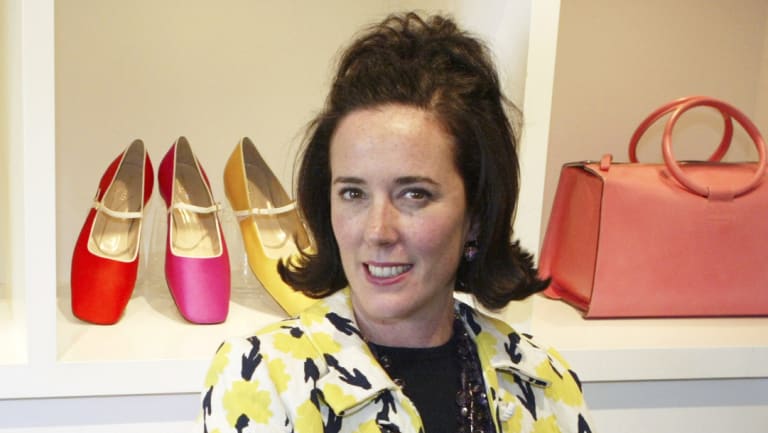 Kate Spade during an interview in New York in 2004.

And yet, when we have all been as kind as we can about a suicide, it remains a dreadful thing for the person to have done. For the grieving family it is the ultimate rejection of commitment, of responsibility, of love itself. And it inevitably casts its shadow back over the whole life, since death (as the French say) turns a life into a destiny.

That person who worked hard for success, who declared lifelong attachment to a partner, who had children, loved them, appeared to be bringing them up to be decent, responsible people – that was the person who abruptly turned his or her back on everyone and everything, thereby making a mockery, it may well seem, of it all.

A suicide, by definition, has failed at the enterprise of living. It follows that any views on the conduct of life that that person may have expressed to those close to them, become tainted.

I know what I am talking about. My own mother killed herself when I was just 17 and my brother was eight. She had been "ill" on and off for years: she suffered bouts of depression, which were not well-managed in those far off days before modern drugs. I was told to tell people she suffered from migraines. She didn't.

I was also endlessly instructed by her that "it's all just the change-of-life, you see. It's like flu – can happen to anybody … Like you being miserable because you're a teenager, darling."

She had not yet reached the change-of-life; and as I grew to be 15 and then 16 and had to take over more and more household duties from her failing grasp, I perceived clearly that I wasn't unhappy because of any mysterious hormones but because life in our home was so complicated.

I envied school friends with mothers who arranged parties and didn't wreck holidays with fusses about how "none of this is a holiday for me, you know".

Having been drilled in my mid-teens by my over-stressed father to accept the mantra that "mummy can't help it", and not being allowed to say, or even think, otherwise, what surfaced years after she was dead was brisk rejection – and an abiding regret that I had been too young and ignorant myself to give her the ferocious practical advice she patently needed rather than endless, useless "understanding".

She was far from stupid. She had a privileged childhood, a degree from Oxford University and published half a dozen novels, not unsuccessfully. (Her name was Ursula Orange, and by the whirligig of time, three of her novels have recently been reissued by Dean Street Press.)

The novels dried up, but she planned for several years to write a book about Percy Shelley's two wives. This was a brilliant idea, way ahead of its time which, if only she had followed it, might have brought her the further literary prestige she craved.

But a schoolgirlish infatuation with the theatre led her to turn the story into a play instead. As she knew nothing about play-writing and seldom ventured to the theatre, this initiative failed. Further distress, further sense, no doubt, of self-worthlessness.

As a final throw of the dice, she insisted our family move from Sussex to London, which was magically going to cure her. Of course it did not; she abdicated to bed again and my father and I had to organise the move on our own. (My poor, neglected little brother had been dispatched to boarding prep-school: such was the zeitgeist of those times.)

A week after the move, having severed everyone from their usual contacts and supports, she disappeared. It was three days of frantic search before she was found, in a nearby disused garage.

She left no note, no word of love or apology, not for her husband nor for either of her children. She did not even wait to find out that I had got into university.

My father bolted into a hasty and unwise remarriage. I, being one of nature's survivors, coped, though it took its toll. So, eventually, in his own way, did my brother.

Not until I had a young child of my own did I fully understand what a betrayal of love and trust it is for a mother to turn her back in such a way. And not until our own son was big did I allow myself to realise how dreadful it had been for me, too, in my teens to be so abandoned.

When Robin Williams killed himself in 2014, his daughter Zelda rushed on to Twitter to say what a wonderful dad he had been. I hope that Kate Spade's daughter and Anthony Bourdain's daughter refrain from this, since it takes half a lifetime to process how you really – really – think about such an event.

It took the writer Jeremy Gavron about 50 years to attempt a sympathetic work on the suicide of his own mother, Hannah, when he was four, and even then his innate honesty meant that the book (A Woman on the Edge of Time, 2015) presented a less attractive picture than he had perhaps intended.

If I were going to give them any advice (and it is not my business), I would say: "Don't feel you have to say anything. Grow up – go out into the world. Love another. Have a child of your own. And then see what you think about it all."