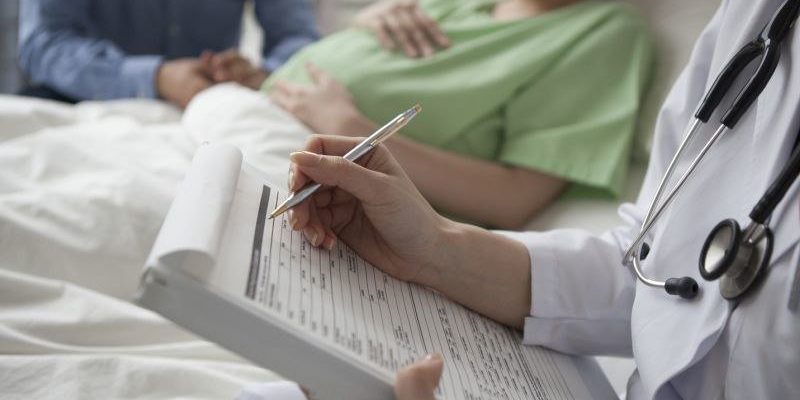 (HealthDay)—Many first-time mothers have mistaken ideas about managing the pain of childbirth, a new survey reveals.

The survey, commissioned by the American Society of Anesthesiologists (ASA), included more than 900 U.S. mothers, 73 percent of whom had vaginal births.

While many said they had less pain than feared, many went into labor with false ideas about what to expect:

Slightly more than half said contractions were the most painful part of the experience, akin to extreme menstrual cramps. One in five said pushing or post-delivery hurt most.

In all, 46 percent of the moms said the pain they experienced during their first delivery was less than expected, and 90 percent said their pain management was effective.

“First-time mothers need to know that a wide variety of options exist to manage pain, from epidural to massage, nitrous oxide to breathing techniques, and that it’s acceptable to change methods or use a combination during nearly every stage of labor,” ASA President Dr. James Grant said in a society news release.