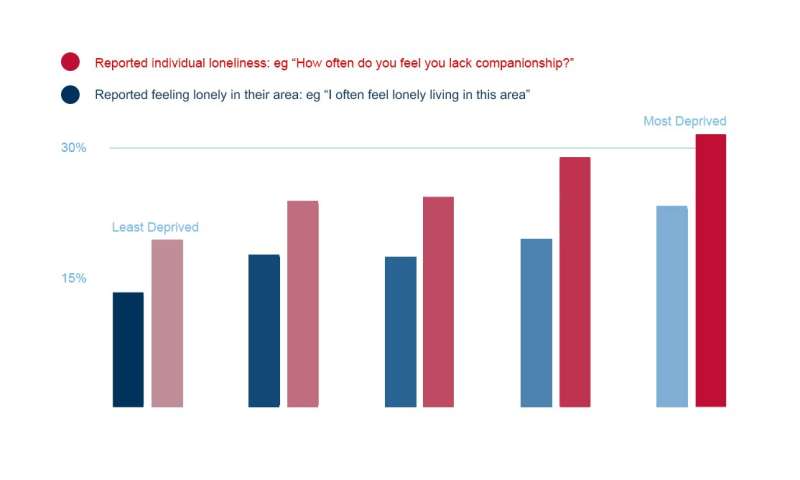 Older people in England’s most deprived areas are more likely to be lonely than their less deprived peers, a new study has shown.

Using data from the English Longitudinal Study of Ageing (ELSA) – a long-term study of people aged 50-plus—and the Office of National Statistics, new research revealed that those who live in the poorest areas are significantly more likely to suffer from loneliness than those who live in the wealthiest, independent of other factors.

The study—Lonely places or lonely people? Investigating the relationship between loneliness and place of residence—was published by the journal BMC Public Health.

“I’ve always been interested in loneliness, but when you look at the literature we tend to focus on the characteristics of the individual,” said Prof Christina Victor, Professor of Gerontology and Public Health at Brunel University London, who led the study.

“We look at individual characteristics like gender or ethnicity, and compare older and younger people—and that’s important. But we live in places, local neighbourhoods and communities, and I was interested in how the place where we live—both the physical environment and also the community we live in—might influence people’s level of loneliness.”

Using two different measures of loneliness, the researchers found that independent of other factors that are often associated with loneliness—such as age, marital status, living alone or poor health—those in the most deprived areas were over 50% more likely to report that they were lonely.

“The sample is from the English Longitudinal Study of Ageing that’s been running since 2002. It is a sample of roughly 10000 people aged over 50 that are followed up every two years,” said Prof Victor.

“They’re asked all sorts of questions about their health and wellbeing and that includes questions about loneliness. We were able to link details of participants to the deprivation score for the area where they lived.”

Whilst the study doesn’t reveal why the those living in the most deprived areas are more likely to feel lonely, Prof Victor believes it’s likely to be due to factors linked to deprived areas.

“When we measure deprivation, it includes a whole array of factors, but it doesn’t tell us much about the experience of living in the area—the types of factors that might promote or maintain loneliness,” said Prof Victor.

“Could it be that the area has very bad pavements? Or it doesn’t have good street lighting? Maybe it doesn’t have the kind of facilities, like libraries and those kinds of public areas and spaces, where people can meet. Or if they do have them, they are run down so you don’t want to go there.

“Is it something to do with a sense of community? Is it an area where there’s a transient population, so you have a high population turnover, making it more difficult to build a sense of trust and community?

“These are pertinent questions now because of social distancing, people in more deprived areas are potentially more at risk of being lonely in the current circumstances.”

Professor Victor said the link between loneliness and deprivation could also help explain the results of another recent study she led, published by the European Journal of Ageing, which found that mid-life and older adults from the ethnic minority population of England and Wales were more likely to report being lonely.

“However, when we considered other factors, such as health, finances, or marital status, these differences largely disappeared. So, the higher levels of loneliness are explained by the fact they’re more exposed to other factors linked to loneliness—for example, being poorer, or having poor health—rather than because they’re from an ethnic background. So, it’s effectively ethnicity acting as a measure of deprivation. 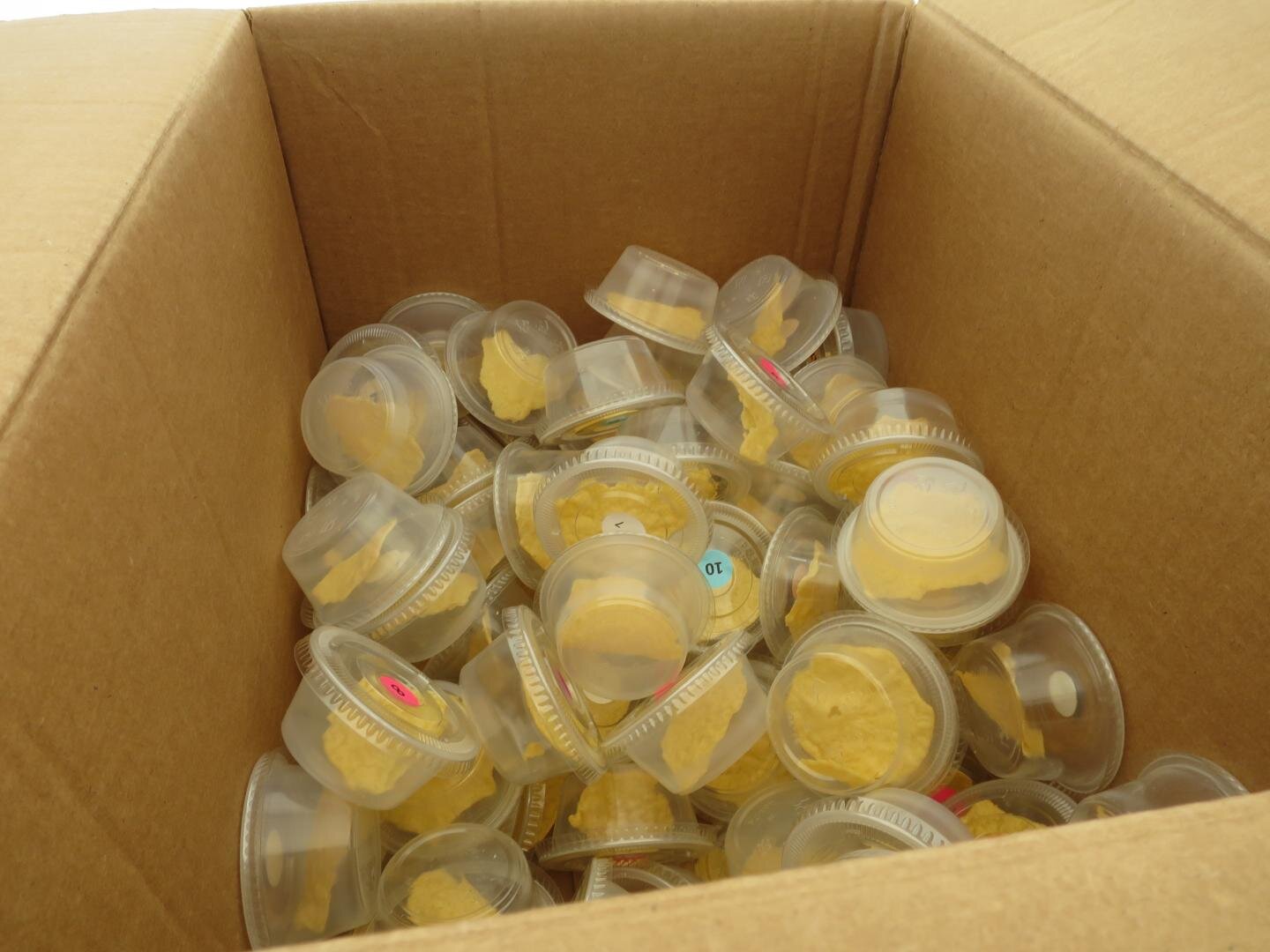