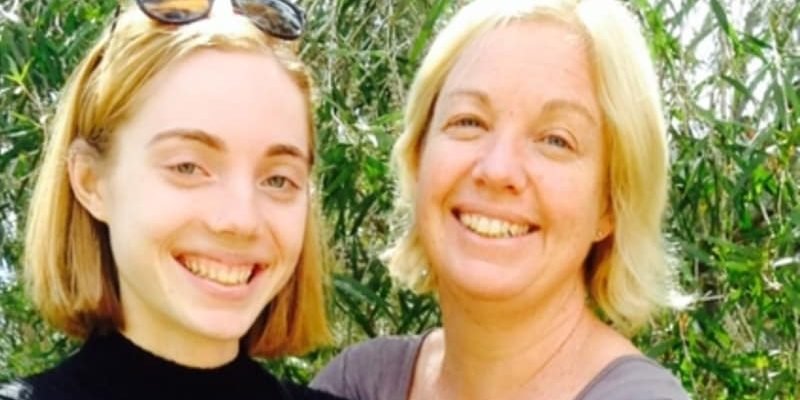 It cost around $250,000 to save my daughter’s life. That’s just the hospital bills. It doesn’t include psychiatric and counselling expenses, fuel costs to drive the 300km round trip three times a week from the South Coast of NSW to Sydney to visit her while she was in hospital, the accommodation costs for when I was too tired to drive home, or the pharmaceutical accounts every month. 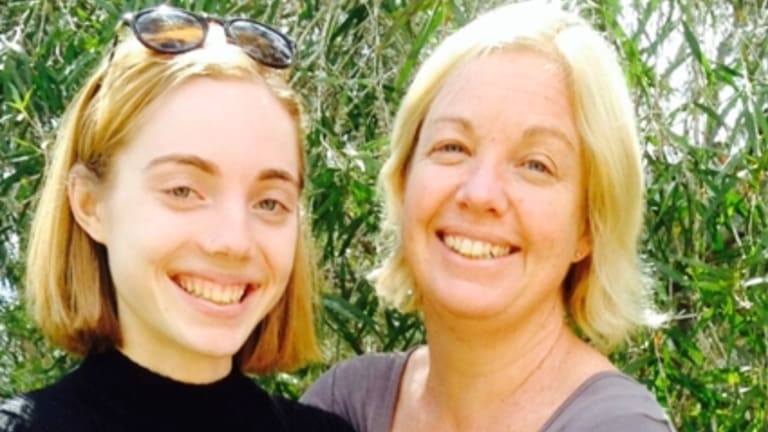 Keeli Cambourne and her daughter Molly.

When Molly was eventually diagnosed with an eating disorder, I was under the misapprehension that we’d be able to fix the problem quickly and easily.

But within two weeks of her diagnosis I had tapped into the mortgage to pay $20,000 up front for the first four-week private hospital stay. Before she was admitted, I had to prove that I had the funds to cover the treatment.

We couldn’t wait for a public hospital bed to be made available. I was terrified, my daughter was dying, and I would have sold the house and everything I owned if I had too.

Over five years, she was admitted 12 times, ranging from four weeks to eight weeks. In between there were weekly psychiatric and counselling sessions, none of them covered by Medicare.

Fortunately, after those first eight weeks, my new private health insurance kicked in. I was lucky that I could afford it.

That insurance, however, can’t be just your average, general family cover. For mental illnesses, especially those that require hospitalisation, it has to be top cover – for the whole family.

And many health insurers are now also putting restrictions on the number of weeks a patient can be hospitalised. Many are capping the stays to four weeks, after which the patient, or their family, have to cough up the funds to continue treatment.

There’s been a lot of talk lately about the cost of eating disorders. They are the most deadly of any mental illness with 20 per cent of those suffering, either dying from their body failing – heart attacks and organ failure – or deciding to end the pain themselves.

Suicide is the leading cause of death for those suffering from an eating disorder. A report released by the Butterfly Foundation, in conjunction with Deloitte Access Economics, revealed that in 2012, more than 1800 people died from their eating disorder. 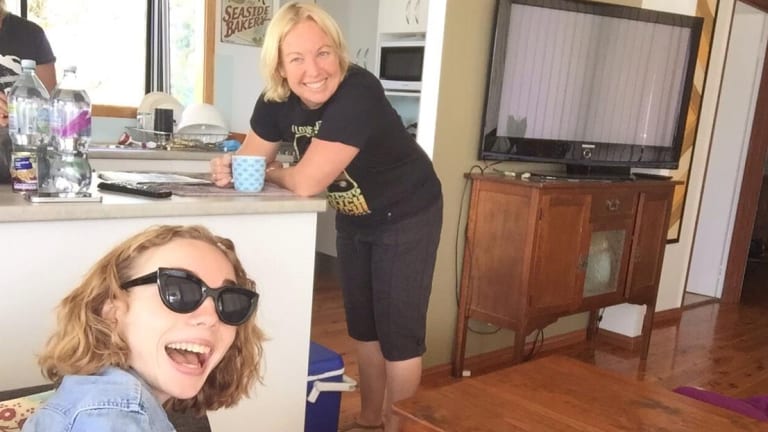 Molly and her mum, Keeli. Over five years, Molly was admitted 12 times, ranging from four weeks to eight weeks.

Six years later, that number has probably grown as has the number of people suffering from an eating disorder which was then estimated at nearly 1 million, one of which was my daughter.

Nothing much has changed in six years in regards to government support for those suffering from an eating disorder, despite a five-year strategic plan released by the NSW Government in 2013. If anything, it’s worse, especially from a financial point of view.

And it’s not just the person suffering from an eating disorder that rack up the bills. The rest of the family also suffers and those costs aren’t factored in at all.

When Molly got sick, so did her brothers, myself and my husband. All of us have had to have our own mental health supported, none of it covered by the government or the health fund.

Over the five years of her illness, one of my sons was also diagnosed with bipolar, in part exacerbated by trying to come to terms with his sister’s fragile health. At her most ill, Molly suffered a heart attack and that incident precipitate her brother’s own visit to a private mental health facility.

A picture came up on my Facebook feed this week, of Molly after her last admission. It was only three years ago, but it seems like a lifetime. She may be recovered, but like anyone with a mental illness, she isn’t better.

So the private health fund cover has to stay at top level. At 22, Molly can no longer be included on the family cover, and as a student, who also has to work nearly full-time to support herself, it is still my responsibility to ensure she is covered in case she finds herself struggling again.

If she had cancer, there’d be no restrictions on treatment, her health would be well supported by the myriad services that cater for patients, as well as family and friends. But because her illness has yet to be recognised for what it is – an involuntary, potentially fatal flaw in her biological make-up – she, and others like her, have to keep paying the price.

Keeli Cambourne is a teacher and mother of four.