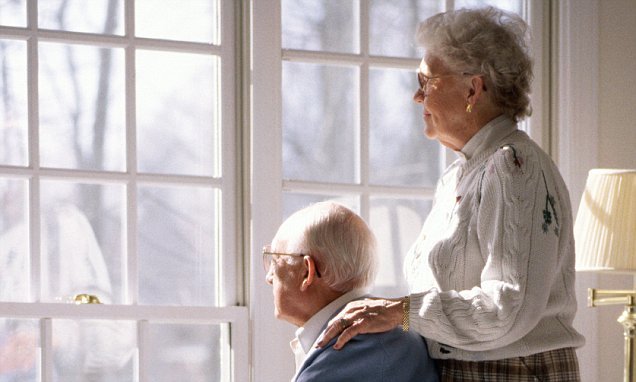 The lifespans of men and women in Britain have stopped lengthening, a report revealed yesterday.

It found that after a century of routinely increasing life expectancy, improvements have almost halted since 2010.

The report from the Office for National Statistics confirmed widespread suspicions of a halt to expanding life expectancy.

But analysts said they could not point to the reasons why a century of ever-longer lives appears to have come to an end. 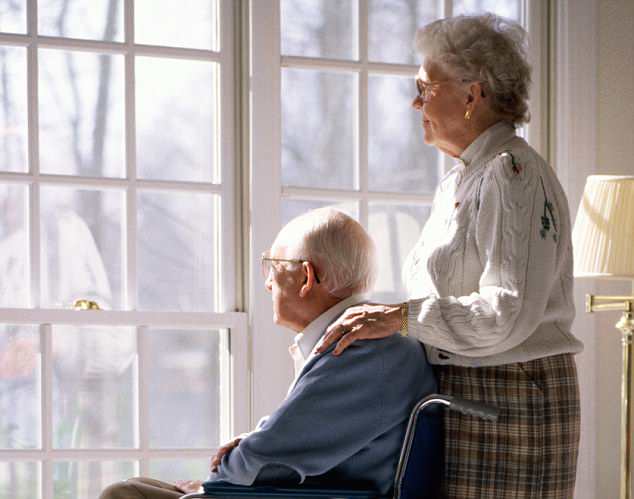 The lifespans of men and women in Britain have stopped lengthening, a report revealed yesterday, after a century of routinely increasing life expectancy

Since the end of the First World War, life expectancy has been constantly improving thanks to medical advances, the near elimination of once-deadly diseases such as tuberculosis and scarlet fever, and economic and lifestyle changes.

These have meant far fewer men work in dangerous heavy industry such as coal mining, and smoking is a much rarer habit.

This year’s winter months death toll was the highest for five years, according to the Office for National Statistics.

There were 153,717 deaths registered in England between January and March – the highest figure over the same three months for five years.

One reason could be a mix of flu and the very cold weather of February and March, officials suggested.

The freezing weather was worst in the last week of February and the start of March. ONS data shows that the deaths began to climb well above the five-year average during this cold spell.

After 2011 only 17 local council areas recorded life expectancy improvements for women, and just 26 for men, the ONS reported.

The ONS also rejected the idea that austerity – state spending cutbacks – could be to blame.

A further possibility, the report said, was that the growing numbers of older people in the population may be having an impact.

Other suggested explanations have included a slowing in the rate of medical advances.

And while men have been working in less dangerous jobs, women have been moving into high-pressured work in historic numbers.

The ONS said yesterday: ‘A statistically significant slowdown in the long-term improvement in age-standardised mortality rates for England and Wales took place around the early 2010s.

‘This was true for England and Wales, for both sexes, and for older and younger people.’