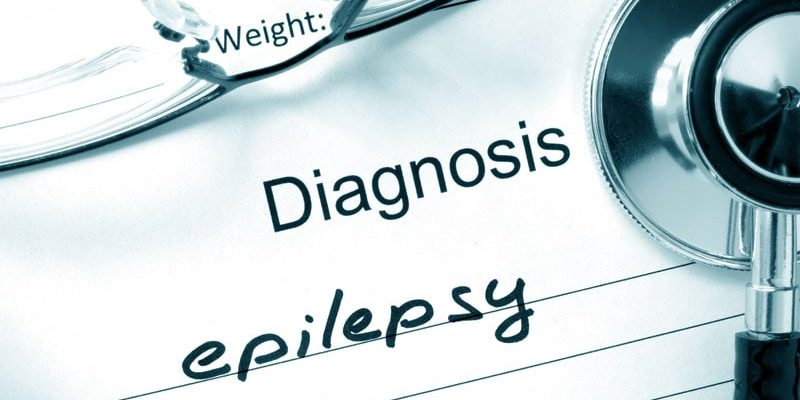 Pediatric patients with epilepsy have an increased risk of cardiovascular complications later in life, but little is known about how they progress. A new study finds that abnormalities in electrocardiograms are linked to an earlier age of diagnosis and longer epilepsy duration.

Adults with epilepsy are more likely to have coronary artery disease, atherosclerosis, arrhythmias, heart attacks, and sudden cardiac death. It’s a pretty substantial difference compared with their nonepileptic peers. So knowing that, the big question is, how do these changes develop, and how do we really counsel our patients in regards to these complications?” said Brittnie Bartlett, MD, during her presentation of the research at the 2022 annual meeting of the Child Neurology Society.

Previous studies suggested that epilepsy duration might be linked to cardiovascular complications. In children with Dravet syndrome, epilepsy duration has been shown to be associated with cardiac complications. Pathological T wave alternans, which indicates ventricular instability, has been observed in adults with longstanding epilepsy but not adults with newly diagnosed epilepsy.

“So our question in this preliminary report of our data is: What factors in our general pediatric epilepsy cohort can we identify that put them at a greater risk for having EKG changes, and specifically, we wanted to verify these findings from the other studies that epilepsy duration is, in fact, a risk factor for these EKG changes in general [among children] with epilepsy aside from channelopathies,” said Bartlett, who is an assistant professor at Baylor College of Medicine and a child neurologist at Texas Children’s Hospital, both in Houston.

She presented a striking finding that cardiovascular changes appear early. “The most important thing I want you all to make note of is the fact that, in this baseline study that we got on these kids, 47% already had changes that we were seeing on their EKGs,” said Bartlett.

Other factors, such epilepsy type, etiology, refractory epilepsy, and seizure frequency had no statistically significant association with EKG changes. They also saw no associations with high-risk seizure medications, even though some antiseizure drugs have been shown to be linked to EKG changes.

“We were able to confirm our hypothesis that EKG changes were more prevalent with longer duration of epilepsy. Unfortunately, we weren’t able to find any other clues that would help us counsel our patients, but this is part of a longitudinal prospective study that we’ll be following these kids over a couple of years’ time, so maybe we’ll be able to tease out some of these differences. Ideally, we’d be able to find some kind of a biomarker for future cardiovascular complications, and right now we’re working with some multivariable models to verify some of these findings,” said Bartlett.

During the Q&A, Bartlett was asked if all kids with epilepsy should undergo an EKG. She recommended against it for now. “At this point, I don’t think we have enough clear data to support getting an EKG on every kid with epilepsy. I do think it’s good practice to do them on all kids with channelopathies. As a general practice, I tend to have a low threshold towards many kids with epilepsy, but a lot of these cardiovascular risk factors tend to pop up more in adulthood, so it’s more preventative,” she said.

Grace Gombolay, MD, who moderated the session where the poster was presented, was asked for comment on the study. “What’s surprising about it is that up to half of patients actually had EKG changes, different what from what we see in normal population, and it’s interesting to think about the implications. One of the things that our epilepsy patients are at risk for is SUDEP – sudden, unexplained death in epilepsy. It’s interesting to think about what these EKG changes mean for clinical care. I think it’s too early to say at this time, but this might be one of those markers for SUDEP,” said Gombolay, who is an assistant professor at Emory University, Atlanta, and director of the Pediatric Neuroimmunology and Multiple Sclerosis Clinic at Children’s Healthcare of Atlanta.

The researchers prospectively studied 213 patients who were recruited. 46% were female, 42% were white, 41% were Hispanic, and 13% were African American. The mean age at enrollment was 116 months, and mean age of seizure onset was 45 months.

The researchers found that 47% had abnormal EKG readings. None of the changes were pathologic, but they may reflect changes to cardiac electrophysiology, according to Bartlett. Those with abnormal readings were older on average (11.6 vs. 8.3 years; P < .005) and had a longer epilepsy duration (73 vs. 46 months; P = .004).

Gombolay has no relevant financial disclosures.