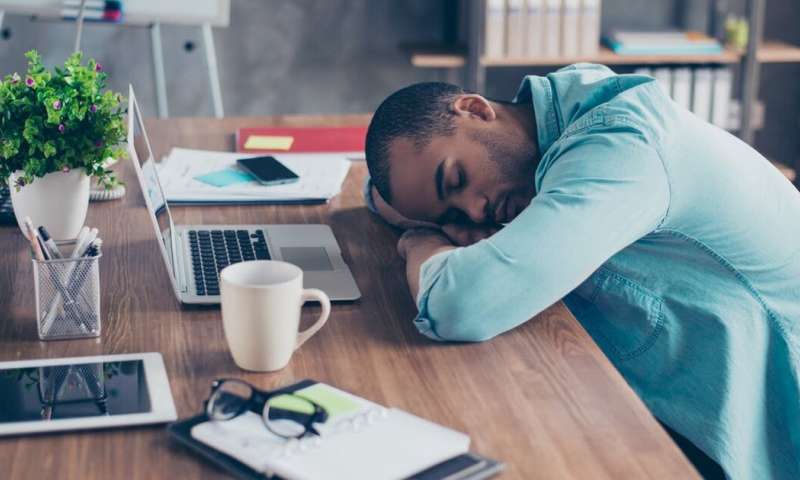 In days gone by, when our economy was dominated by agriculture and manufacturing, an employee’s value was gauged by their inputs. If they slacked off by not placing a bumper on a car fast enough they were unproductive, and if they slept on the job they were stealing time from their employers and could be fired.

Today, however, we live in what is largely a knowledge economy in which an employee’s value is based on their outputs, not their inputs. This means their performance is often more about ultimate results and less about the hours clocked.

In the knowledge economy we want employees to be alert, not just active; engaged, not just present. We want them to be focused on producing the highest quality outputs possible.

Sleeping on the job can make this happen.

An epidemic of exhaustion

According to the National Safety Council in the United States, almost 70 per cent of employees are tired at work.

This level of fatigue is estimated to cost US$410 billion annually in societal expenses. As I discuss in my latest book Boost: The science of recharging yourself in an age of unrelenting demands, healthy adults need between seven to nine hours of sleep a night, but many of us don’t get enough shut eye.

Thirty-five per cent of the population gets less than seven hours of sleep per night. Between 1985 and 2012 the percentage of adults in the U.S. who sleep less than six hours a night increased by over 30 per cent. And, compared to 60 years ago, today people get one and a half to two hours less sleep every night.

The ensuing sleepiness results in potential dangers both on and off the job. For example, about one in 25 drivers report having fallen asleep at the wheel in the last 30 days!

The problem is so bad that the U.S. Centers for Disease Control and Prevention considers inadequate sleep to be a public health epidemic.

Part of the explanation for this level of fatigue is that the boundary between work and home is blurring. Ninety-five per cent of Americans now own a cellphone and 77 per cent own a smartphone.

As a result of the ubiquity of communication technologies, employees can now be contacted any time of the day or night, on or off the job. Research shows that 84 per cent of employees report having to be available after hours at least some of the time.

This essentially puts employees “on call.” And guess what happens when people are on call? They don’t sleep as well.

So not only do societal trends reveal an overall reduction in sleep duration, technological trends that blur the boundary between work and home are intensifying our inability to get adequate sleep. This is tragic because work tires us out and sleep is one of the most important recovery mechanisms that exist.

To combat the epidemic of sleepiness, we should allow the blurring of the line between work and home to go both ways. If employees are going to be required to be available after hours, they should also be allowed to sleep on the job.

If employers are going to interfere with employees’ leisure time and their ability to recover from their daily job demands, organizations should then provide opportunities for the needed recovery to occur at work.

There is a strong business case for this. Naps as short as 10 to 30 minutes can increase alertness, reduce fatigue and improve performance. Not only that, but recent research suggest that napping may be as effective as drugs at reducing blood pressure, so organizations that implement napping policies may save on health-care costs.

Many companies, such as Ben & Jerry’s, Zappos and Nike, allow employees to nap at work. I believe this trend represents the workplace of the future.

The idea that employees should not be allowed to sleep on the job is an outdated taboo from a bygone era. It is a holdover from the days when an employee’s value depended solely on his or her manual inputs.

In the modern economy, however, your value as an employee, manager or executive often rests on your ability to produce desirable outputs. Progressive organizations recognize that fatigued employees can’t perform at their best. In essence, a tired employee is stealing performance from their employer. 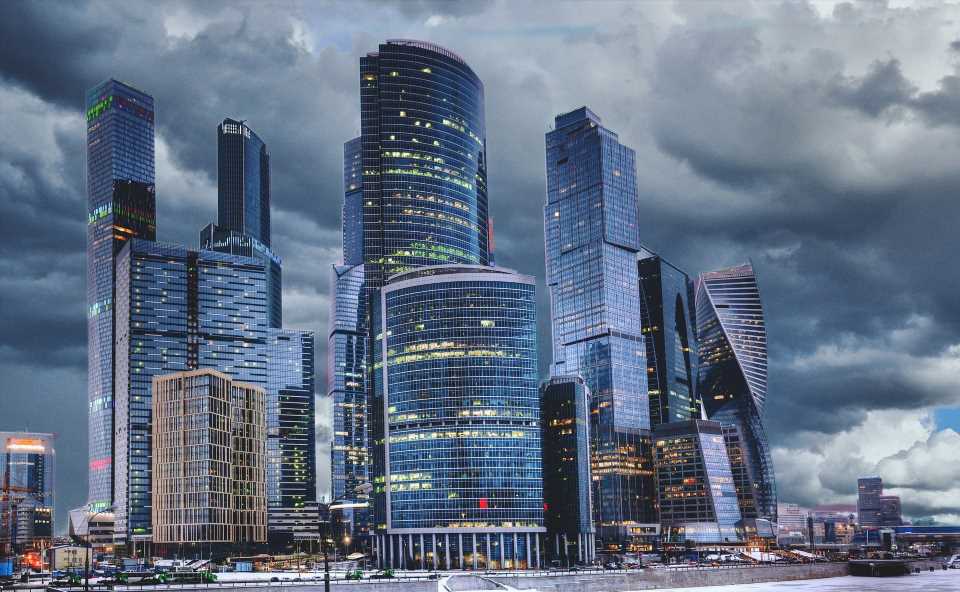 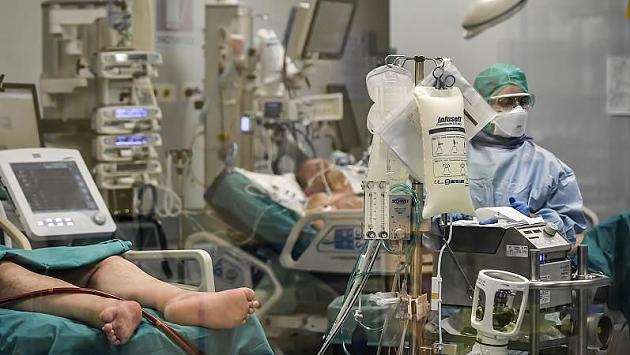 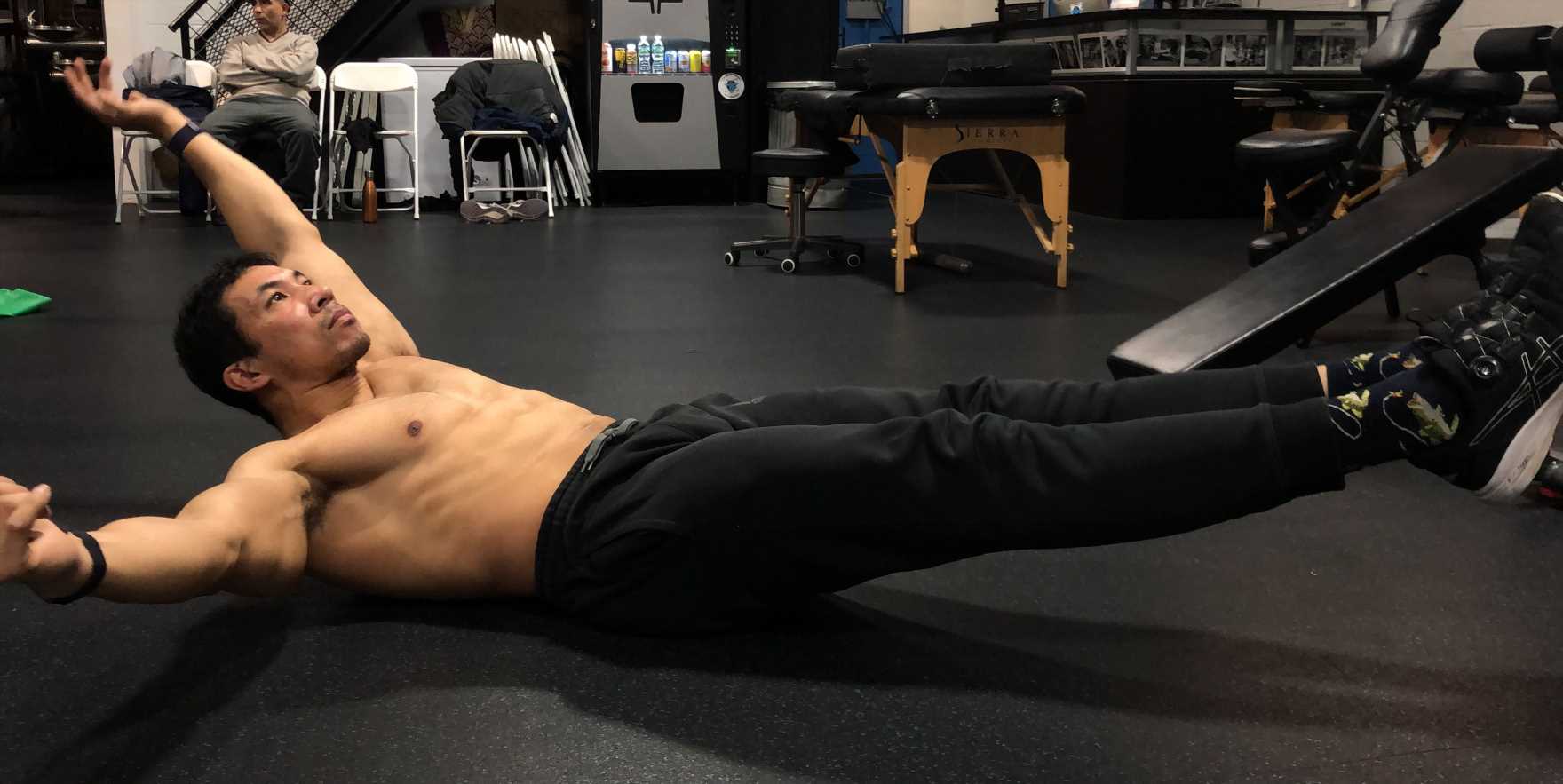 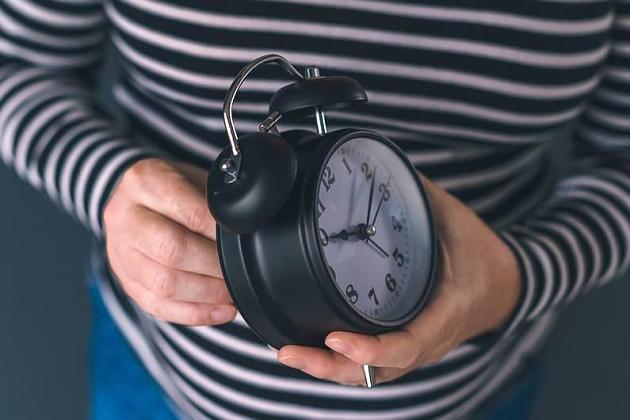 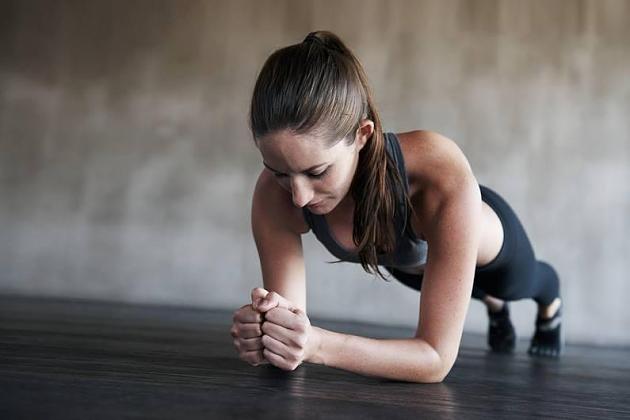