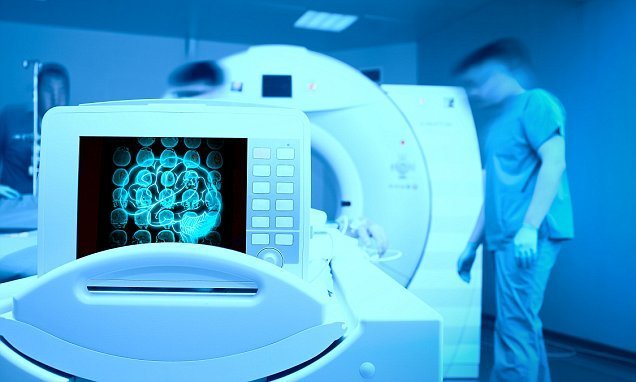 Half of men are being denied access to a life-saving technique to spot prostate cancer, a major investigation has found.

Patients suspected of having the illness are meant to be referred by GPs for an advanced MRI scan.

These tests are twice as effective as often painful biopsies and detect up to 93 per cent of aggressive tumours. 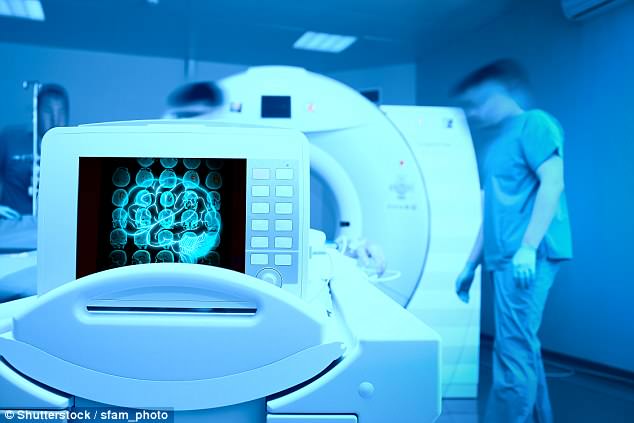 But freedom of information requests to hospitals and health boards have found that only 51 per cent of men have access to the scans. The responses also uncovered evidence of age discrimination, with some hospitals refusing to offer the scans to men over 75.

The investigation was carried out by Prostate Cancer UK, which described the denial of these life-saving scans as ‘appalling’. The charity also blamed a lack of lack of availability of machines, as well a shortage of specially-trained doctors and radiologists to interpret the images.

The Daily Mail has mounted a long-running campaign to raise awareness of prostate cancer and boost funding.

Earlier this year official figures revealed the illness had become a bigger killer than breast cancer for the first time.

In April, Theresa May unveiled a five-year campaign to wage war on the disease, announcing £75million of spending to help spot the disease earlier and improve treatment. However, today’s study shows that thousands of patients are still not getting the best treatment.

The practice of offering men advanced MRI scans has been hailed as one of the biggest advances in prostate cancer in a decade. Pioneered by researchers at University College London, it sees men referred for scans as soon as PSA – prostate-specific antigen – levels in their blood indicate possible cancer. Previously men were first sent for a biopsy followed by an MRI scan at a later date if the results were inconclusive.

But research last year showed that offering the advanced or ‘multiparametric’ MRIs before any biopsy was twice as effective at detecting cancers.

While the biopsies only picked up 48 per cent of aggressive tumours, the MRI scans were able to diagnose 93 per cent.

MRI scans cost an average of only £332 each although the UK has far fewer scanning machines per patient than most other European countries.

The freedom of information requests showed that 13 per cent of hospitals and health boards did not offer multiparametric scans at all.

A further 30 per cent were offering the scans but failing to use a recommended dye to locate tumours – meaning they were not as effective.

In all, only 57 per cent of NHS trusts were using the scans correctly, and these trusts covered only 51 per cent of UK men. Another 16 per cent of trusts were denying scans to men under 75 or in some cases the under-65s.

Heather Blake, of Prostate Cancer UK, said: ‘This groundbreaking diagnostic tool is the biggest leap forward in prostate cancer diagnosis for decades and it is therefore appalling that health officials in some areas are still not seeing this as a priority. 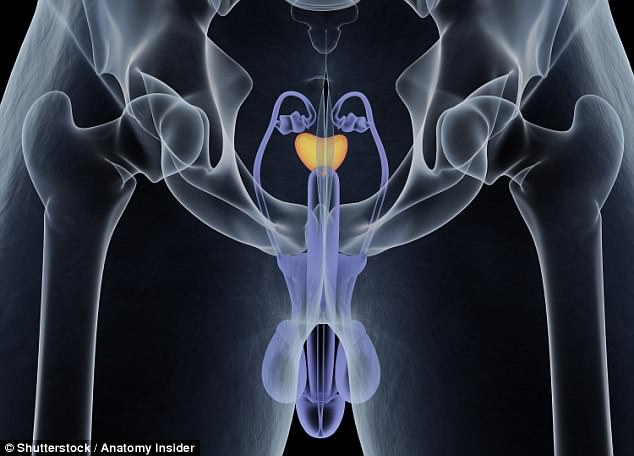 An NHS England spokesman said: ‘The NHS is well on the way to ensuring all men with suspected prostate cancer have access’ (stock image)

‘Widespread variation in the level and quality of access continues to persist, with men in parts of Wales, Northern Ireland and the North West being let down with no access whatsoever. Every man with suspected prostate cancer deserves the chance of a more accurate diagnosis.’

The charity received responses from 151 of 161 NHS trusts and health boards responsible for cancer diagnosis. They also found most areas had improved access to the scans.

An NHS England spokesman said: ‘The NHS has taken huge strides in rolling out access to multiparametric MRI scans.

‘The NHS is well on the way to ensuring all men with suspected prostate cancer have access.’