People who regularly take cocaine cut with the animal anti-worming agent levamisole demonstrate impaired cognitive performance and a thinned prefrontal cortex. These findings from two recent studies at the University of Zurich indicate that levamisole could have a toxic effect on the brain. Drug-checking programs should therefore be expanded, argue the researchers.

Cocaine is the second-most commonly consumed illegal substance worldwide after cannabis. The cocaine sold on the streets is usually cut with other substances such as local anesthetic agents, painkillers and caffeine. Around 10 years ago, however, a new adulterant made an appearance which is now widely spread in street cocaine in Europe and North America: The animal anti-worming agent levamisole. It’s not fully understood why levamisole is added to cocaine, but it is assumed that it may increase or prolong the effects of cocaine.

What is known is that levamisole can lead to severe side effects such as changes to blood counts and blood vessels. Initial animal testing also revealed that the substance can attack the nervous system. A team of researchers from the Psychiatric Hospital and the Institute of Forensic Medicine of the University of Zurich have now researched the extent to which the common cutting agent impairs the cognitive performance and alters the brain structure of people who consume it, thereby increasing the well-described negative effects of cocaine on the brain.

As expected, the cocaine users showed lower performance than non-users in all areas — attention, working memory, long-term memory, and executive functions. However, those who had consumed cocaine that also contained a high level of levamisole showed even greater impairment in their executive functions than those who consumed cocaine with lower levels of levamisole, even though the amount of cocaine they had taken was the same.

Changes in the brain’s structure

In a second, independent study, the researchers used magnetic resonance imaging (MRI) to find out whether there was also a difference in the brain anatomy of people who consumed cocaine containing a higher or lower proportion of levamisole. The same effect was seen in this study: People who consumed cocaine with a high levamisole content clearly displayed a thinner prefrontal cortex — the area of the brain associated with executive functions.

For research leader Boris Quednow, the functional and structural changes observed in the brain clearly indicate that levamisole could have a toxic effect on the brain for cocaine users. “We can assume from our findings that it is not just cocaine that changes the brain, but that the adulterant levamisole has an additional harmful effect. The sorts of cognitive impairment often exhibited by cocaine users may therefore be exacerbated by levamisole.” The UZH professor and his research colleagues are therefore calling for public health protection authorities to expand their drug-checking programs. “Such programs mean users can have their drugs tested for purity and therefore avoid taking cocaine that has very high levels of levamisole,” says Quednow. 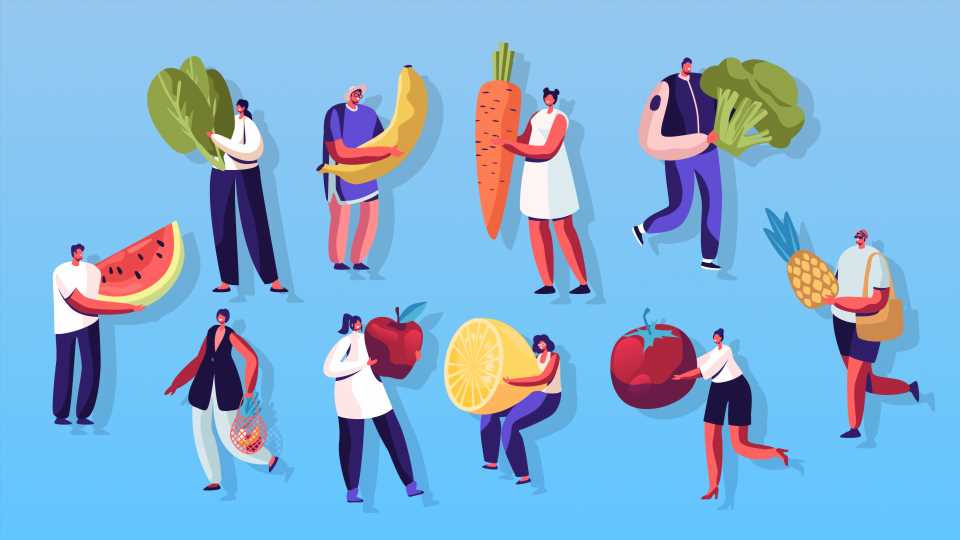 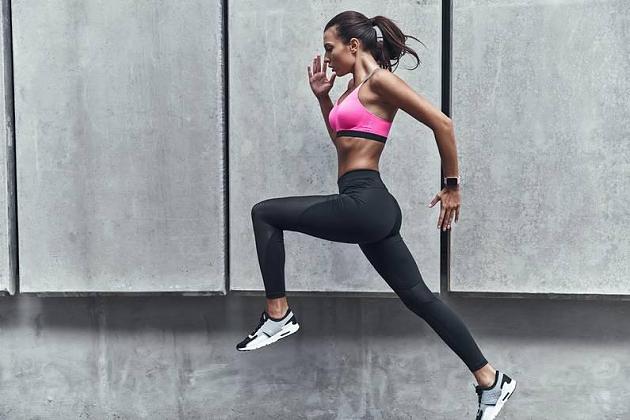 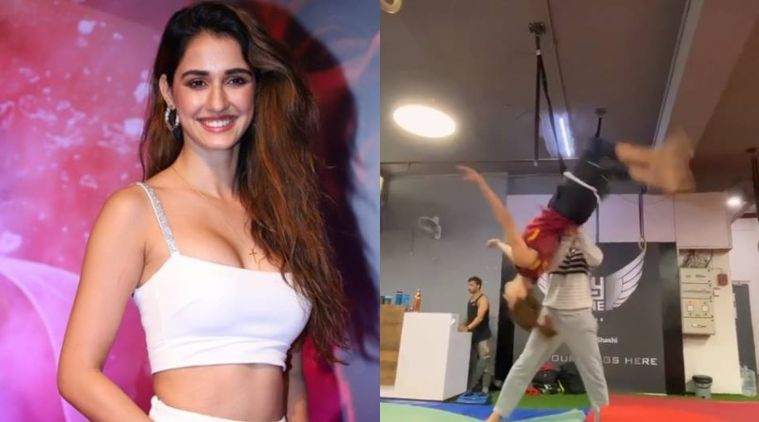