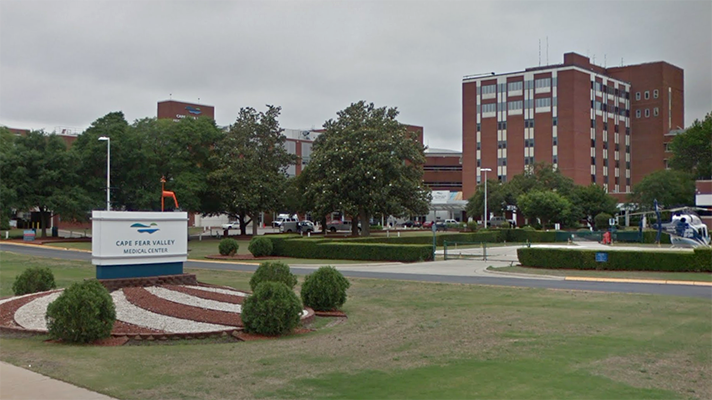 Cape Fear Valley Health, a 916-bed regional health system based in Fayetteville, North Carolina, has chosen Epic for a new initiative to unite all of its hospitals and clinics onto a single platform.

That essentially means broadening the types of information that the health record system includes and accesses, with a focus on social determinants of health, patient-generated health data, as well as greater connectivity and interoperability.

Faulkner said the difference between EHRs and CHRs comes down to three big issues.

"The first is that there’s information that’s not in the EHRs now," Faulkner said. "The second one is care that is not in the hospital but has to be part of the picture. We bring them in the Comprehensive Health Record which should be the comprehensive health record – social and community care. And the last is traditional healthcare within the walls that has now moved out of the walls."

At Cape Fear Valley, the move to a CHR is meant to be all-inclusive, expanding beyond clinical settings to span the continuum of care, from the reception desk to the patient's home, with Epic’s MyChart patient portal, according to the health system.

As the new platform rolls out, officials said it will replace two Cerner record systems in use at Cape Fear Valley. The goal is a streamlined scheduling and billing process, with new clinical applications and population health software.

Cape Fear Valley said it's deploying the new Epic CHR for its million-plus patients – many of whom are veterans – across a seven-county region North Carolina that it serves.