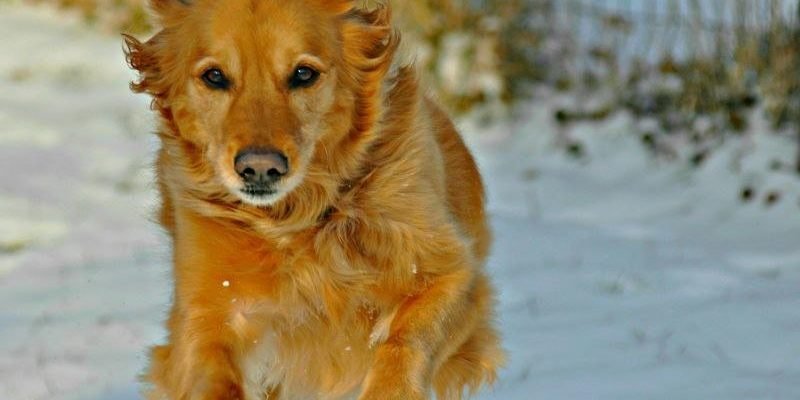 (HealthDay)—Humanity’s search for a fountain of youth stretches back centuries, but modern scientists hope new research in dogs might be barking up the right tree.

The Dog Aging Project is looking at a drug known as rapamycin, which is already approved by the U.S. Food and Drug Administration for use in people with cancer or who’ve had organ transplants.

One known action of the drug is to suppress the immune system, according to the U.S. National Cancer Institute. But paradoxically, a study by drug maker Novartis also found rapamycin appeared to boost the immune function of folks aged 65 and older.

Although it may not be clear how the drug works, researchers know the medication has extended the lives of yeast, flies and worms by about 25 percent. It has also lengthened the lives of mice, even when given at older ages, the researchers noted.

In dogs, the researchers now hope to add about 20 percent more to the animals’ ball-chasing time on Earth.

What about humans? Right now, Matt Kaeberlein, leader of the Dog Aging Project, said, “It’s complete speculation, but with something like rapamycin, we might get 10 to 15, maybe as much as 20 years. And in most people, they would be healthy additional years.”

He explained that it’s harder to compare the life spans of humans and mice, but he expects to get a “much better feel for overall health from dogs than in mice.” But research on animals often does not produce the same results in humans.

Kaeberlein is co-director of the University of Washington Medicine’s Nathan Shock Center of Excellence in the Basic Biology of Aging.

Dogs age in a similar manner to humans, just faster, he explained. Dogs age about seven times faster than humans do, with large dogs aging even faster, he said. So, researchers can follow the dogs for their whole life span, to see if an intervention is able to slow aging.

Dogs also offer the advantage of living in the same environments as people do. “That’s just not something we can capture in lab studies,” Kaeberlein said.

Kaeberlein and his team’s first study included 40 dogs from the Seattle area. The main purpose was to make sure the drug was safe. These are people’s pets, after all, Kaeberlein said. Sixteen pets were excluded because they had underlying health conditions, although they had no outward symptoms.

The researchers gave a deliberately low dose of the drug or a placebo to the 24 participating dogs for 10 weeks. The pooches weighed at least 40 to 50 pounds and all were middle-aged (more than 6 years old), Kaeberlein said.

The study was double-blinded. That means neither the researchers nor the pet parents knew which dogs got the drug and which got the placebo.

Kaeberlein said there were virtually no side effects from the drug, and that heart function appeared to improve in the dogs given the drug. He added that the dogs that seemed to benefit the most were those that had lower heart function going into the study.

Kaeberlein cautioned that while the findings are hopeful, this is a small study that needs to be replicated.

In doses used to suppress the immune system after an organ transplant, rapamycin has been linked to an increased risk of type 2 diabetes. Kaeberlein said the researchers tested blood sugar levels in the dog and didn’t find evidence of higher blood sugar.

The researchers are already actively enrolling dogs in the next study that will look at heart function, activity, thinking and memory. This study will include 50 dogs.

They’re also planning a larger trial of the drug to begin in 2019, but it’s currently just in the planning stages. The researchers are also planning a longitudinal study to follow a large group of dogs—about 10,000—over a long period (at least five years, but hopefully 10 to 15) to understand the biological and environmental factors that influence aging in dogs.