Diagnosing autism is expensive and time consuming, so a screening tool is used to filter out those people who are unlikely to be diagnosed as autistic. This is all well and good, but our latest research suggests that a widely used screening tool may be biased towards diagnosing more men than women.

Earlier studies have cast doubt on the ability of one of the leading screening tools, called Autism-Spectrum Quotient, to accurately identify people with autism. Our study decided to look at another screening tool that hasn’t yet been investigated: the Ritvo Autism Asperger Diagnostic Scale-Revised (RAADS-R), a widely used questionnaire for assessing autism in adults with average or above average intelligence.

We compiled the RAADS-R scores of over 200 people who had a formal diagnosis of autism. We compared scores between autistic men and autistic women on four different symptom areas: difficulties with social relationships, difficulties with language, unusual sensory experiences or motor problems, and “circumscribed interests” (a tendency to have very strong, fixed interests).

As there are known sex differences in these areas – for example, with women being better at hiding social and communicative difficulties, and men being more likely to show obvious, and hence easier to detect, circumscribed interests – we wanted to know whether RAADS-R was able to pick up these differences.

Our analysis showed that it didn’t: we found no sex differences in RAADS-R scores between autistic men and women in social relatedness, language and circumscribed interests.

A possible explanation for this result is that, since RAADS-R depends on people accurately judging and reporting their own symptoms, sex differences may only emerge when behaviour is diagnosed by an experienced clinician. Previous studies have shown that autistic people often lack insight into their own behaviour and find it difficult to report their own symptoms.

Another likely reason for finding no sex difference in autism traits is that this and most other studies only include autistic people who have received a formal diagnosis through assessment with the very tools and tests we are investigating. As diagnostic and screening tools (including RAADS-R) were developed with male samples, they are most likely to identify autistic women with the most male-like profiles. 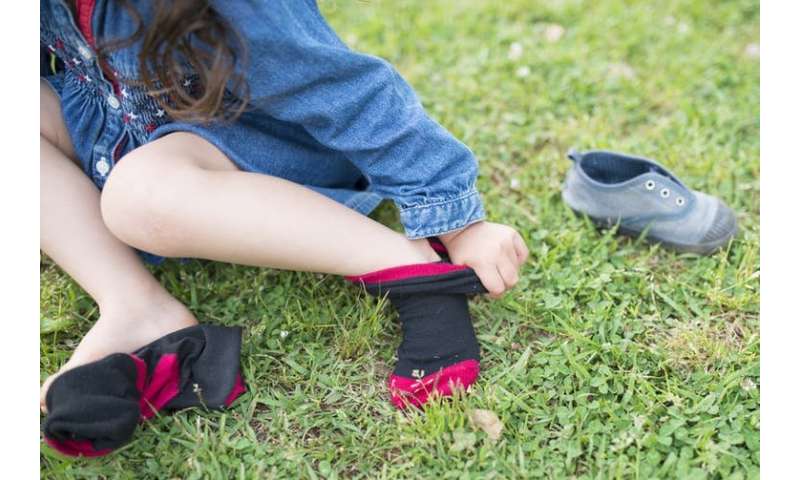 This might explain why fewer women tend to be diagnosed. It could be, then, that the screening tests filter out all of the autistic women with more female-like autism traits, and the autistic women with more male-like traits go on to be diagnosed. Or it could be that the underlying sample is biased because the formal diagnostic tools select people with more male-like traits, and the screening tool merely reflects this underlying bias.

Our results could show that our sample didn’t represent a diverse range of autistic women, then. And this is a problem that affects all research on sex differences in autism.

As more males than females have received a diagnosis of autism, many of the theories we have about autism are based on these diagnosed cases, and, as a result, may only apply to males. Likewise, as we base our screening tools and diagnostic tools on males who have been diagnosed, we may only pick up women who show male-like symptoms.

We could be missing the women who have very different, more female presentations of autism, but who still show the core features that are central to the diagnosis. These include problems with social interaction, communication and restricted behaviour and interests.

Because screening and diagnostic tests focus on the most common, male manifestations of these core symptoms, females tend to be overlooked. Circumscribed interests in males, for example, are more likely to be based on unusual topics, whereas girls and women may centre their interests on things like celebrities or fashion, only the intensity of the interest sets them apart from non-autistic females.

There was only one prominent sex difference that emerged in our study: autistic women reported more sensory differences and motor problems than autistic men. Sensory and motor symptoms are common in autism. People may be over or under sensitive to sights, sounds, touches, smells and tastes, and are often clumsy and poorly coordinated.

If these types of symptoms are especially problematic for autistic women, they could be important for providing a diagnosis. Although RAADS-R measures sensory and motor symptoms, they play a very minor role in gold-standard diagnostic tests, such as the Autism Diagnostic Observation Schedule.

The importance of a diagnosis?

Efforts are now underway to develop screening tools that are better at identifying autism in females.

Diagnosis is important for autistic people for many reasons. For example, it is the only way they can access support services, such as dedicated support workers to help them with activities at home or in daily life. They might also receive financial support if they need it. (Unemployment affects most of the autistic population and may in part be due to high levels of mental illness in this group.) 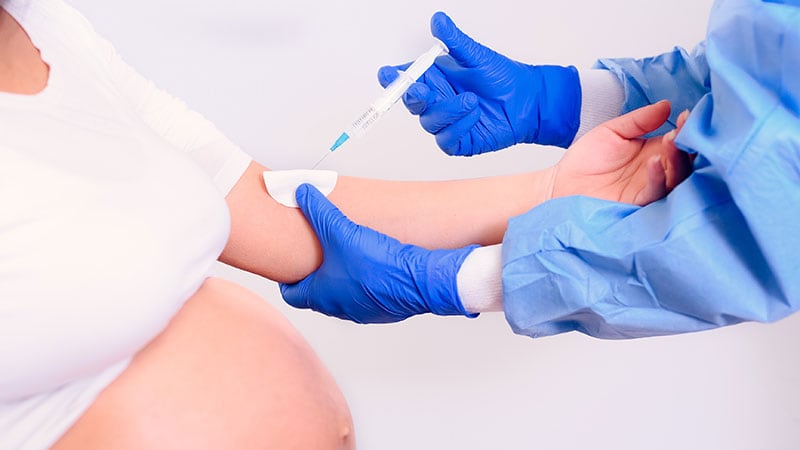