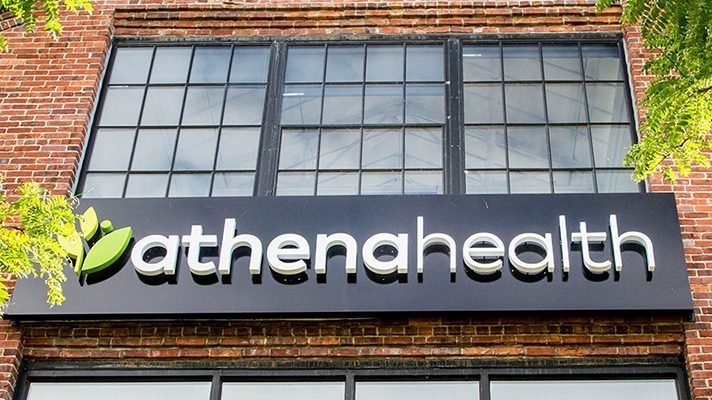 Athenahealth’s board is under growing pressure to sell the company with a nearly $7 billion takeover bid on the table and reports about CEO Jonathan Bush concerning sexual harassment and domestic violence.

What’s more, there are now two activist investors in the mix. Elliott Management, which owns some 9 percent of athenahealth’s stock sent the company a takeover offer in early May and in mid-May Janus Henderson Group flexed its nearly 12 percent share of the cloud-based EHR vendor athenahealth’s stock by saying that a formal sale process is in the best interest of shareholders.

Athenahealth thus far has publicly stated that its board will conduct “a thorough and deliberate analysis of Elliott Management's proposal to acquire the Company for $160 per share in cash and will continue to take the time necessary to complete this review notwithstanding Elliott Management's attempts to publicly pressure the Board and management team.”

The question that follows, then, is does the company actually have to respond to such a takeover bid at all?

“Athenahealth management may refuse to begin exploring the sale process, rebuking Elliot's offer,” Maralto Investments wrote in a piece that appeared on Seeking Alpha. “While this would cause extreme anger from the shareholder base, this is not an impossible option.”

Another potential tactic Maralto said would be for athenahealth management to drag out the sale process long enough to essentially force Elliott to abandon the offer altogether.

“Both of the above would likely result in shares immediately moving back to average pre-announcement levels of about $135-$140,” Maralto said. “Without a sale process commencing, this option has a high likelihood.”

Bush has been under personal fire the last two weeks as well. First, the Daily Mail published an article about him having confessed in 2006 to “numerous physical altercations” with ex-wife Sarah Seldon, who issued a statement saying the event “should not define Jonathan [Bush] as a person.”

This week, the New York Post published an article saying that Bush in 2009 settled a sexual harassment lawsuit with a former employee and Bloomberg reported on a video from a 2017 industry event making a lewd remark to a female employee.

An athenahealth spokesperson did not respond to request for comment about this week’s news.

Given the takeover bid, the timing of these articles raises some questions. As does the intention of Elliott’s takeover bid and exactly what it would mean for the future of athenahealth as a company.

Maralto Investments pointed out that Elliott’s approach to activist investing has recently focused more on buying and then selling entire companies, rather that “agitating for change,” and then going on their way. Maralto attributed that change to Jesse Cohn, Partner, member of the Management Committee, and the Head of U.S. Equity Activism at Elliott.

“Over the past few years, Jesse has taken a more direct approach of activism, taking entire companies private, implementing the changes Elliott thinks are necessary, and then re-selling the company to the highest bidder,” Maralto Investments wrote. “An excellent example of this is Metrologic. Cohn and Elliot bought the entire company with some partners for $440 million and sold it less then two years later for $720 million. This type of return has only allowed Cohn to expand his methods to larger deals, this time seen in athenahealth.”