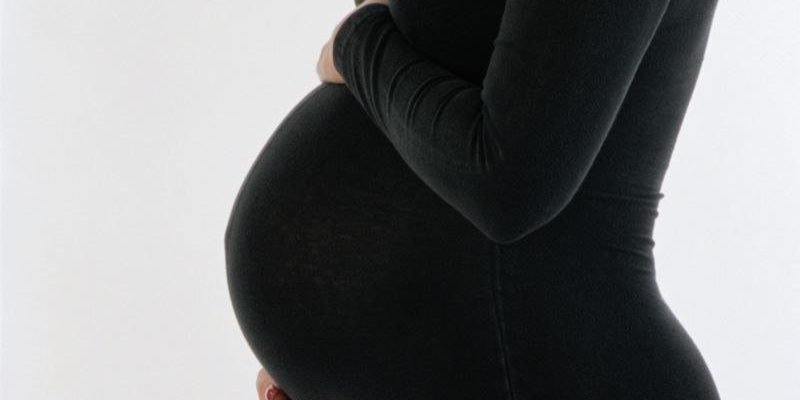 (HealthDay)—About half of pregnant women with HIV infection underwent cesarean delivery between 1998 and 2013, according to a study published online April 6 in Obstetrics & Gynecology.

Kartik K. Venkatesh, M.D., Ph.D., from the University of North Carolina in Chapel Hill, and colleagues examined factors associated with an HIV-indicated cesarean delivery versus other indications for pregnant women with HIV infection from 1998 to 2013.