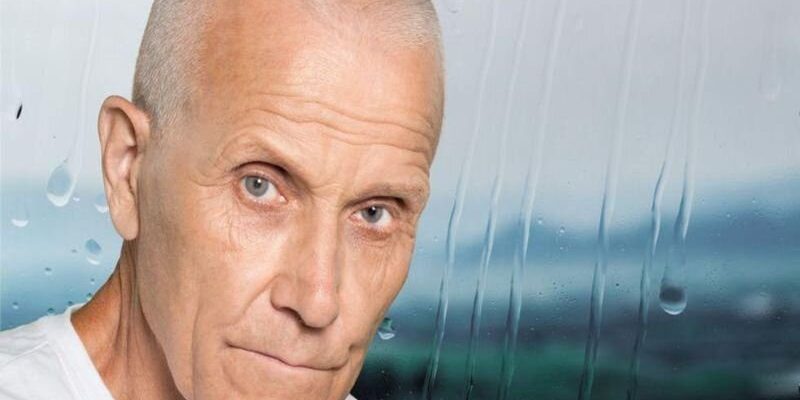 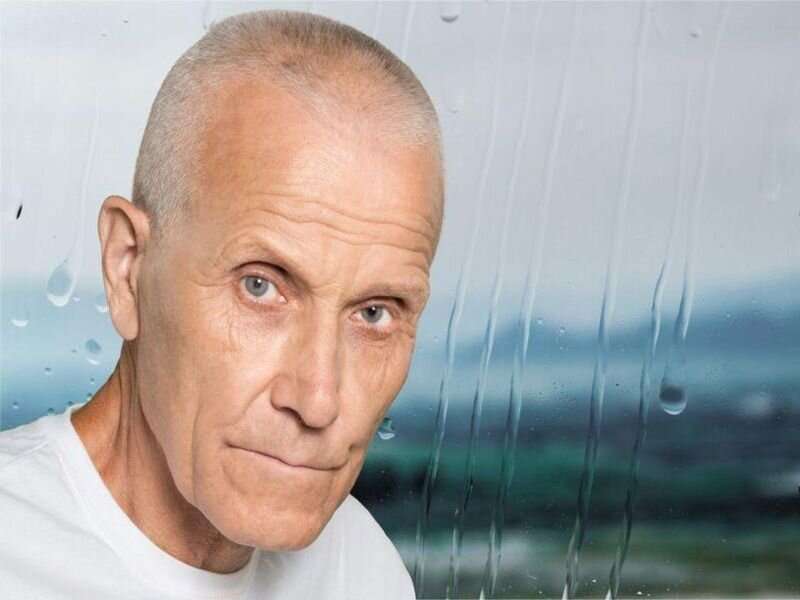 (HealthDay)—From 1980 to 2017, there was improvement in survival for acute myeloid leukemia (AML) in all age groups, except for those aged ≥70 years, according to a study published in the June 15 issue of Cancer.

Koji Sasaki, M.D., Ph.D., from the University of Texas MD Anderson Cancer Center in Houston, and colleagues identified 29,107 patients diagnosed with de novo AML between 1980 and 2017 from the National Cancer Institute’s Surveillance, Epidemiology, and End Results database. Patients were classified according to age and calendar period, and outcomes were examined within these categories.

“We believe we now have many of the therapeutic tools that could improve the cure rates across all AML categories in the next decade,” the authors write.