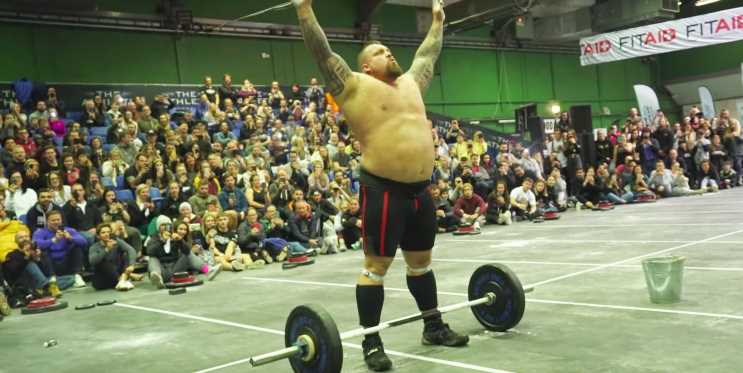 Strongman Eddie Hall keeps adding more accolades to his record-setting resume—but you might be surprised at his latest notable exploit. He was the 2017 World’s Strongest Man, he owns the mark for the heaviest deadlift ever on record at 1,102 pounds, and now, he’s a CrossFit world record holder. He shared footage from the attempt in a new YouTube video.

Hall announced his intention to take on a challenge in the unfamiliar sport last week, when he shared that he would make an appearance at the CrossFit European Championships for a meet and greet. Instead of sticking to a booth and taking photos with fans and checking out the free swag on hand—two things he did do with aplomb—the strongman agreed to attempt a new world record mark in the sport’s Grace workout. The routine tasks men to complete 30 clean and jerks with 135 pounds as quickly as possible. Before making it to the event, Hall says that the record he was gunning for was 59 seconds.

After his meet and greet, Hall learned that he wouldn’t be attempting to set the world record for Grace—instead, he’d be gunning for the mark in an Isabel, which relaxes the form requirements to allow for any type of snatch. Put simply, Hall is tasked with moving the weight from the ground to overhead 30 times as quickly as possible. Now, Hall’s time to beat is four-time CrossFit Games champ Rich Froning’s 1 minute and 20 second mark, or unofficially, 53 seconds, according to the video.

While the goal might have changed, Hall’s approach remained the same. The strongman stepped up to the bar and tore through 30 reps in 49 seconds—a mark that was adjusted to 50.9 seconds after review, but still shattered the record.

Rather than taking the record in stride, Hall was quick to praise the new sport. “Doesn’t count if you die,” he jokes, working to catch his breath immediately after the attempt.

But he wasn’t done with his CrossFit experience just yet. After regaining his wind, Hall took on a few sets of walking handstands, enlisting some event staff for help with balancing. These guys have never had to spot anyone that big.

After finishing the handstands, Hall is done with the new sport. “Big respect to the CrossFitters, it’s a lot harder than people make out,” he says. “They get slagged off left right and center on social media, but I can tell you now looking at these guys competing today, I genuinely believe it’s got to be one of the hardest sports on the planet to train for and compete in. So that’s me out to CrossFit.” 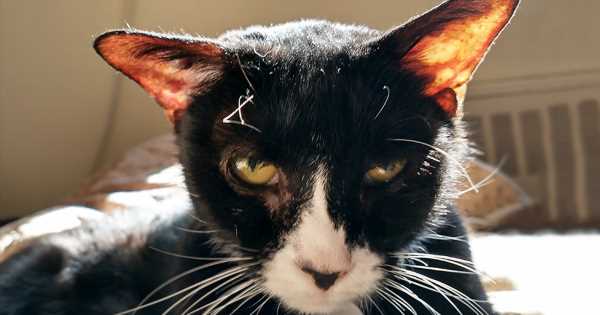