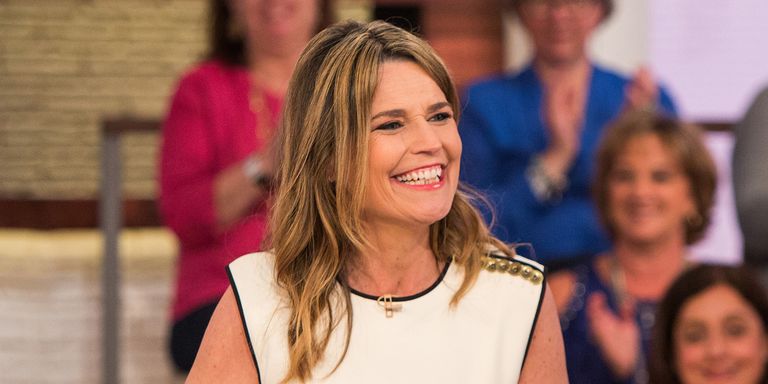 What it is about morning show viewers?! They’re so brutal before their caffeine their kicks in: On Monday, one user, in a now-deleted tweet, asked Today Show anchor Savannah Guthrie, 46, whether she was expecting. The mother of two shot back with a tweet, suggesting she’s doing away with the outfit she wore on camera the day false pregnancy rumors began to circulate along with congratulatory messages from viewers.

It is just the dress. Excuse me while I go burn it https://t.co/6fyjMUgtyV

But Guthrie didn’t stop at a clapback on just one social-media platform. She also took to Instagram to school the haters:

Savannah captioned the photo, “Excuse me while I spend the rest of the day on the elliptical.”

Then, this morning, The Today Show addressed the rumors about Guthrie’s body, to which the anchor responded in good humor by calling her mistaken viewers “so nice”:

Ultimately, Guthrie took the comments in stride. As her workout partner Jenna Bush Hager pointed out: “‘At least people think you’re young enough to have a baby!'” Guthrie said. “That’s a silver lining.”